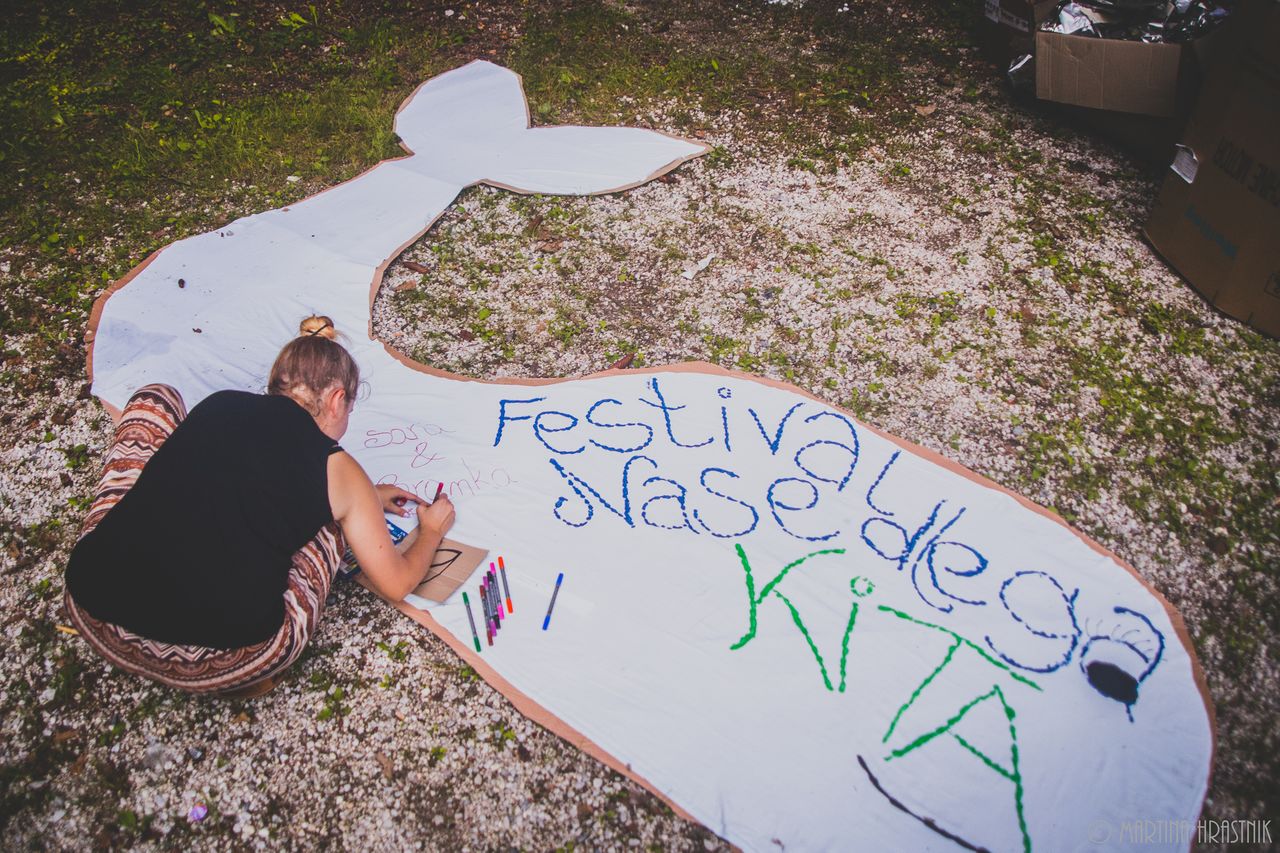 Each year the attendants of the Beached Whale Festival create whale sculptures of all kinds, 2016

Priding itself on being the only festival in the world dedicated to beached whales, the Beached Whale Festival (Festival nasedlega kita) is a laid back and at the same time very creative and upbeat summer music festival presenting curious new music to the region. It was established by the local youth as a response to the lethargic period of summer holidays in the city of Velenje and was launched in 2009. It takes place at Škale Lake (Škalsko jezero) near Velenje.

The festival – which also has a club pre-event called "Half-whale there" – is co-produced by Velenje Youth Centre (MC Velenje) and is supported by the Velenje Urban Municipality. 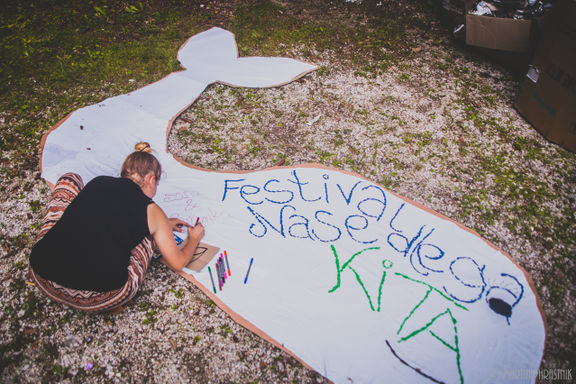 Each year the attendants of the Beached Whale Festival create whale sculptures of all kinds, 2016 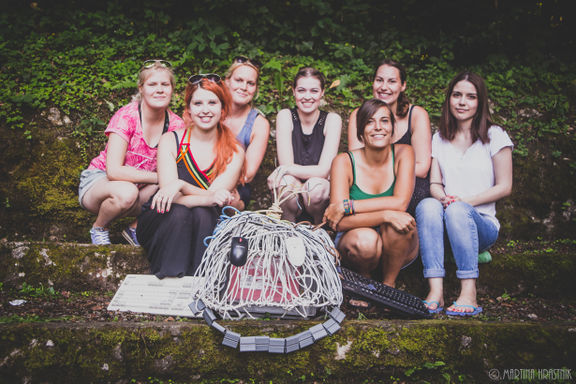 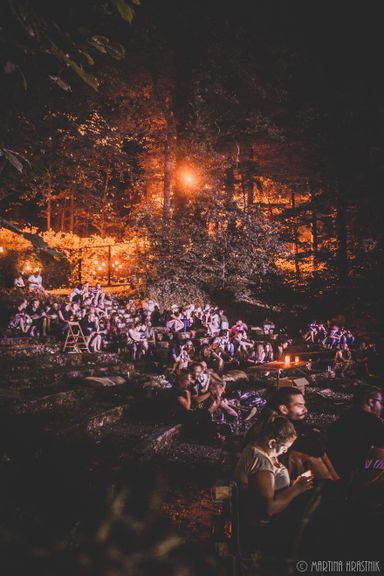 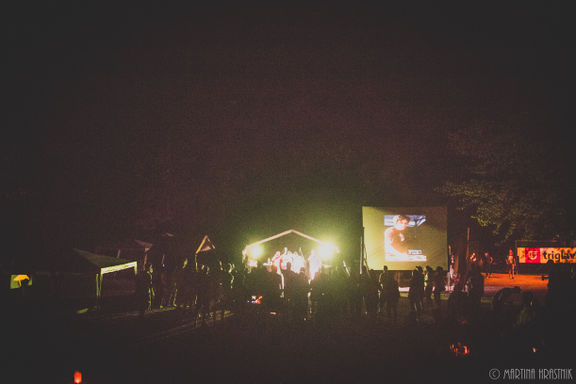 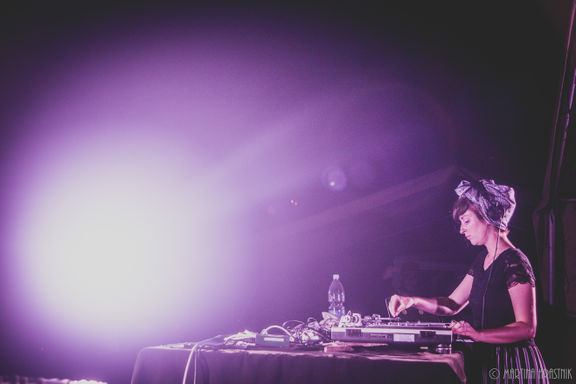 The Zagreb based DJ and producer Maja Milich at the Beached Whale Festival, 2016 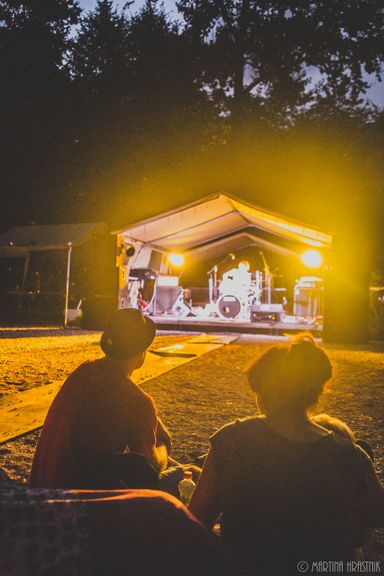 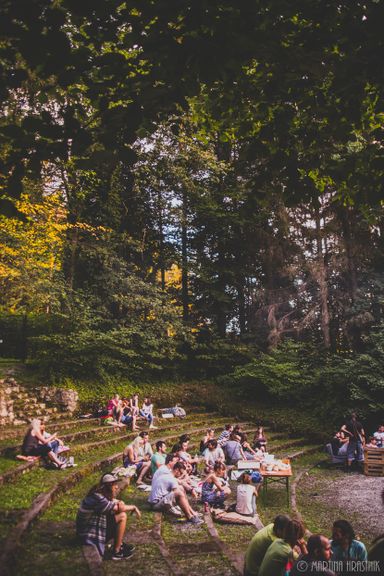