The Deuje babe Festival was set up by C.M.A.K. Cerkno in 2013 as a way to commemorate the International Women's Day. As such, the festival runs a programme that aims to highlight the work and position of women in society, presenting their artistic and cultural endeavours and promoting gender equality and feminist standpoints. Of a similar nature is also the Ljubljana-based International Feminist and Queer Festival Red Dawns, which occasionally acts as a co-producer and takes place at roughly the same time.

The name of the festival is derived from a local archaeological site, in which – so goes local folklore – wild hags (deuje babe) used to live. Besides C.M.A.K., the festival sometimes takes place also at the Film Theatre Idrija and some other venues in the region. 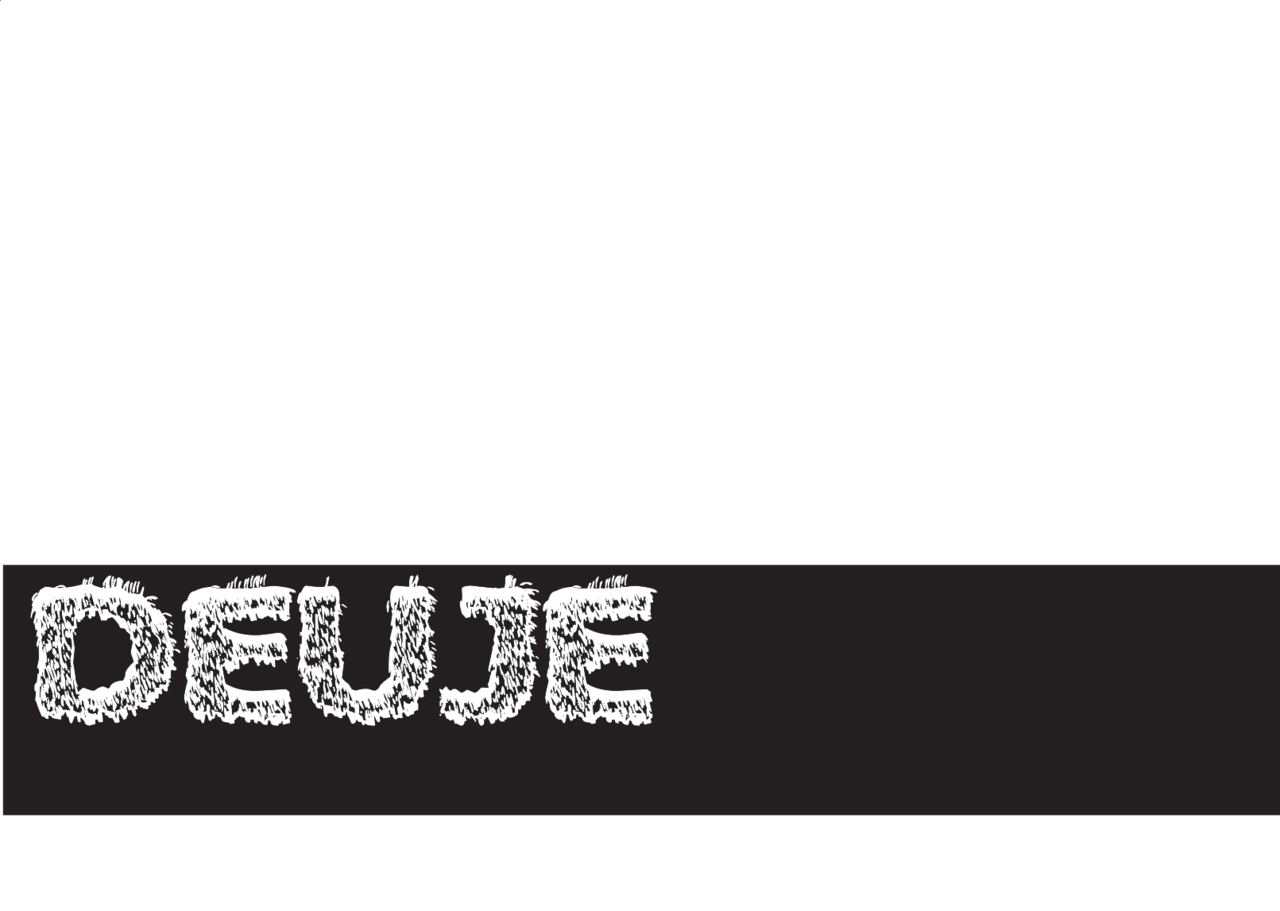 The programme is comprised of painting and photography exhibitions (presenting artists like the photographer Nada Žgank, painter Petra Gorenc and the Vstajniške socialne delavke, i.e., Uprising Social Workers collective), talks with prominent female individuals, storytelling events, film screenings (with works like Bande de filles by Céline Sciamma and Like Rats Leaving a Sinking Ship by Vika Kirchenbauer) and concerts. The music often touches upon the coordinates of punk rock, with some of the invited bands being ?Alos (IT), R.Y.F. (IT), Žen (HR), Tús Nua (HR), Sequenzsiaz (DE), Aivery (AT) and Le Toy (AT). The concert programme used to be carried out in collaboration with the Austrian collective Grrrls Night Out. 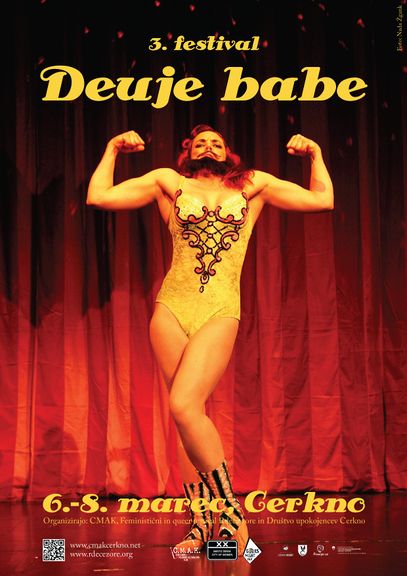 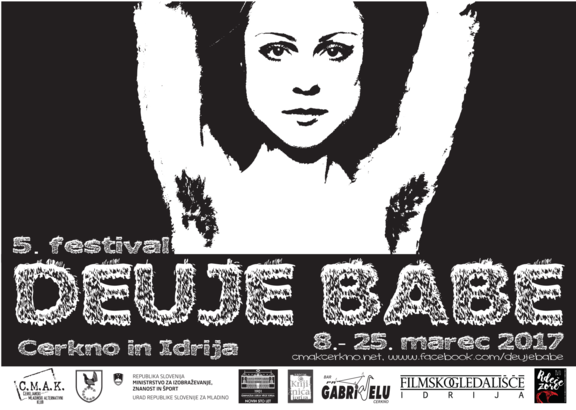 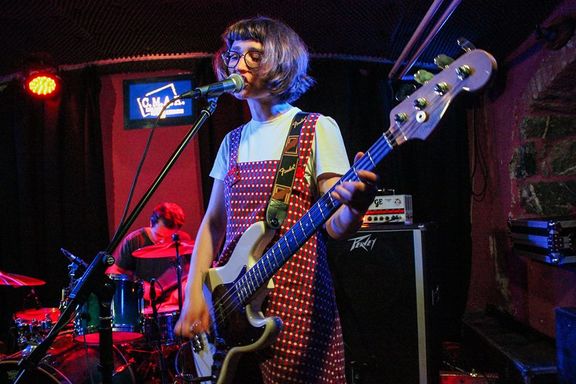 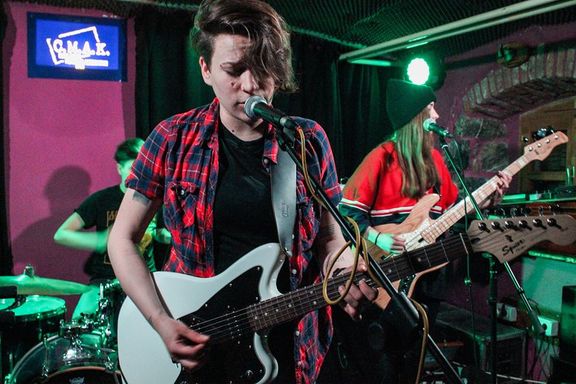 Concert of the music group Tus Nua at the Deuje babe Festival 2018, at C.M.A.K. Cerkno. 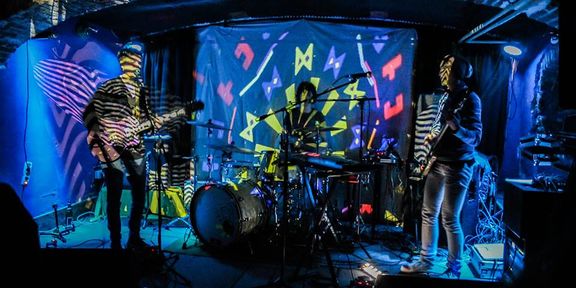 Concert of the music group Žen from Zagreb at the Deuje babe Festival 2018, at C.M.A.K. Cerkno. 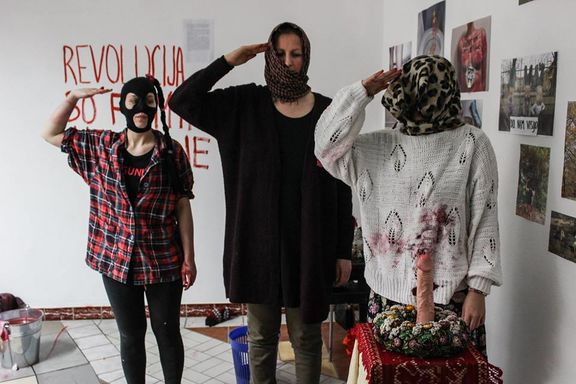 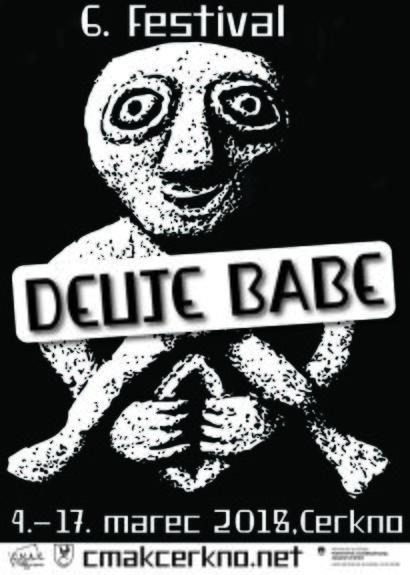 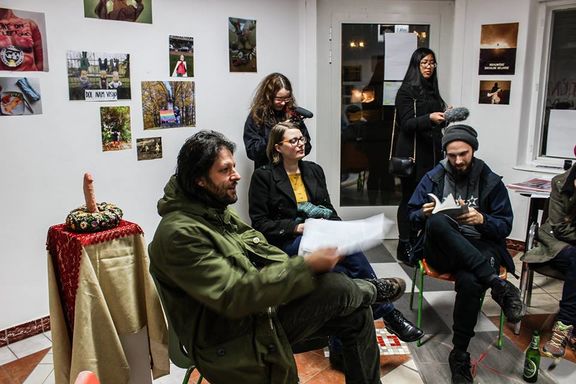