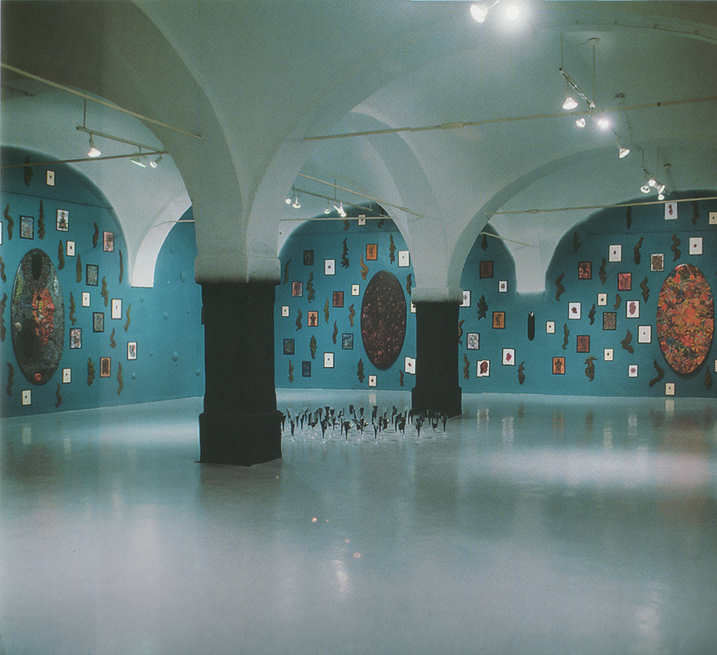 Equrna Gallery was established in 1982 as the first private gallery in the former Yugoslavia by a group of artists (some of them are now professors at the Academy of Fine Arts and Design) as an association of freelance artists with Taja Vidmar Brejc (the current owner and director) and Marjeta Marinčič at the head. From the outset Equrna has been an exhibition space and a commercial gallery of contemporary creation. It is also a pioneer of Slovene participation at international art fairs.

In the first years of operation the Equrna Gallery, named after the Celtic goddess of the Ljubljanica River and the Ljubljana swampland (barje), prepared guest exhibitions in various venues such as the atrium of Ljubljana's town hall, City Art Gallery Ljubljana and in Hotel Slon. Since November 1984 it has had its own exhibition spaces in a renovated courtyard building at Gregorčičeva 3 in the centre of the city that was built in the early 18th century, and around 1809 was used also as stables for Napoleon’s army. The gallery space occupies a total area of 300 square metres, separated into two areas, both with arches and four-metre-high ceilings.

The gallery offers monthly exhibitions mostly in the format of solo exhibitions, occasionally also group shows. Equrna presents the newest art works by mid-generation artists who defined Slovene art during the 1980s along with some output of younger artists. Altogether the Gallery represents more than 50 artists.

Since its foundation the gallery has prepared over 400 exhibitions in Slovenia and abroad. Equrna Gallery has participated in all major international fine art fairs, for example, Art Basel, LA Art Fair, Art forum Berlin, ARCO-Madrid, and Art Chicago.

Works mediated by Equrna gallery adorn many important business buildings. For the last 20 years the gallery has co-operated with the corporate sector, selling works to the Factor Bank Art Collection, Moravske toplice, Zdravilišča Krka spas and to individuals for private interiors. All artists whose works can be commissioned at Equrna Gallery are presented on its website. 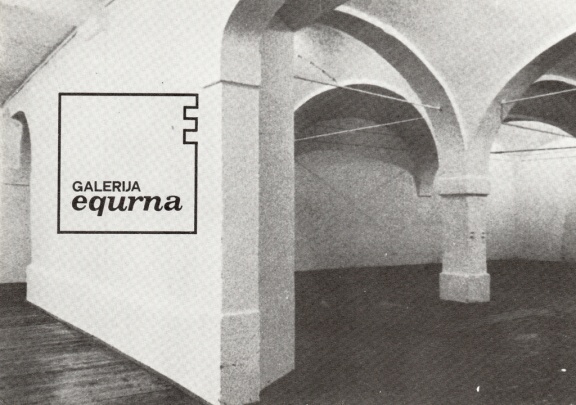 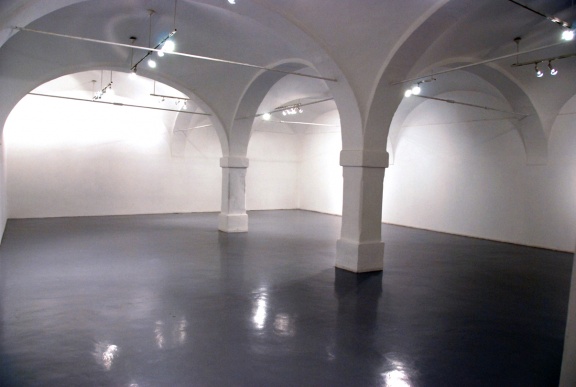 Equrna Gallery, situated since 1984 in a renovated courtyard building at GregorÄiÄeva 3, Ljubljana, built in the early 18th century,and also used circa 1809 as stables for Napoleonâs army 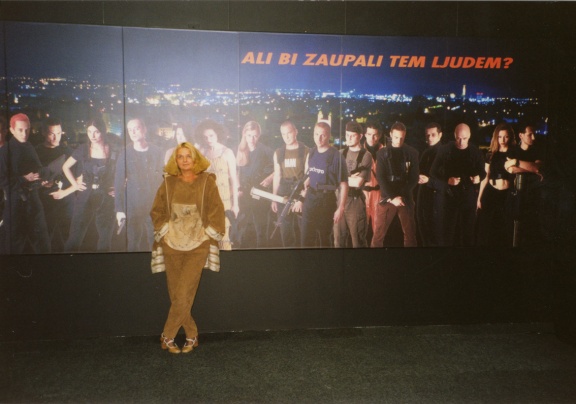 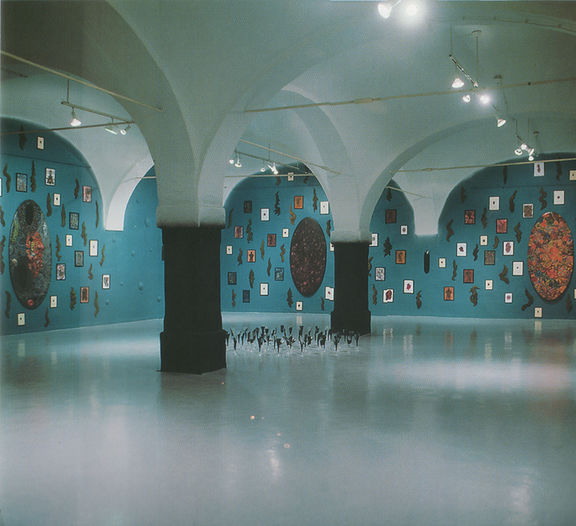 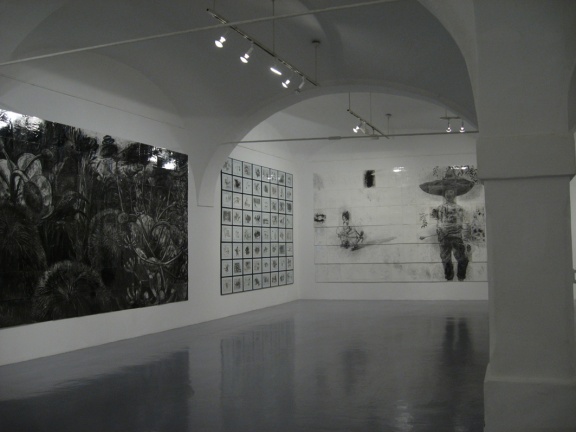 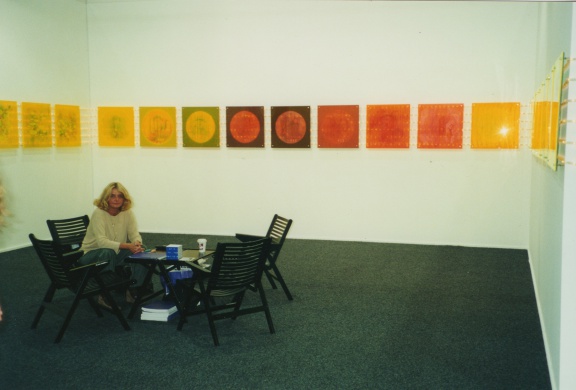 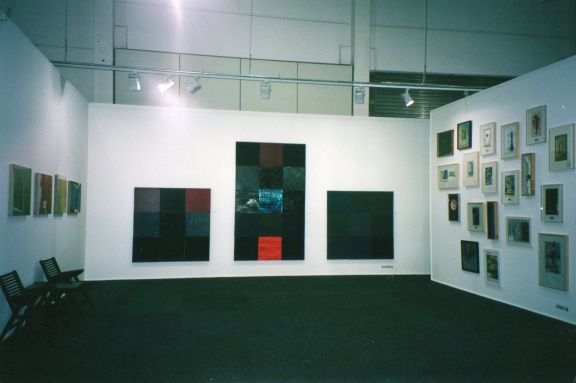 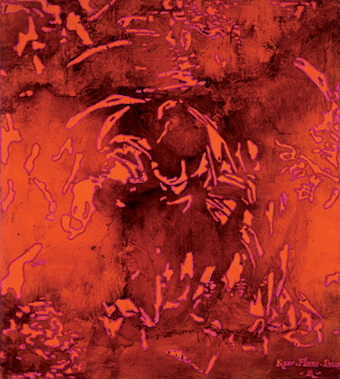 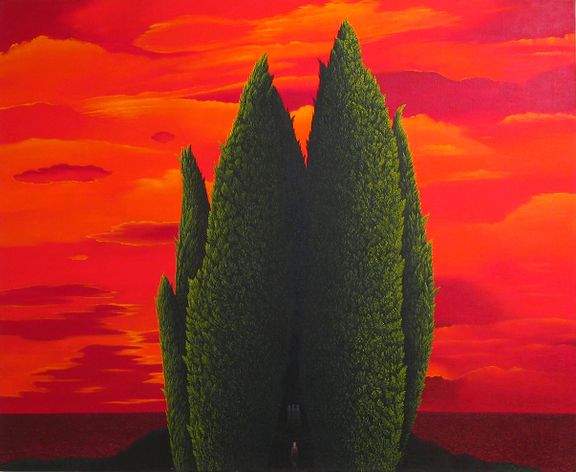 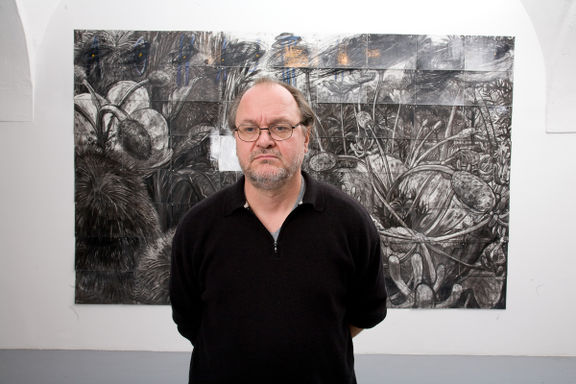 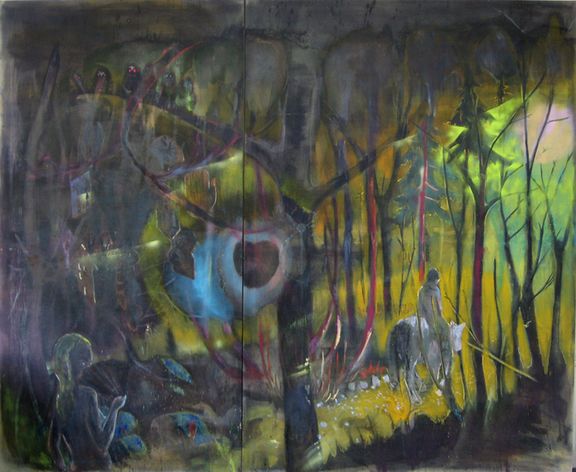 +
Logo url
http://www.culture.si/images/c/ca/Equrna Gallery (logo).png +
Lon
14.502 +
Map
http://www.openstreetmap.org/?lon=14.50237&lat=46.04774&zoom=17&layer=mapnik +
Post
SI-1000 Ljubljana +
Region
SI-1 +
Role 1
Director +
Street
Gregorčičeva 3 +
Teaser100
Equrna Gallery was established in 1982 … Equrna Gallery was established in 1982 as the first private gallery in the former Yugoslavia by a group of artists (some of them are now professors at the Academy of Fine Arts and Design) as an association of freelance artists with Taja Vidmar Brejc (the current owner and director) and Marjeta Marinčič at the head.Marjeta Marinčič at the head. +
TeaserImg