Located on the Karst Plateau overlooking the Vipava Valley, Štanjel Castle was built during the 16th century by the Counts of Coblenz on the foundations of an earlier, medieval fortification. The castle church and central village square are part of the settlement core of Štanjel, a medieval settlement of major heritage significance. The Lojze Spacal Gallery was opened here in 1988.

In the 17th century, the town of Štanjel was fortified to defend it against Ottoman raids. In 1810, the castle passed to Count Coronini and was later owned successively by Christoph de Zahony, Count Ritter, the knight Joseph Fabiani, Count Melzi, Baron Sessel, a society from Trieste headed by Captain Parisi and eventually by Camillo von Marzetini.

Between 1920 and 1935, the castle was renovated by the architect Maks Fabiani, who turned it into a multipurpose building in order to house the municipal offices of Štanjel and other public services.

Unfortunately in 1944, the castle burnt down and was heavily damaged. It has been slowly rebuilt since. 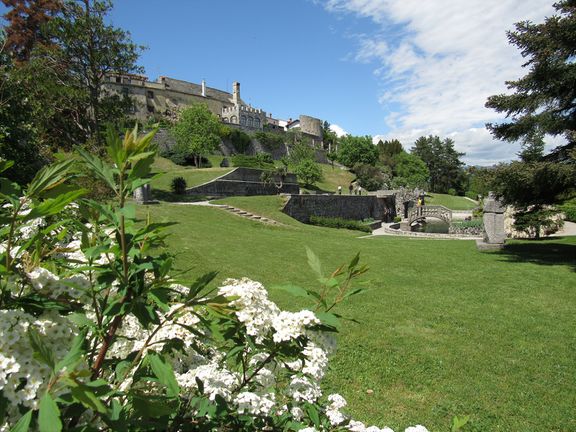 The Ferrari Garden, built by Max Fabiani during both wars as part of the Ferrari villa. 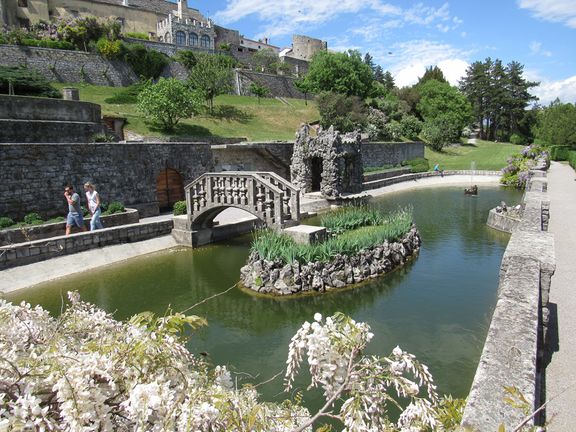 Ferrari garden, together with a part of the Ferrari villa that is still preserved. 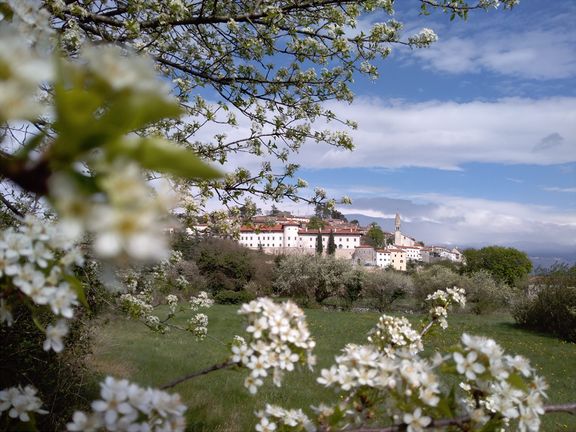 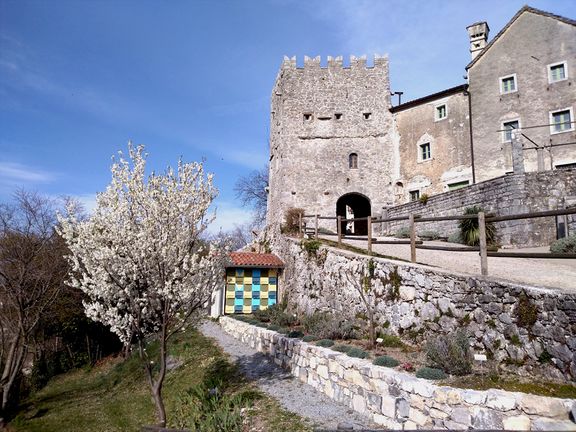 The Tower of Kobdilj, with Fabiani's apiary. The tower was once part of the Ferrari villa (dining room, terrace). 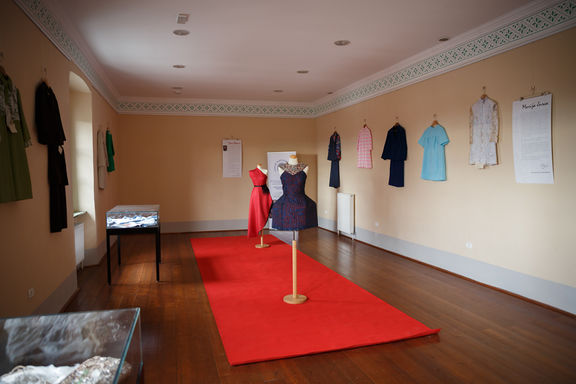 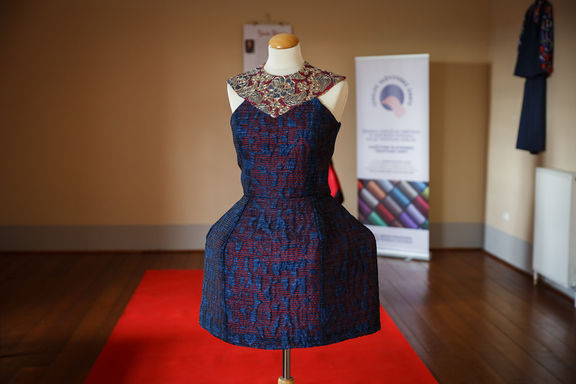 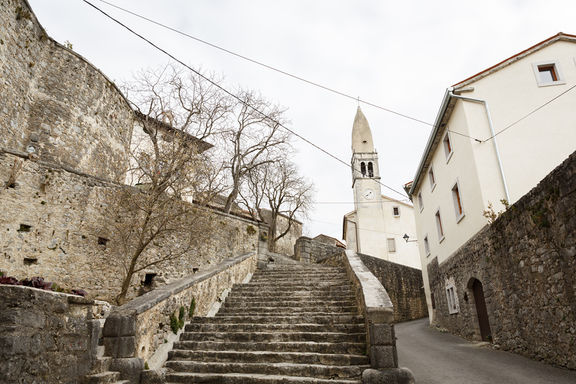