Lojze Spacal Gallery and the Karst House are located in Štanjel, a medieval settlement of major heritage significance. A Štanjel Castle was built here during the 16th century by the Counts of Coblenz on the foundations of an earlier, medieval fortification. Between 1920 and 1935 the castle was renovated by the architect Maks Fabiani, who turned it into a multipurpose building.

Ramanski House, the oldest structure in the medieval core of the settlement (dating from the 14th or 15th century) was renovated in 1973 by the Institute for the Protection of the Cultural Heritage of Gorica and subsequently converted by Goriška Museum into an ethnological museum. The three most characteristic rooms of a traditional Karst home are on view in the Karst House: the hiša (central living room), the kamra (bedroom, also used for other purposes) and the larder. The roof has slates and stone gutters along which the water flows to a nearby stone well. It is a perfect example of vernacular architecture, of the use of stone as building material and of the vital importance of water in the Karst.

Following years of renovation, Lojze Spacal Gallery also opened here in 1988. After the war, a notable resident of the village of Štanjel was namely the graphic artist Lojze Spacal (1907–2000). The collection surveys Spacal’s 50-year artistic development in graphics (woodcuts and colour woodcuts) and paintings (oil, mixed techniques on fibreboard). 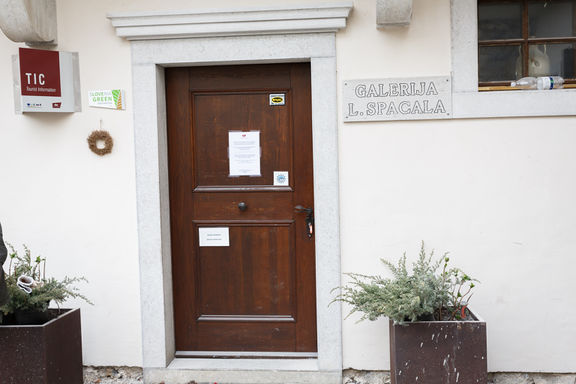 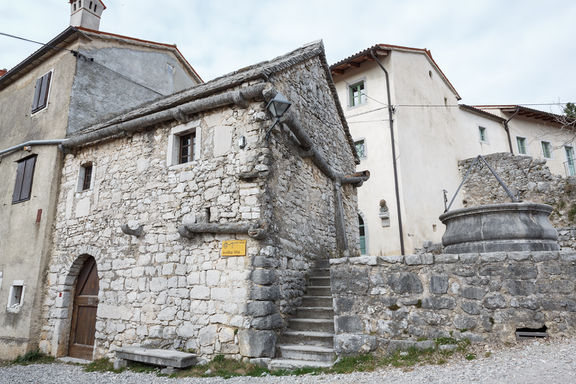 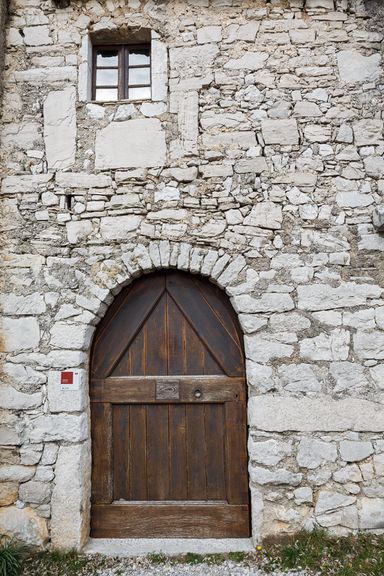