State Protocol Service of the Republic of Slovenia 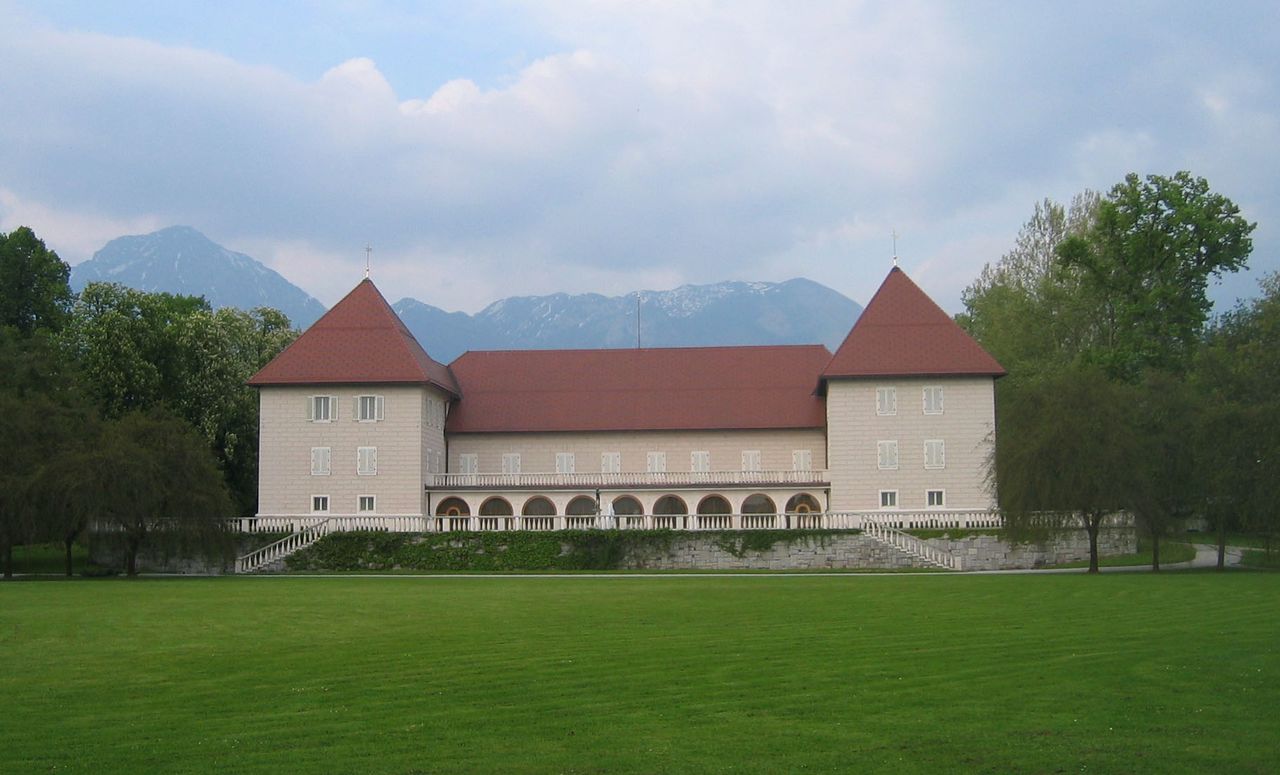 Constructed in the 16th century on the site of an earlier manor house, Brdo Castle is a Renaissance-style fortified palace with two corner towers and living quarters that overlook a rectangular courtyard. After changing hands many times in subsequent centuries, the castle was acquired in 1935 by the Karadjordjević royal family of Yugoslavia, who undertook extensive renovation work. In 1945 the castle and its estate were nationalised and subsequently became the summer residence of President Tito. In 1961 Tito himself issued a decree declaring the estate to the Republic of Slovenia.

Today the castle is administered by the Protocol Service of the Republic of Slovenia and is used for state visits and other ceremonial occasions. Among the many foreign dignitaries and celebrities who have visited Brdo Castle are Pope John Paul II; HRH Charles, Prince of Wales; the former President and First Lady of the United States, Bill and Hillary Clinton; the former President of the Soviet Union, Mikhail Gorbachev; former Italian president Oscar Luigi Scalfaro; former Austrian chancellor Franz Vranitzky; former German chancellor Helmut Kohl; U S President George W Bush and the Russian President Vladimir Putin; and the late Luciano Pavarotti.

Brdo Castle is available for use as a venue for conferences, seminars and product launches, and is also open to visitors, who are welcome to spend a night in one of its luxuriously-appointed suites, or enjoy a luxurious meal in its dining salon, where an old wooden table extending the full length of the room conjures up the image of a medieval feast. The castle grounds comprise 500 carefully-maintained hectares, including numerous parks, a protected forest and 11 ponds stocked with trout, carp and pike. The area offers abundant opportunities for recreation and relaxation, including hiking, carriage rides, horseback-riding, tennis and fishing. The nearby riding school houses a special breeding center for American buggy horses. Each year these horses compete in the traditional races held at the nearby racetrack on the first Sunday in September. 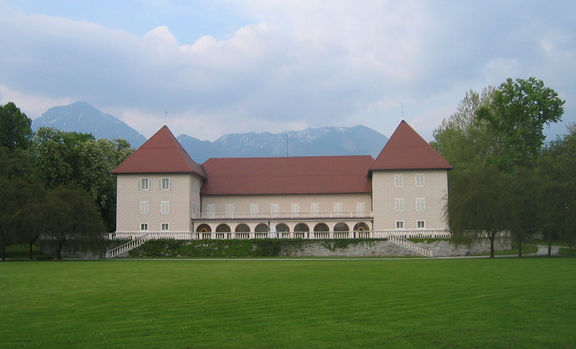