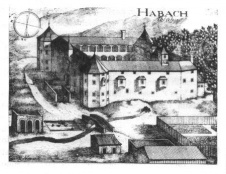 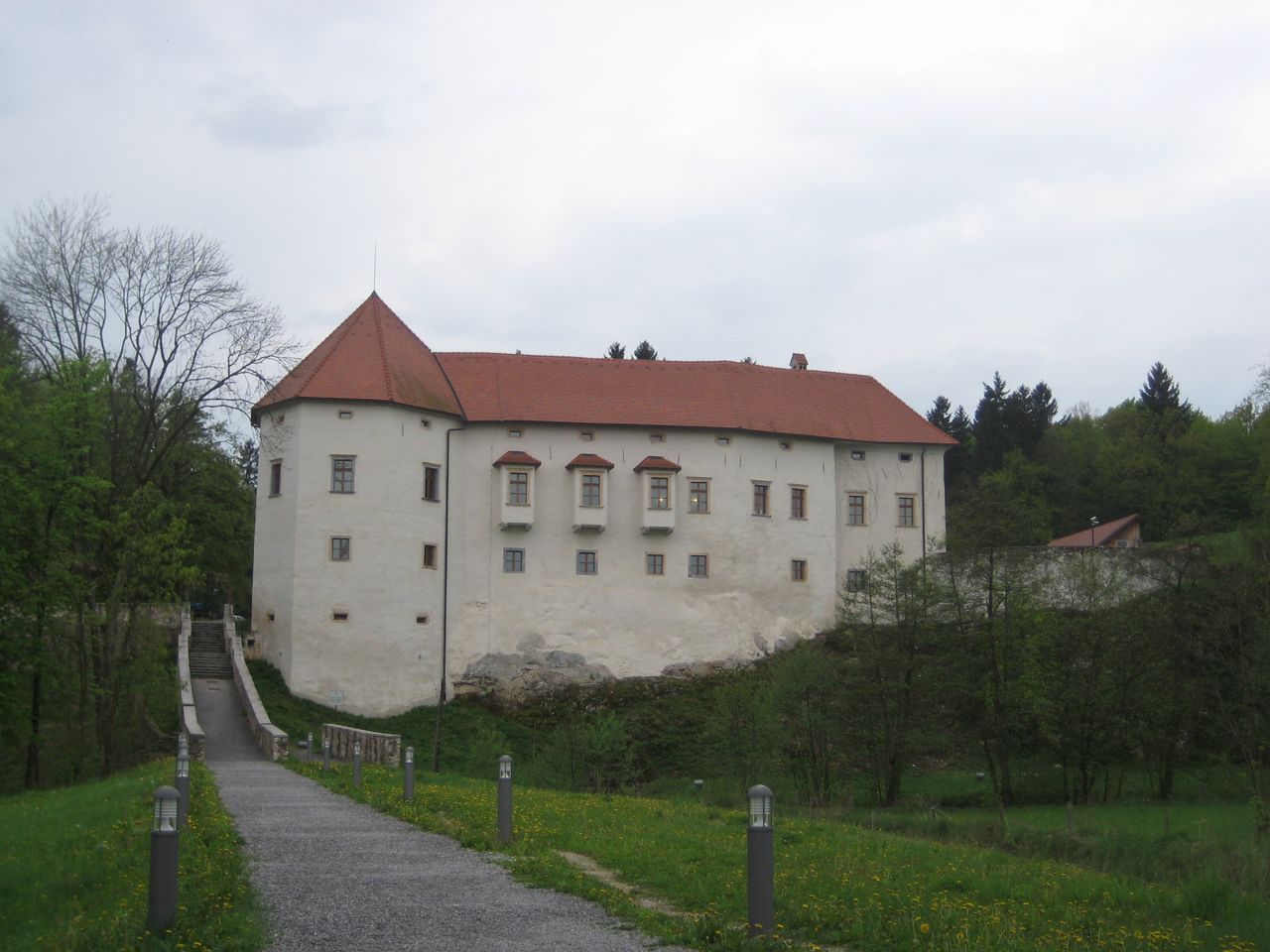 The Jablje Castle, built in the 16th century.

The Jablje Castle, with the German name Habach, is believed to have been erected around 1530, although the first written references date back to 1268. Its basic form is medieval, but its present architecture dates from the Renaissance and Baroque periods. The castle today hosts the Centre for European Perspective (CEP) and was a major protocolar site during the Slovene presidency of the European Union in 2008. The castle and its surroundings are declared a cultural monument of state importance.

The form of the castle as it is today was erected in the 16th century by the aristocratic Lamberg family in the Renaissance style. The castle has changed owners several times, the Lamberg-Janežič family were followed by the Rasp family, the barons Mosconi, who owned also Pišece Castle at that time, and the barons Lichtenberg until World War II.

The castle survived World War II without major injuries, but was thorough plundered afterwards. After the nationalisation process, the castle became a multi-residential building and then an experimental facility of the Biotechnical Faculty of the University of Ljubljana.

The castle underwent its last major renovation after the earthquake of 1895. In 1997 its residents moved out due to theplanned renovation, carried out from 1999–2006 by the company Gea Consult. Since 2006 the Centre for European Perspective (CEP) has its headquarters in the castle, as well as the Policy Planning and Research Department of the Ministry of Foreign Affairs. The castle also serves for protocol issues, events, receptions, seminars, lectures, celebrations, and weddings.

In 2004 a bronze sword was accidentally discovered. The sword originated from the water basin at Jablje Castle, which represents one of the three oldest full handle swords in the eastern Alps and one of the oldest swords in Europe, together with the group of swords originating from the Carpathian area.

The castle is basically a late Gothic, later repeatedly rebuilt, structure with a Renaissance arcaded courtyard, constructed at the beginning of the 17th century. It is a four-tract, in part sub-cellar, two-storey building with a semi-attic. Two polygonal towers are attached to the south side of the structure.

The south façade is marked with a simple Renaissance portal, once also with a coat of arms of the original owners, the Lambergs.

The majority of the windows are designed in the Baroque style, while some Late Gothic window frames have been preserved in the ground floor. The façade of the south, east and west walls still shows the funnel-shaped Renaissance arrows, which indicate the original defence function of the castle.

Following the earthquake in 1895, some stone pillars in the floor of the arcade hall were replaced by cast iron ones. The ground floor rooms are mostly arched, and the ceilings in the first floor were made of wood and plastered, decorated with modest Baroque stuccoes. During the restoration work a Renaissance wooden ceiling was discovered in the south and west tracts under the Baroque plastered ceiling. The stairway to the first floor is designed in Baroque style and has wooden balustrades.

The ceremonial dining room, situated in the first floor of the southeast tower, was painted by Baroque fresco painter France Jelovšek in 1745, including an unusual depiction of a camel-riding Chinese tambourine player. Parts of paintings, particularly in window walls, have also been preserved in other rooms, but are of less quality and were most probably painted by the Jelovšek workshop. The Baroque-style intarsia parquet has also been preserved in some rooms of the first floor.

The castle was richly furnished, but the furniture has regrettably not been preserved, with the exception of painted wallpaper used in decorating the rooms of the first floor. Following World War II the wallpaper was deposited in the storehouse of the National Museum of Slovenia.

Barns, outbuildings, woodsheds, an ice house, a wheeler workshop, and a carriage shed, the latter which used to be situated inside the castle wall, have not been preserved. There was once a chestnut avenue connecting the town of Loka pri Mengšu and the castle. The pathway leading over a small bridge and up a stone stairway was decorated in the upper part with a cast iron pergola, adorned by a wisteria vine. The castle was once surrounded by lush parks; a fishpond near the castle, a stony well, and individual parts of a stone park wall formerly situated beneath the front side of the garden have been preserved. Both the stables and the drying rack typical of the Dolenjska region known as a toplar have been preserved in the lower part of the former castle estate. 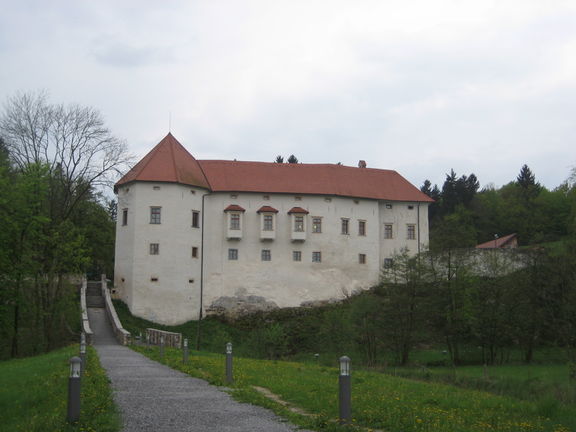 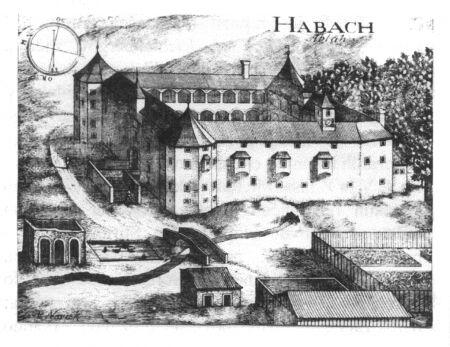