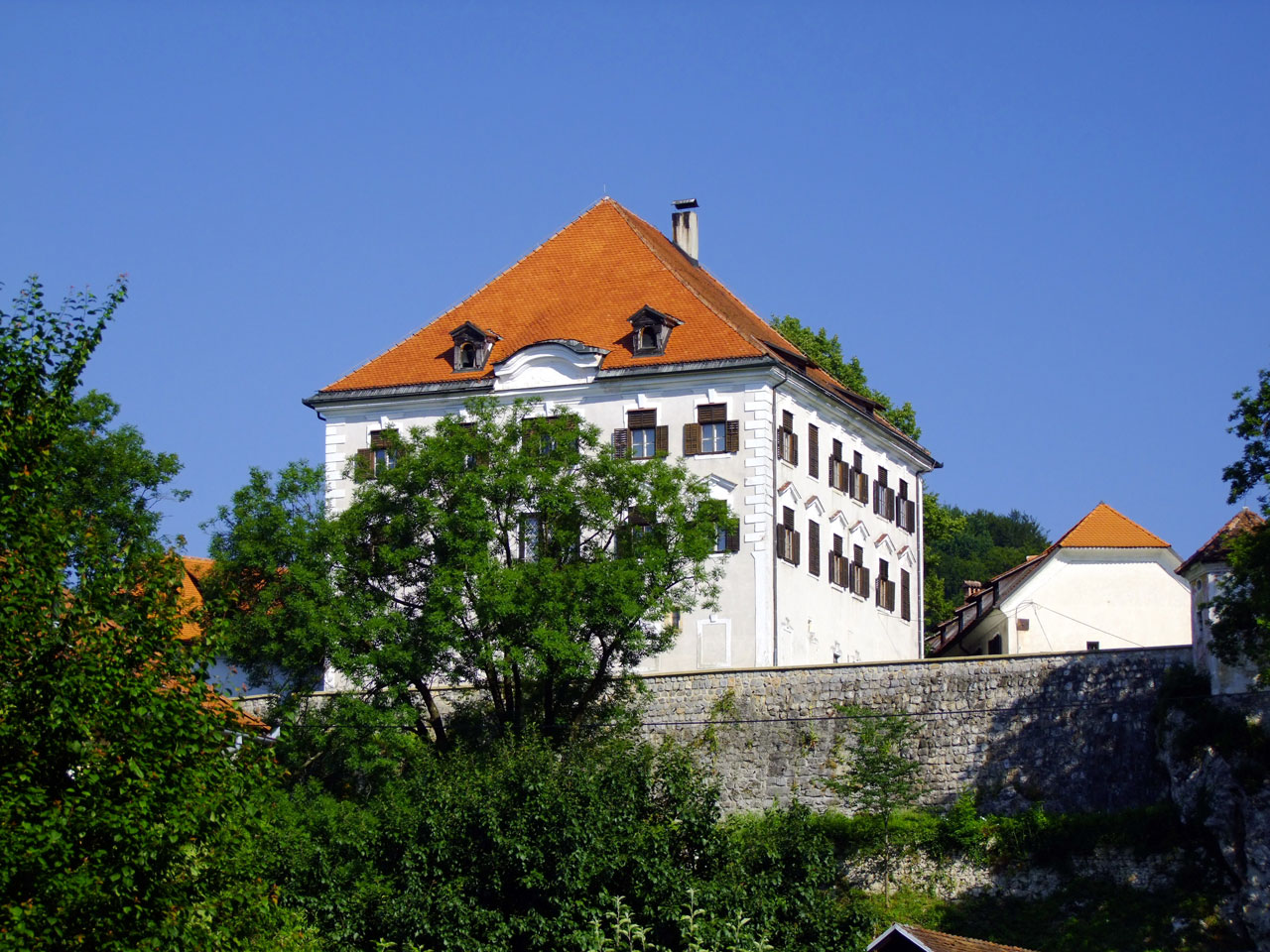 The Zaprice Castle, first indirectly mentioned in 1306, was originally constructed in the 14th century by the Dienger von Apecz family. It was rebuilt in the early 16th century by Jurij pl. Lamberg who embellished it with corner oriel windows, surrounded it with a wall with two towers, and gave it a German name: Steinbüchel. The castle is subsequently remembered as a meeting place for Kamnik's Lutherans. During the 17th and 18th century the castle was rebuilt in Baroque style and enlarged into a more comfortable residential building. The Kamnik Intermunicipal Museum was opened within the castle in 1961. The castle's salon was renovated in 1997 and serves as a venue for openings, lectures, concerts, and symposia.

Today the castle houses the museum's temporary and permanent exhibitions including displays of Thonet bentwood furniture, of the middle classes of Kamnik in the 19th century, of the pastoral heritage from Velika planina, and the lapidary. An object of attraction is a Baroque portable organ built by master Marko Gobel in 1743.

The castle is surrounded by a terraced park and a wall, a dairy farm at the entrance of the complex, two pavilions, a late Gothic sign, and an open-air museum of granaries from the Tuhinj Valley. There is also an archaeological site at the east facade of the castle where the foundation of an apsidal wall, a bronze fibula, and a few fragments of an ancient glass have been found.

The castle has repeatedly changed owners, the latest private proprietors were the Rechbachs until 1945, when it was nationalised and transformed into multi-residential building. Soon after, the castle became the museum's headquarters and it was renovated in the following years. 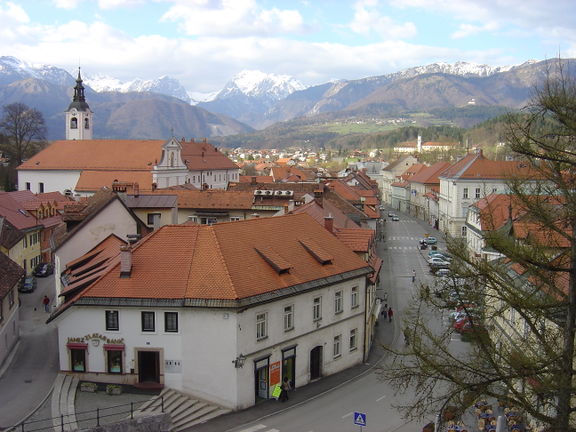 Municipality of Kamnik, view from the from Zaprice Castle, 2008 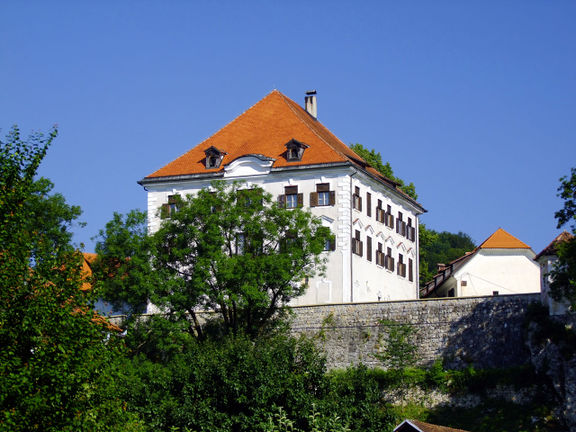