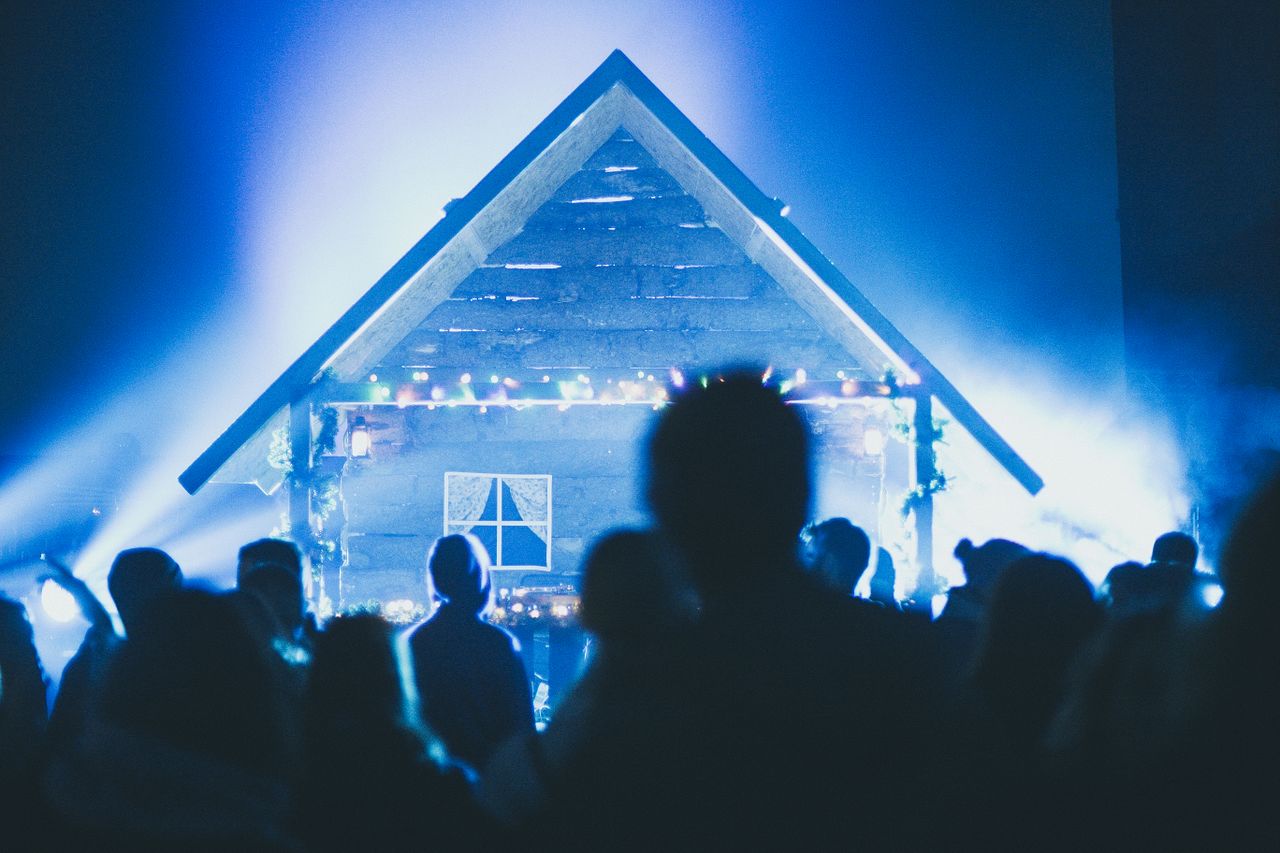 Matter and YNGFirefly performing at Kino Udarnik, FAK Festival of Alternative Culture, 2018. The FAK Festival of Alternative Culture, launched in 2017 in the heart of the city of Maribor, combines lovers of good entertainment and alternative art forms. It takes place in December for around 10 days, mostly in the legendary Maribor cinema Kino Udarnik. Extraordinary support from local and foreign artists and high attendance have proven that Maribor is an excellent place for alternative forms of musical creativity which need their own space. The FAK platform plays an important role in the process of revitalisation of the Kino Udarnik, inspired by the lack of a diverse, urban and contemporary, high-quality cultural production in Maribor, Slovenia's second largest city.

The first edition of the festival was announced with the slogan: "The time has come when the elephant will proudly enter the porcelain store: this is a festival, which under the cult roof of cinema Udarnik in the centre of Maribor, combines free and challenging art flavours that until now in Maribor felt like an elephant in a porcelain store." The festival brought together music and art forms such as techno, hip-hop, trap, electronics, rap, drum'n'bass, rock, along with the art of tattooing, graffiti art, etc., with artists such as Lea Dobricic at the already established underground party called HushHush, the bands Matter and MRFY, multi-instrumentalist Zala Kralj, YNGfirefly, and N'toko, with an accompanying panel discussion in the EPeKa Space. 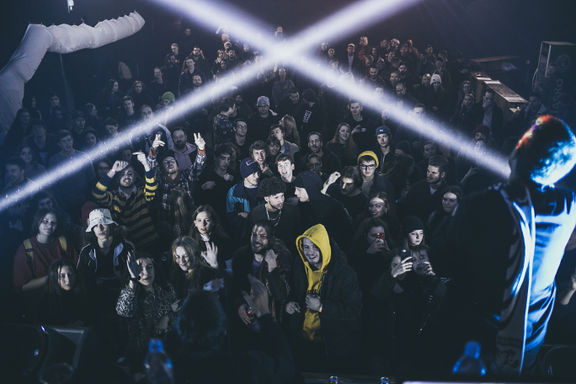 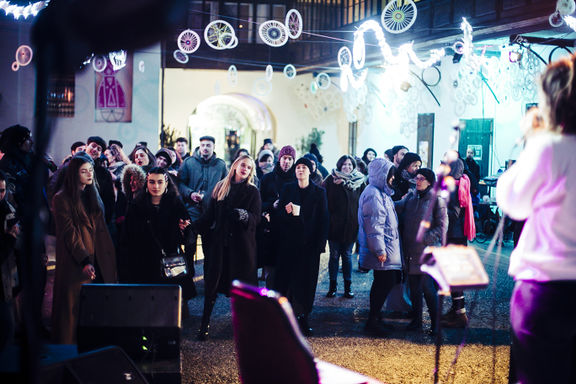 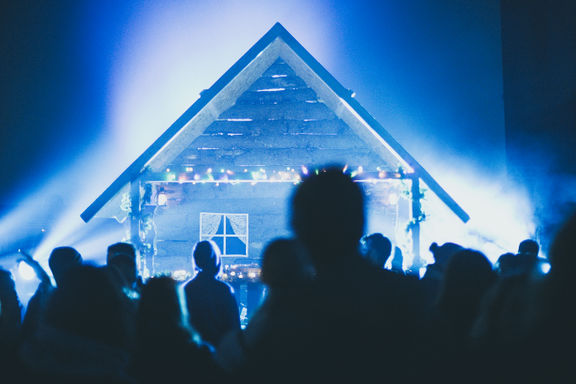 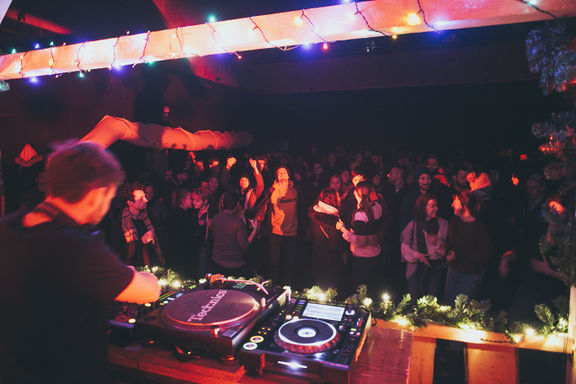 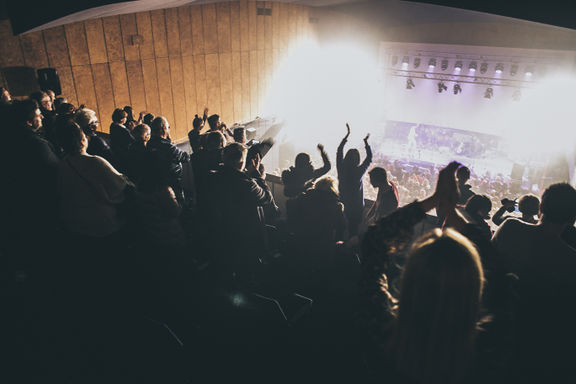 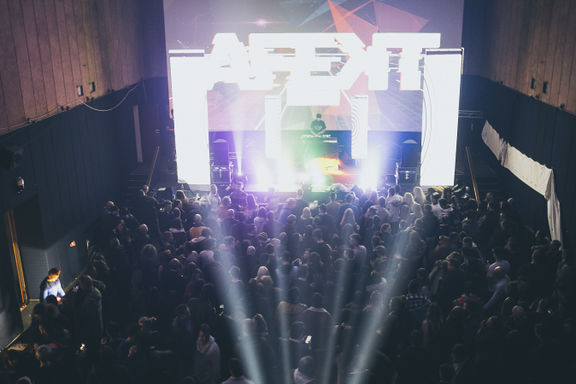