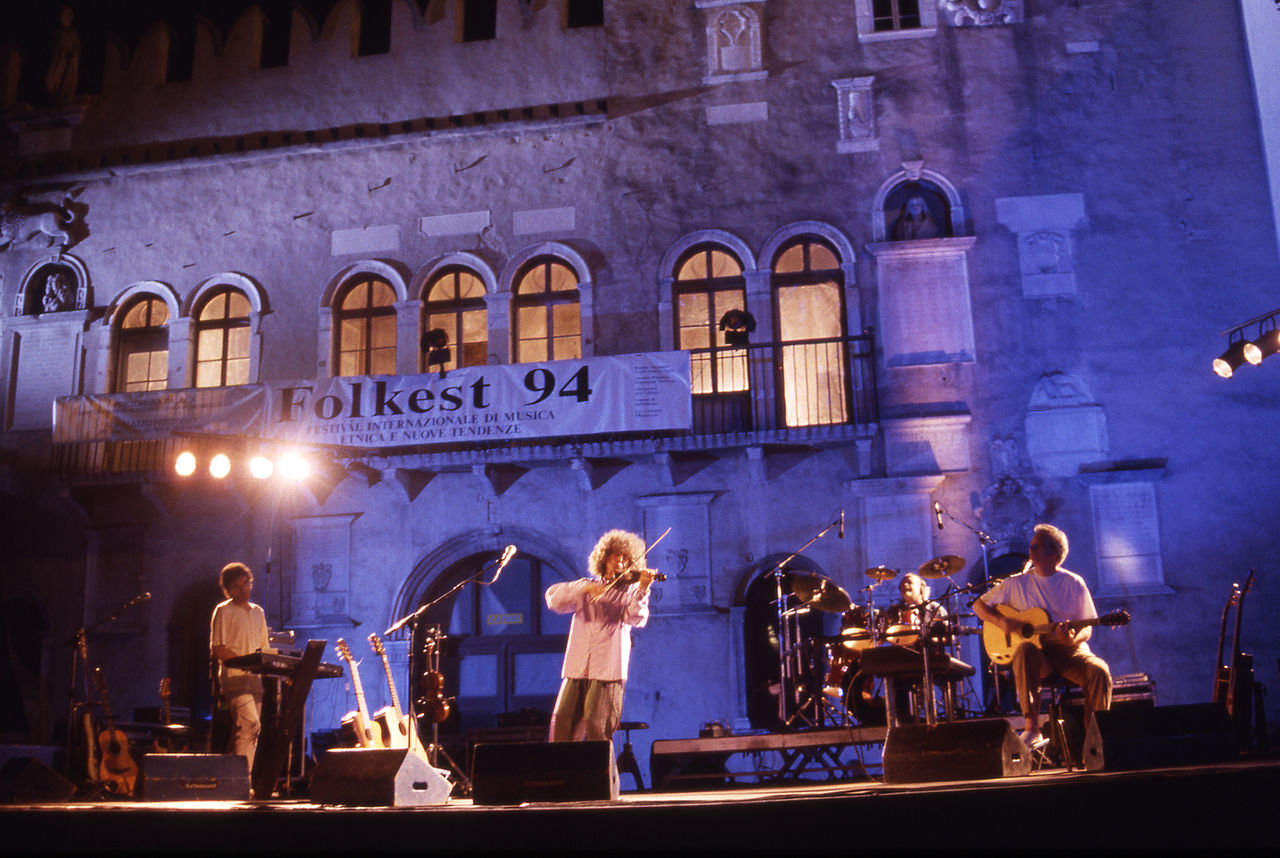 Folkest Festival is a world music festival held in Friuli-Venezia Giulia, Veneto (Italy), Carinthia (Austria), and Istria (Slovenia and Croatia) under the sponsorship of UNESCO. It was launched in 1979 at San Daniele del Friuli by a group of young cultural entrepreneurs, journalists, and musicians, initially to provide a meeting point for avant-garde folk music movements, but it later developed new formulas and experiments (stages, seminars, screenings, new itineraries) and new names.

In Slovenia the festival takes place in the city of Koper-Capodistria and at Hrvatini-Crevatini and in total with the other events held in Fruili and Carinthia attracts 50,000 visitors and numerous foreign journalists every year.

Musical proposals from throughout the world have been presented beside artists of the region. Always open to quality proposals, the Folkest Festival offers a programme that presents established artists as well as new talents from various cultures. Presenting ethno music from various countries has always been the festival's priority. Almost a thousand musical groups have already performed at the festival, with more than 100 Friulian, Slovene, Carinthian and Istrian localities hosting itinerant performances.

Since 1992 TV Koper-Capodistria has officially covered the entire festival. During the second half of the 1990s Folkest began promoting large exclusive productions, including performances by Angelo Branduardi, the Chieftains, David Shea, the Inti Illimani and Carlos Nuñez, together with Friulian artists such as La Sedon Salvadie and Daniele D'Agaro. 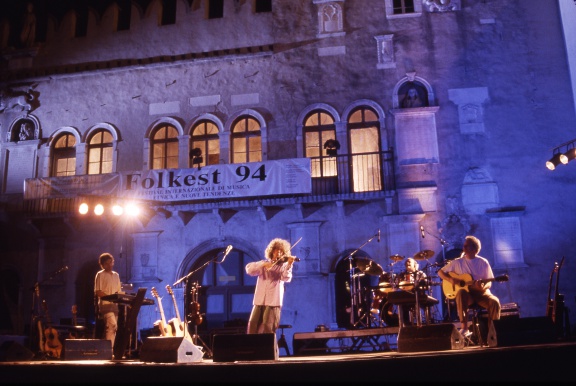 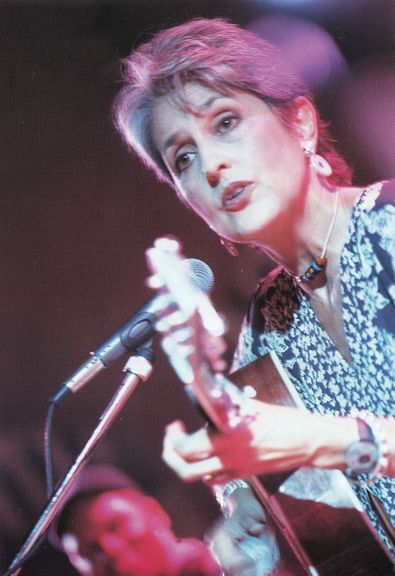 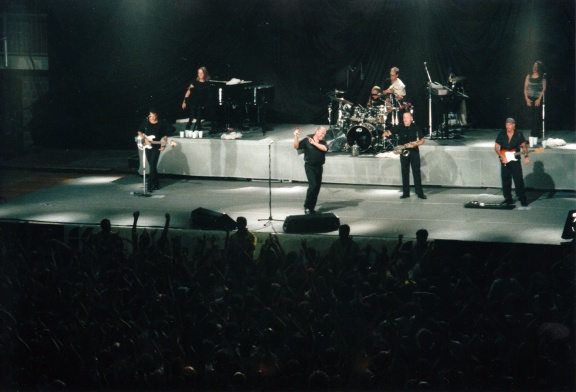 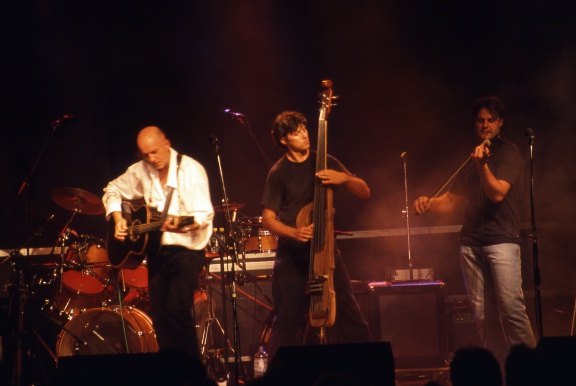 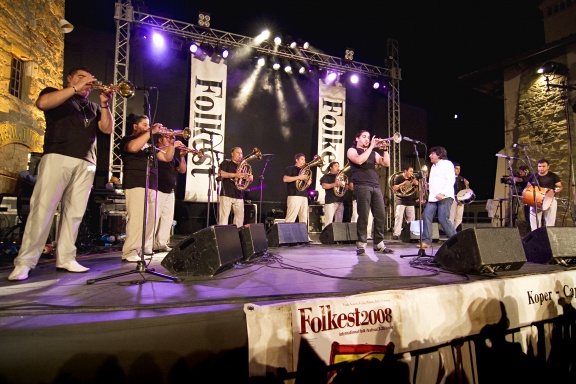 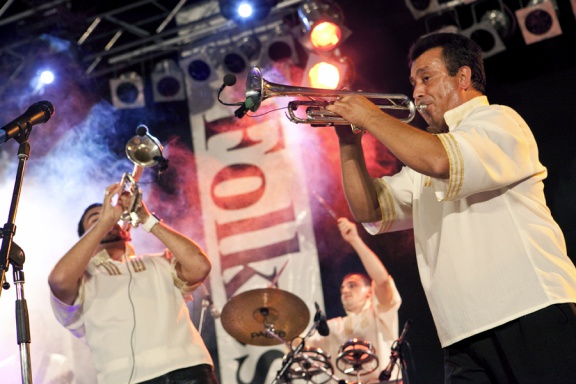 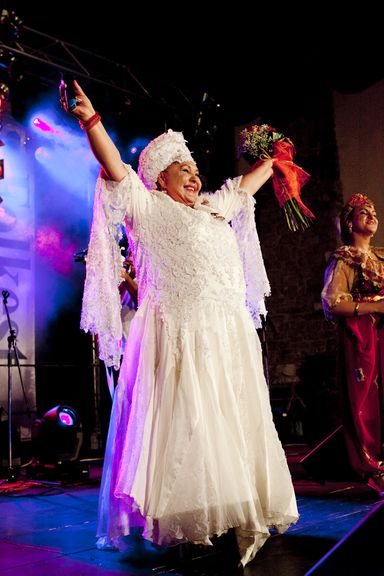