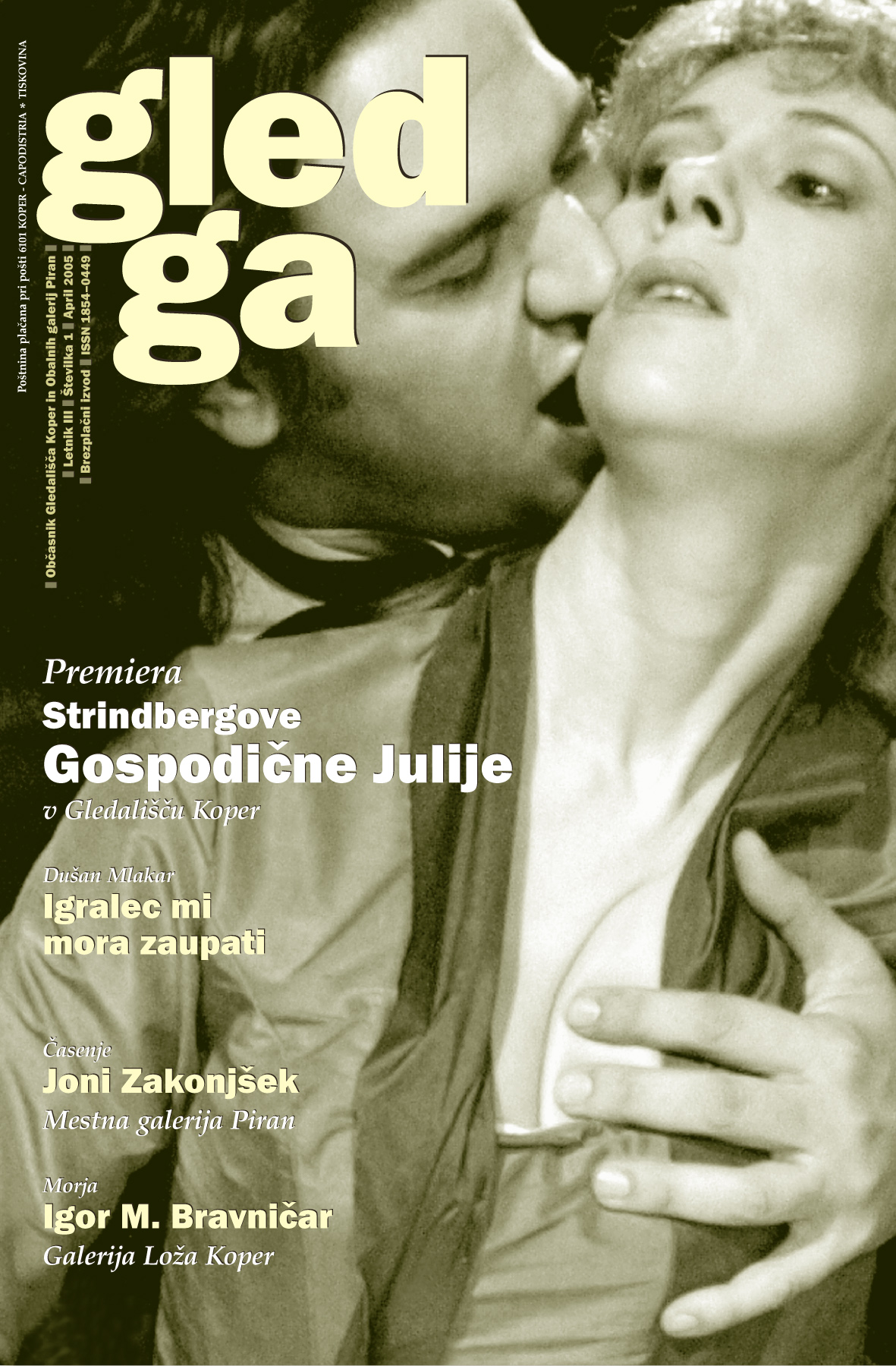 The free cultural magazine Gledga is dedicated to the lively and diverse programmes of the Koper Theatre and the Obalne galerije - Coastal Galleries. Its name is a combination of the first syllable of the Slovenian words gledališče (theatre) and galerija (gallery).

Issued 6 times per year in 3000–5000 copies, it brings news on exhibitions, performances, symposia and conferences as well as photo chronicles and interviews with the local and international artists and participants. Published since 2003 Gledga is the first example of such a symbiosis among municipal cultural institutions in Slovenia.

Another example of coordinated efforts by 8 cultural institutions in the Primorska region is Svetilnik (Lighthouse), a cultural magazine for children and youth, published as a Gledga supplement. 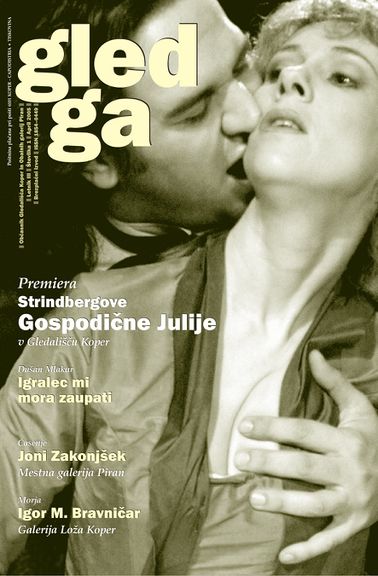 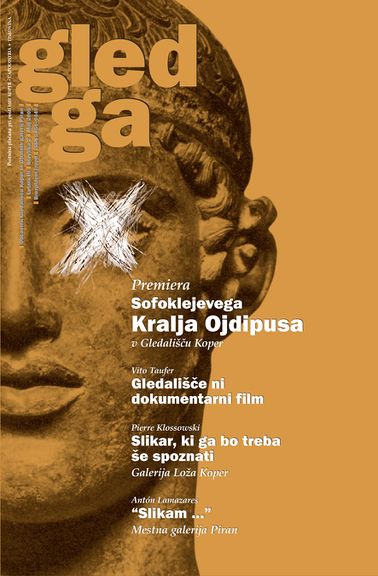 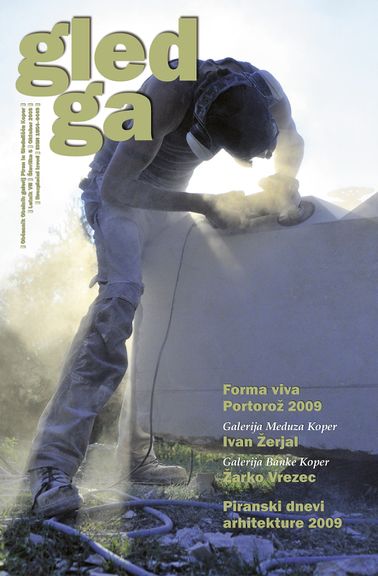 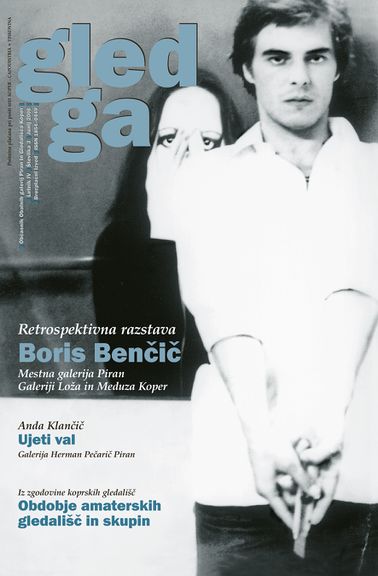 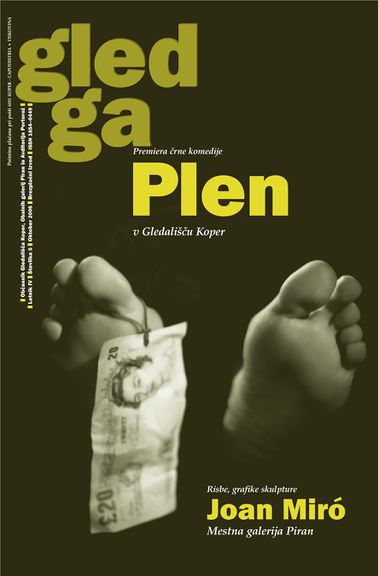 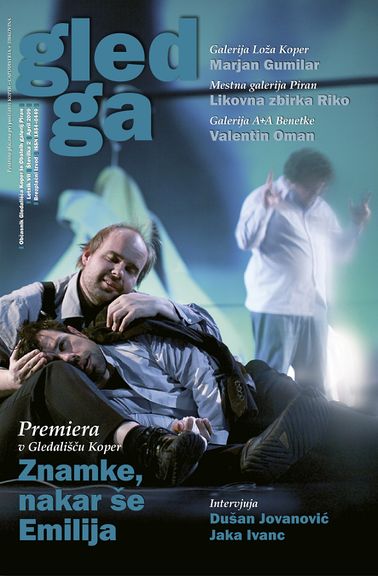 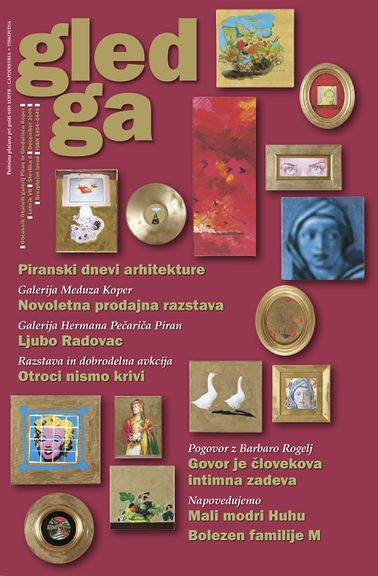 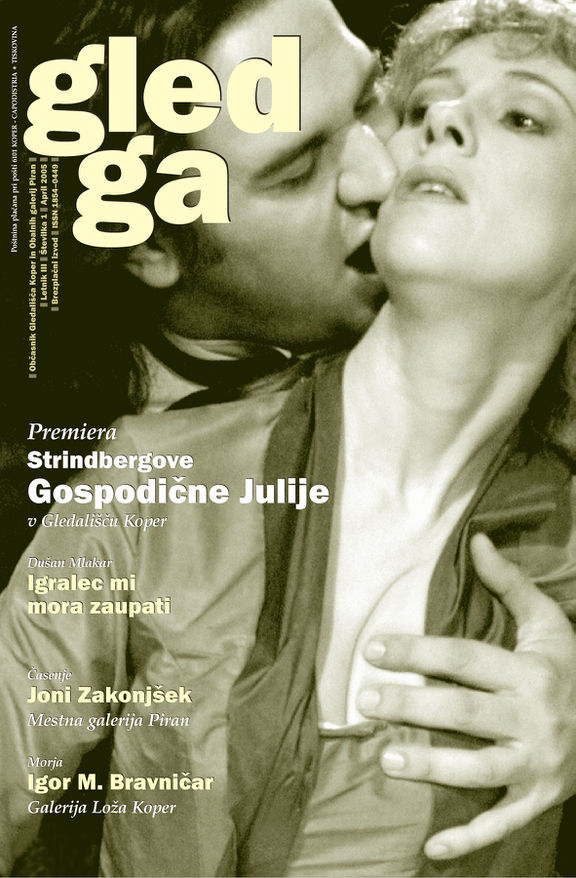