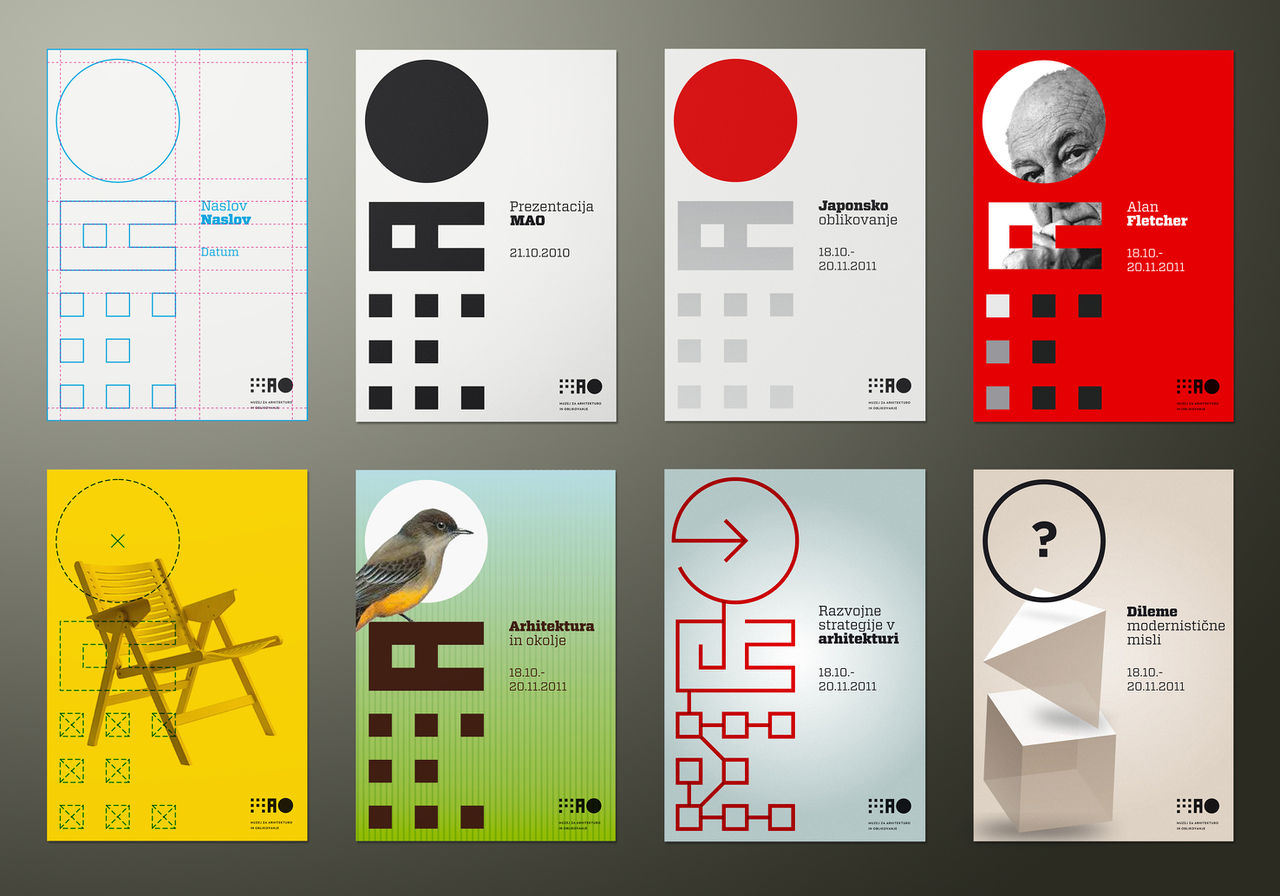 IlovarStritar is an award-winning design studio based in Ljubljana, Slovenia, specialised in brand consultancy and visual identity systems. In 2008, young designers Robert Ilovar and Jernej Stritar joined forces to found one of the most prosperous Slovene design studios, a service for visualising business strategies. Since then, their work has been awarded many prestigious prizes, including the Art Directors Club Award, the Red Dot Award: Communications Design, the European Design Award, and the Taiwan International Graphic Design Award.

Jernej Stritar and Robert Ilovar graduated from the Department of Design, Academy of Fine Arts and Design in Ljubljana. During their studies, they both received numerous recognitions and awards. Before founding IlovarStritar visual communications studio, Robert worked at the renowned Gigodesign studio, while Jernej worked as a freelance designer. They were co-founders of the Dmagazin, a website on design theory.

IlovarStritar specialises in the visualisation of business strategies. Through systematic development of the fundamentals of a brand – such as name, logo, house style and clearly defined guidelines – they prepare the organisations with they work for a sovereign and persuasive market appearance.

The designers have a firm comprehension of efficient information management, consistent and distinctive identity design, as well as effective sales promotion. They are convinced that an excellent corporate visual identity is the most solid investment of any firm.

A constant search for excellence together with an understanding of efficient information management and distinctive identity design has resulted in a colourful palette of work, many of which have won a number of prizes. The IlovarStritar designs include the identity for the company Neolab (2009), the Slavic Film Festival (2009), a Maja Gspan exhibition (2008), and the publication Economic and Business Review for Central and South-Eastern Europe (2007).

For the Brumen Foundation the IlovarStritar studio conceived the corporate identity of the 4th Biennial of Slovene Visual Communications that was held in autumn 2009 at the National Gallery in Ljubljana, and the visual identity of the exhibition Design for a Country showcased at the Jakopič Gallery in 2008.

The studio was honoured with numerous prizes in 2009. After receiving the prominent Red Dot Award: Communication Design for the corporate identity of the Slavic Film Festival, the work received two other distinguished prizes: the gold medal at the eminent Taiwan International Graphic Design Award in the category "Event Identity"; and the Brumen Award at the Biennial of Slovene Visual Communications.

The following year was exceedingly successful: for their visual identity of the 4th Biennial of Slovene Visual Communications, IlovarStritar won a Bronze Cube at the international competition of the 89th Art Directors Club, New York. In addition, the work for the biennial won a Bronze Medal at the European Design Awards competition.

In 2011, IlovarStritar won two Red Dot Awards: Communication Design for designing the corporate identity of the Museum of Architecture and Design in Ljubljana and the visual identity of the Master's programmes of the Faculty of Economics, University of Ljubljana.

IlovarStritar won another gold medal at the Taiwan International Graphic Design Award in the "Corporate Identity" category for the visual identity of Neolab. That work received also the Honourable Mention at the 4th Biennial of Visual Communication. 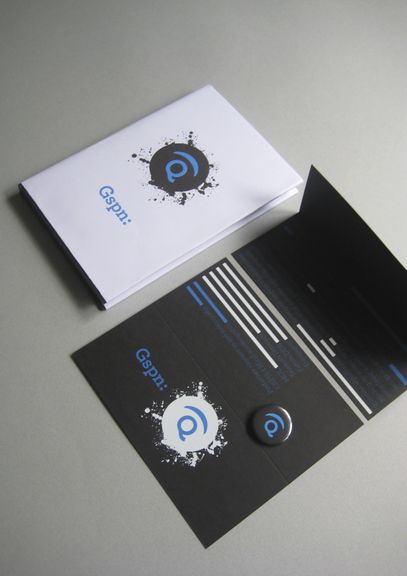 Exhibition visual identity and monograph design for Slovenian visual communications designer Maja Gspan, by IlovarStritar design studio. Design is based on an concept of smart design and its applications, 2008 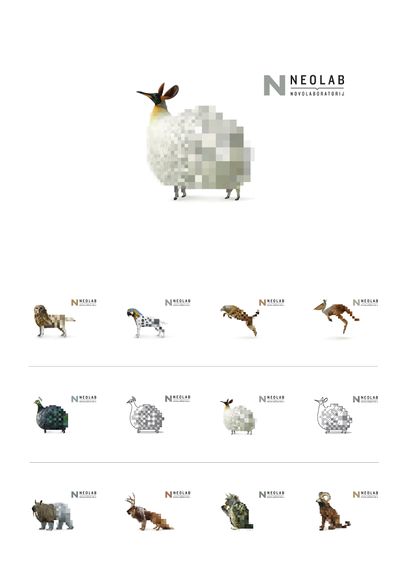 Corporate identity designed by IlovarStritar design studio for Neolab IT company. Because the company creates and connects new web environments the designers concept was to imitate an open, developing ecosystem. 2008 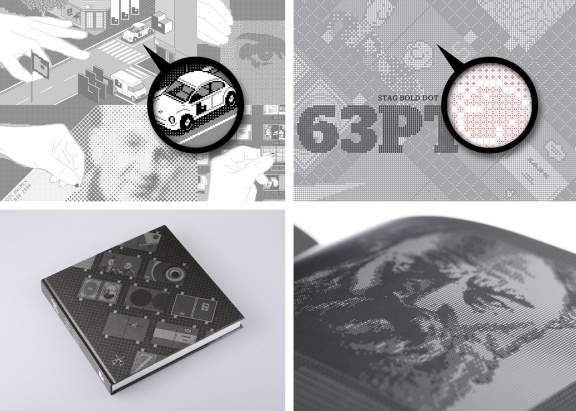 Visual identity for the Biennial of Slovene Visual Communications by IlovarStritar design studio in Ljubljana, 2009 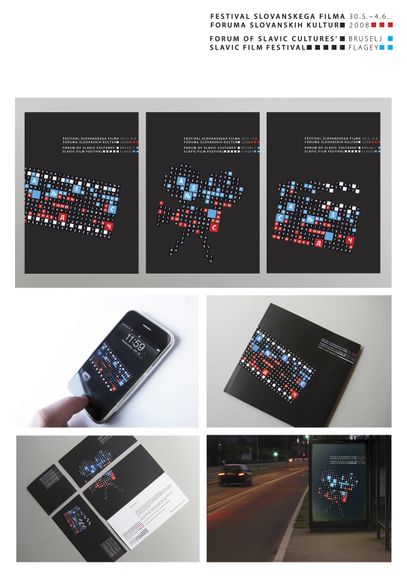 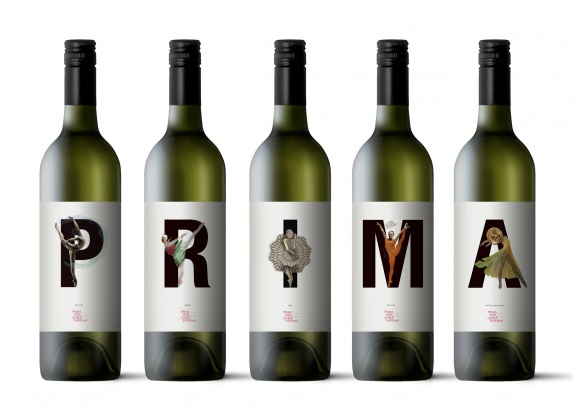 Corporate identity for Prima Vina Stiriae Slovenae, a group of wineries and wine cellars from the Štajerska region, by IlovarStritar design studio, 2010 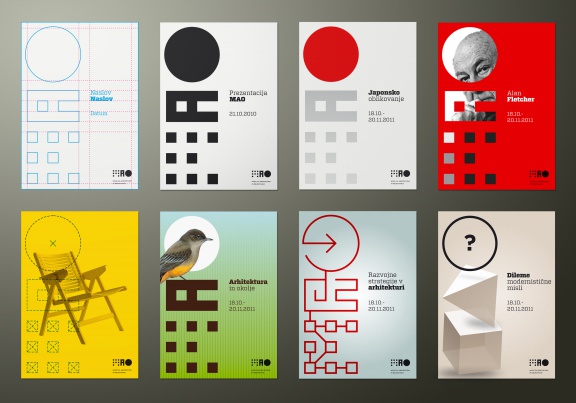 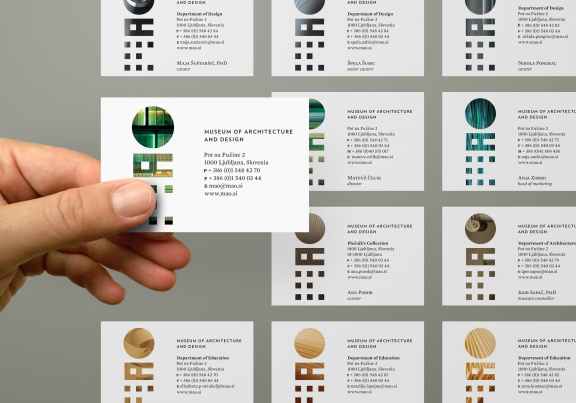 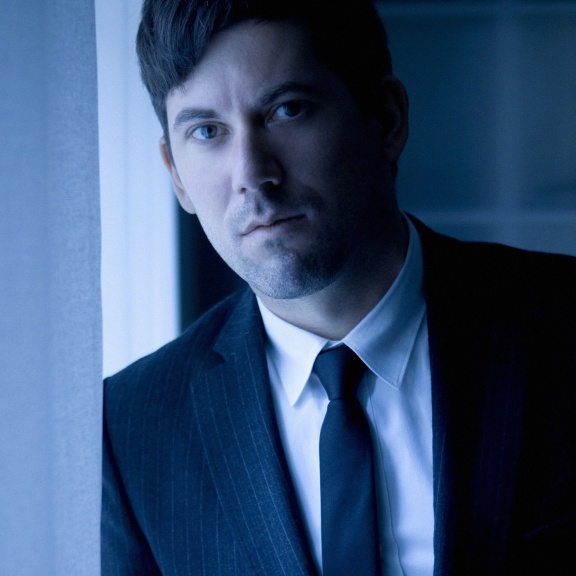 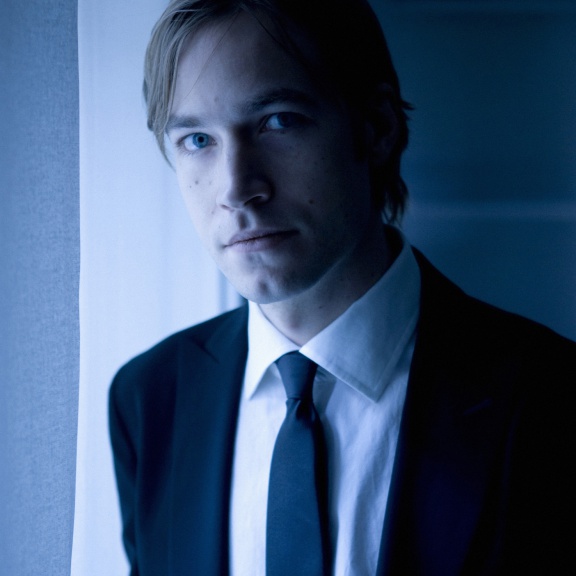