A branch gallery of the Obalne galerije - Coastal Galleries network, Pečarič Gallery houses a permanent collection of works by the artist Herman Pečarič (1908–1981), a native of Primorska. It is also the podium of the ceramic part of the Ex-tempore Piran - International Painting and Ceramics and Piran Days of Architecture. In combination with other galleries of Coastal Galleries it occasionally features a portion of the larger exhibitions. It is also a place for literary events.

Pečarič is known in Slovenia as a painter of Istrian motifs. The exhibited selection of works offers a fine survey of the artist's work from his early years to his final days of activity. The exhibition is installed in the renovated premises of a building which, according to its stylistic elements, belongs to the architectural period around the turn of the 20th century and which is a rare example of secular architecture in Slovene Istria.

Pečarič Gallery is connected to the Meduza 2 Gallery, Piran by a garden adorned with stone sculptures made in the course of workshops during the Forma Viva Open Air Stone Sculpture symposia held in Seča. 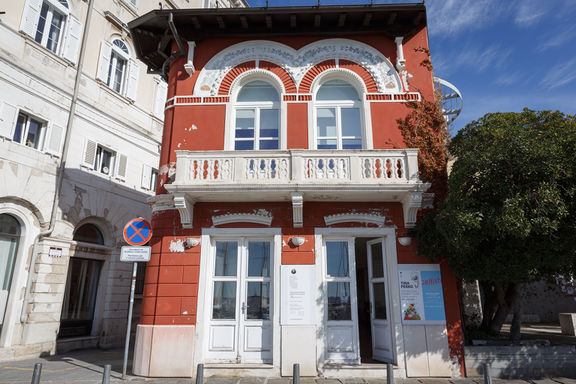 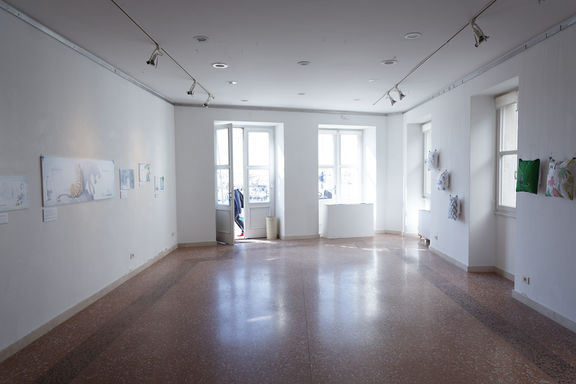 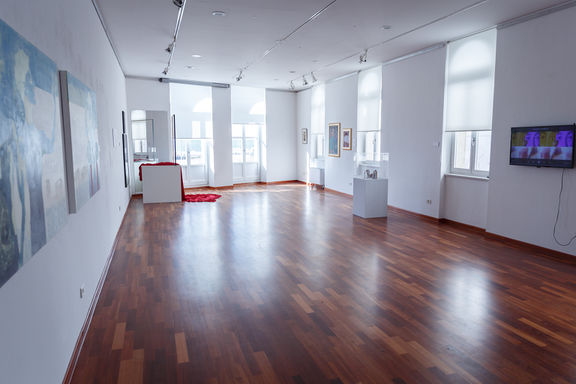 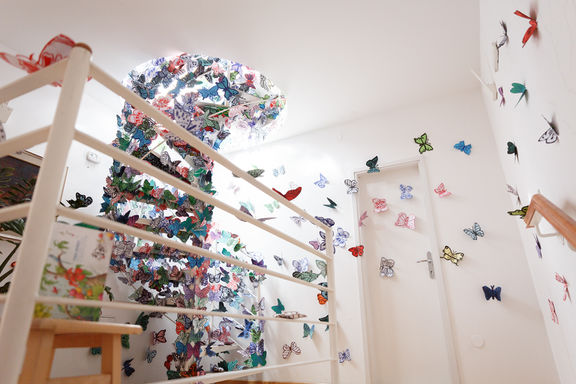 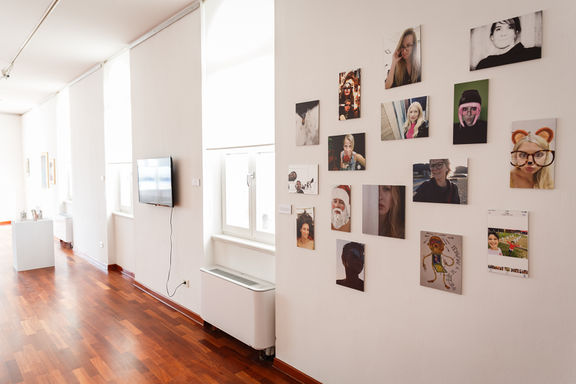 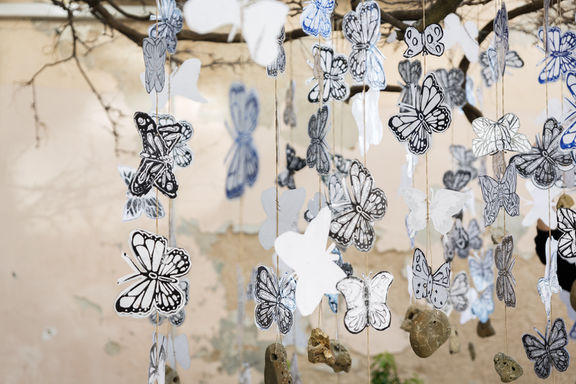 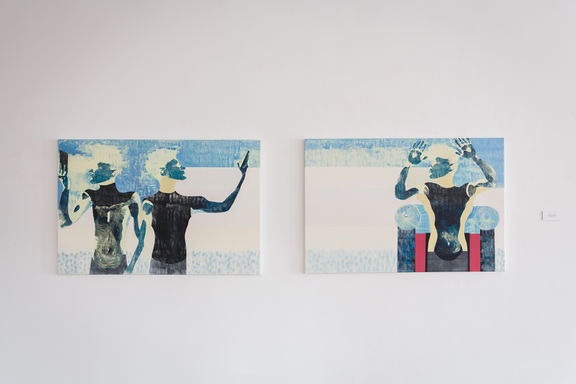