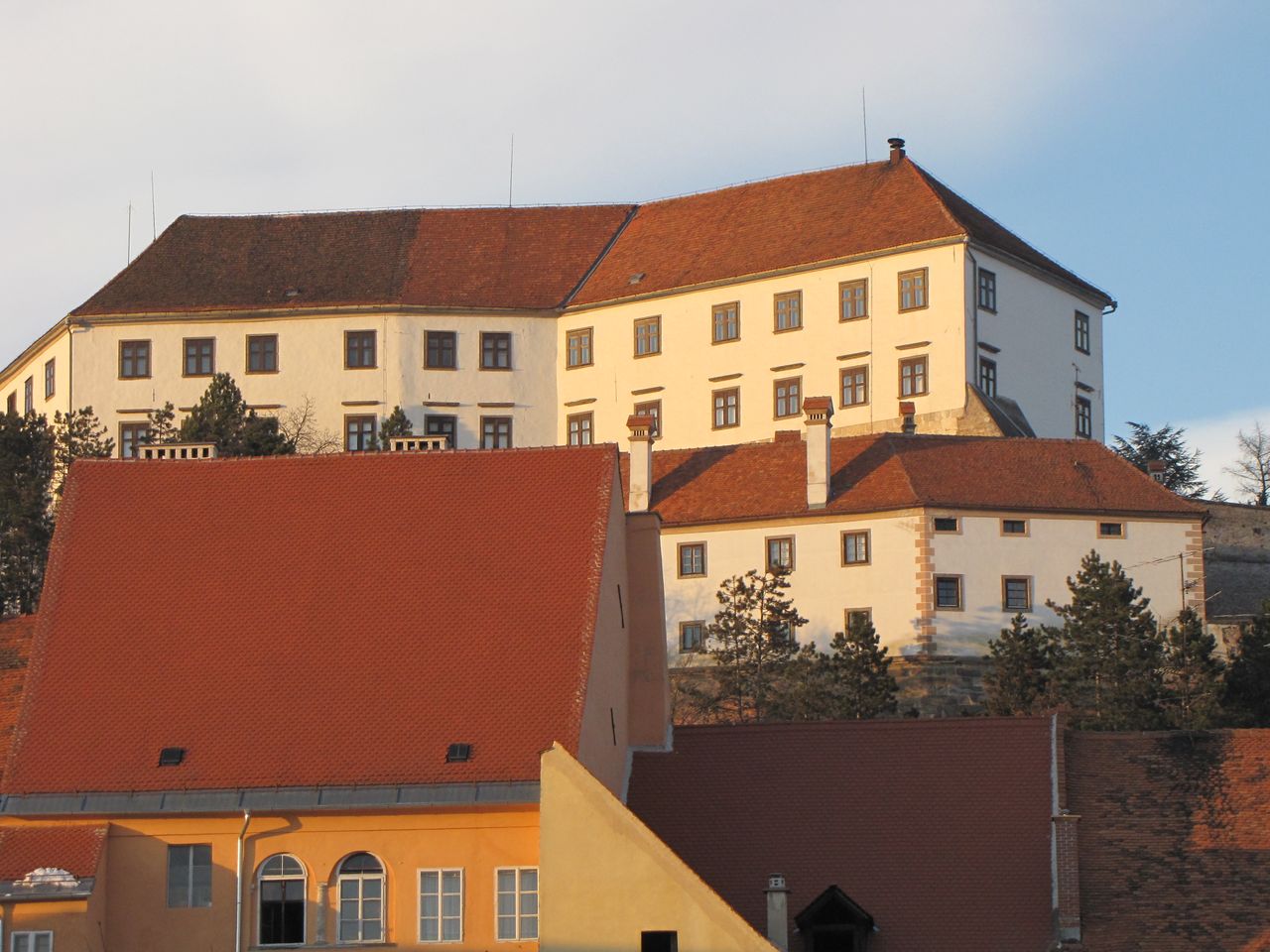 Ptuj Castle hosts the Ptuj branch of the Ptuj – Ormož Regional Museum and is one of the major tourist attractions in Slovenia. The castle houses the collections of the regional museum, including its Musical Instruments Collection, the famous Turqueries, the paintings with Turkish motifs from the 17th century and the Shrovetide carnival masks and folk costumes collection.

The site of Ptuj Castle was settled in prehistoric and Roman times and by at least the 9th century, a fortification is known to have been here. Work on the mediaeval fortress began in the first half of the 12th century under Archbishop Konrad of Salzburg, the then-feudal lord of Ptuj, whose imposing residence (today's Leslies' wing) still survives today. The Archbishops subsequently rented the castle to the lords of Ptuj, nobles who had won fame fighting the Hungarians. During the 300 years that they lived in Ptuj, the lords also left their mark as founders of Minorite and Dominican monasteries, and as builders of the pilgrimage church at Ptujska Gora. The tombstone of the last lord of Ptuj, Friedrich IX, was built into the castle's ground floor. Major reconstructions in the Renaissance and Baroque periods left a strong stamp on the castle.

On the ground floor visitors can inspect musical instruments used in the past by wealthy Ptuj noblemen and citizens. The instruments reflect various faces of the musical past, and recordings of the music once played on them enliven the exhibit. The most beautiful castle chambers are on the first floor.

Displays of period furniture, tapestries, paintings, and small everyday objects present household furnishings from the second half of the 16th century to the second half of the 19th century. The Festival Hall houses the collection of Turqueries. These are paintings with Turkish motifs all dating back to the 17th century. They depict renowned Turkish and European military commanders and dignitaries, ladies from the Ottoman empire, and inhabitants of distant nations. The collection gives evidence of the growing interest educated Europeans started to show for foreign cultures, and is the biggest such collection in Europe.

The castle art gallery boasts some of the most beautiful examples of Gothic and Baroque art in Slovenia. In 2012 a new permanent collection of Shrovetide carnival masks from the Ptuj region (Ptujsko polje, Dravsko polje, Haloze, and Slovenske Gorice) was set up in the renovated castle horse stables. 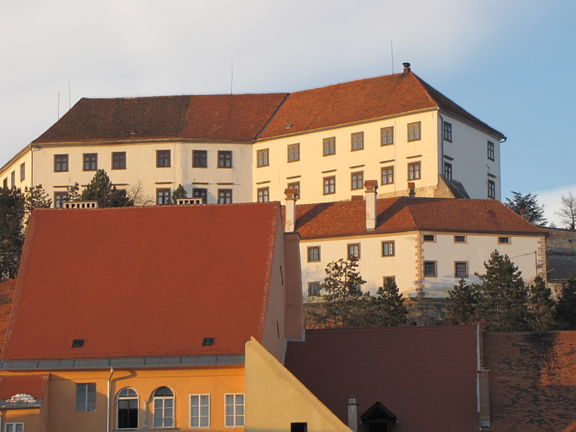