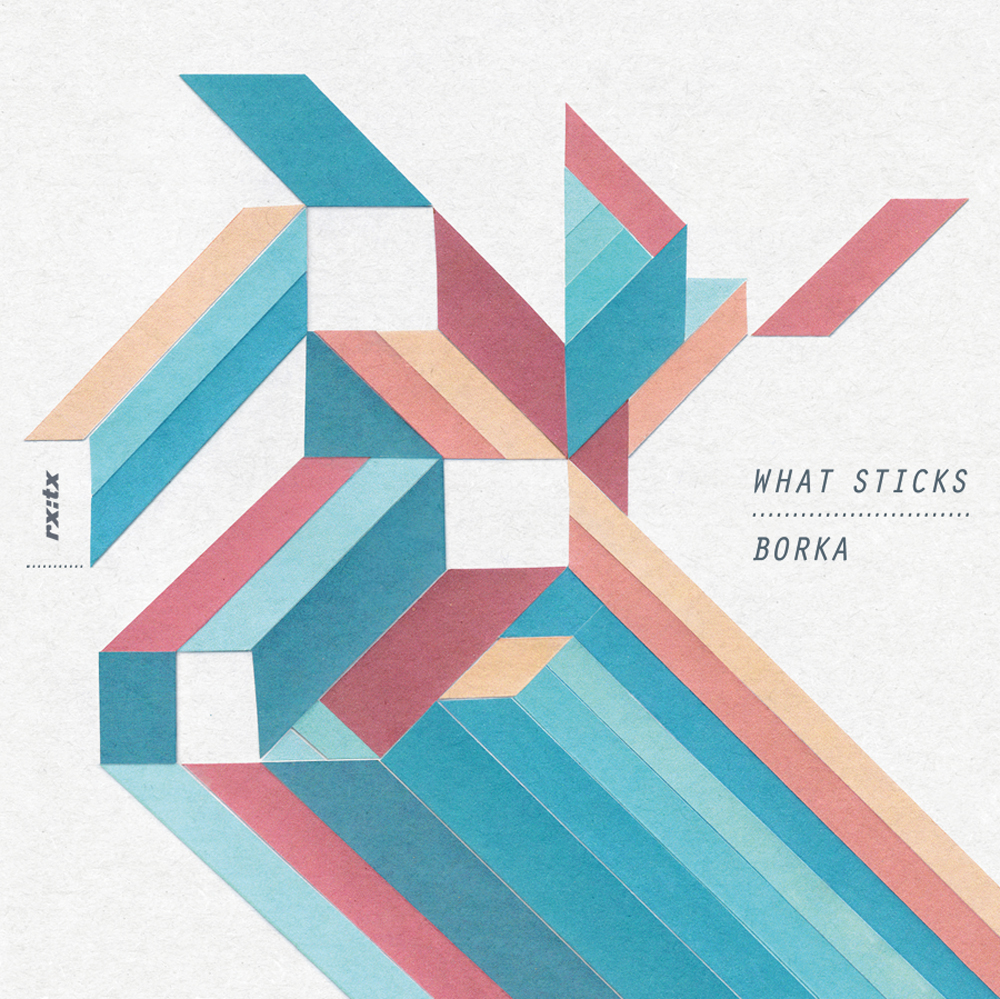 Cover of What Sticks upcoming EP by Borka, published by rx:tx, 2012

rx:tx was founded in 2002 as an audio/video editing and authoring, music and visual media production and distribution and art and technology research unit. Established as a division of the Projekt Atol Institute by a group of Slovene conceptual/sound artists, computer engineers and architects (Dominika Batista, Miha Klemenčič, Marko Peljhan, Nataša Petrešin, Tomaž Šuštar, and Gregor Zemljič) who work mainly in the electronic music field, it was launched in April 2002 at the Gwangju Biennale, Korea with the presentation of its first two projects, Signal Territory: Signal Territory I and Nonim by Jadviga.

rx:tx's main mission is to promote cross-border and interdisciplinary research and to undertake projects not only in contemporary music, but also technology and visual arts. It is designed to enable access to production facilities and distribution networks for innovative musicians and sound artists from all over the world, but with a specific focus on the artists from the post-communist countries of Eastern Europe, whose lively production of new electronic beats, grooves, clicks, cracks and infosphere noise is as yet little known abroad. With the arrival of the new team, marked by the Sampler 2011 compilation, a slight shift in musical focus leads rx:tx towards hip-hop beats and contemporary bass music.

Free the Robots party at the Gala hala 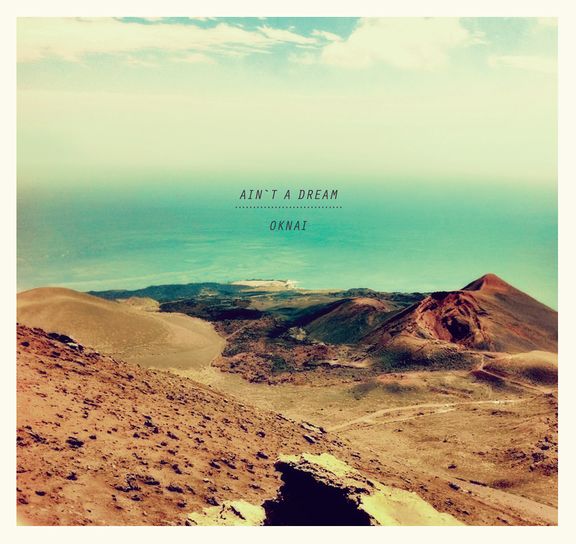 Cover of Aint a Dream album by Oknai, published by rx:tx, 2011 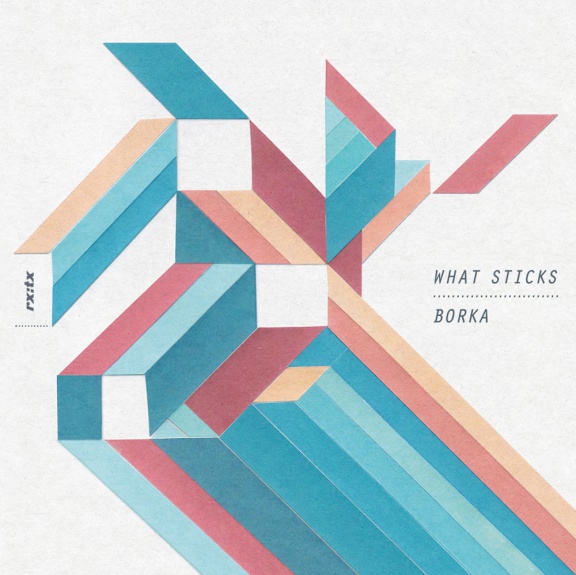