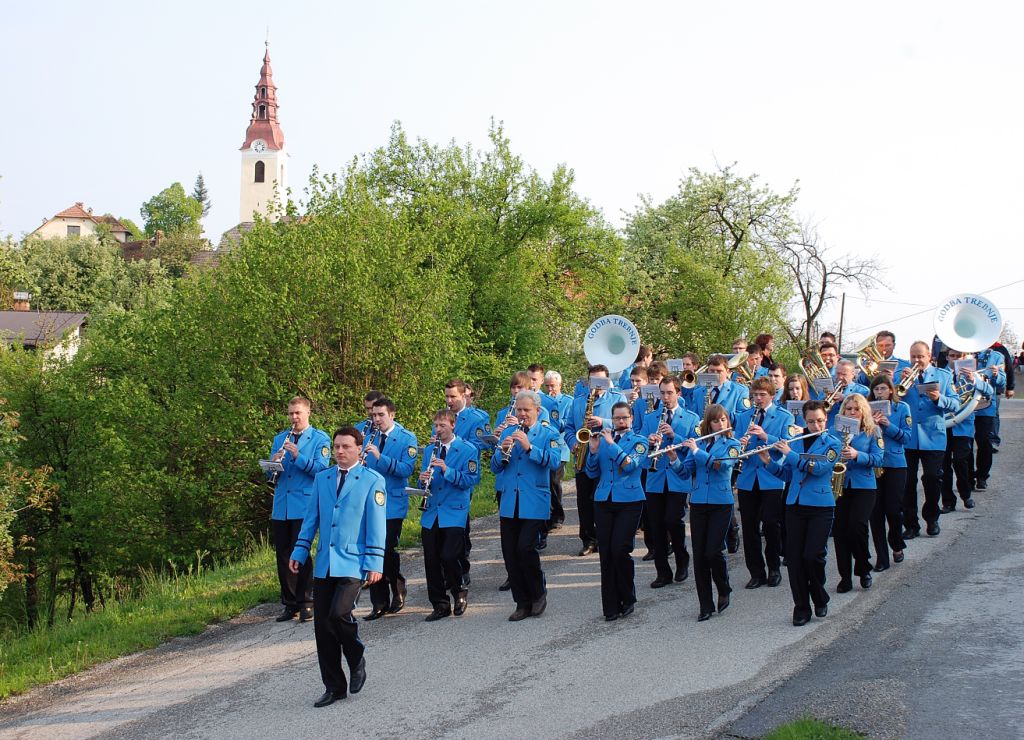 The origins of the Trebnje Municipal Brass Orchestra date back to 1926 when the first brass orchestra was founded in Trebnje. The current orchestra was registered as an association in the 1970s. In 1979 the Trebnje Brass Orchestra appeared in Božo Šprajc's film Krč. It received the Golden Plaque at national competitions in 1992 and 1999 and in recent years it has made guest appearances in numerous festivals and competitions, including at Hammer (Norway), Launingen (Germany), Holten (Netherlands), Castelnuovo del Garda (Italy) and Sarvar (Hungary).

The Trebnje Municipal Brass Orchestra has cooperated with a group of majorettes since 1996. In 2001 the brass orchestra released its first CD to celebrate its 75th anniversary. 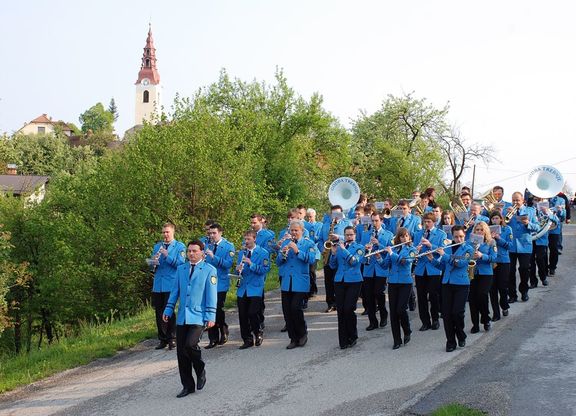