Tuma Publishing House was founded in 1997 and has published over 300 titles in its first thirteen years. Its publishing programme is very versatile. The recent book, Skrivni knjižni zakladi [Secret treasures of monastery and church libraries in Slovenia] (2009), published in cooperation with National and University Library, celebrated the millennium of librarianship in Slovenia.

In 2007 another important title was published in collaboration with the Slovene Academy of Sciences and Arts (SAZU) Pozabljena polovica [The Forgotten Half], dedicated to the lives of 130 of the most important women from all fields of social and artistic activities in Slovenia from the past two centuries. Between 2003 and 2007 the most prominent and important project was the Anthology of Slovene Poetesses (in three parts). 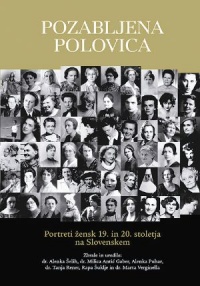 Between 1997 and 2000 Tuma Publishing House published two major monographies that set the course: first in 1998 the monography on Planinsko polje and between 1997 and 2000, two reprints of books by Henrik Tuma, the famous politician and mountaineer (1858–1935).

Other publications are children books, dietary and other handbooks, as well as many psychology and self-help titles. Since 2007, Tuma Publishing House has also partnered with Google Book Search programme. They also launched the programme book on demand where books are customized to buyers demand. Their book preparation service not only covers editorial work, print and delivery, but they also plan the sales, marketing and PR response of the book in the media with you. 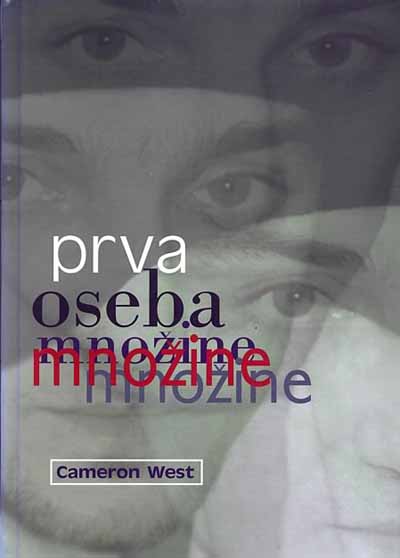 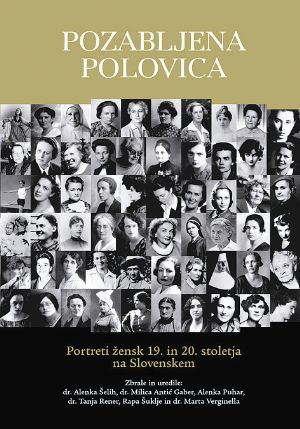