Established in 1938, the Slovene Academy of Sciences and Arts (SAZU) is the supreme national institution for science and the arts, housed in an 18th-century baroque palace in the historical centre of Ljubljana. SAZU associates scientists and artists who have been elected as its members for their outstanding achievements in the field of sciences and arts.

The President, the two Vice-Presidents, the Secretary General and the Secretaries of its various Sections are elected for a period of three years with the possibility of one further re-election. SAZU can have a maximum of 60 full and 30 associate members; at present it has 87 full and 9 associate members. It can also have a maximum of 90 corresponding members from scientific institutions abroad; at present it has 74 such members.

SAZU has founded 18 important research institutes from the fields of the humanities and natural sciences, each of which functions an autonomous research organisation, yet falls under the overall management of the Academy's Scientific Research Centre (ZRC SAZU).

SAZU also has several special units, including the Department for International Relations and Scientific Co-ordination which is headed by a full member of SAZU and the Slovene Academy of Sciences and Arts (SAZU) Library, the largest special library which regularly exchanges publications with scientific institutions all over the world. 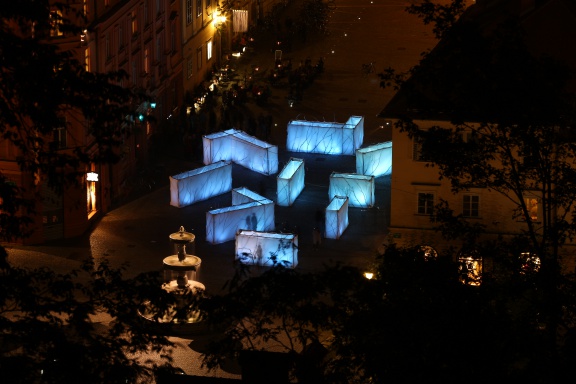