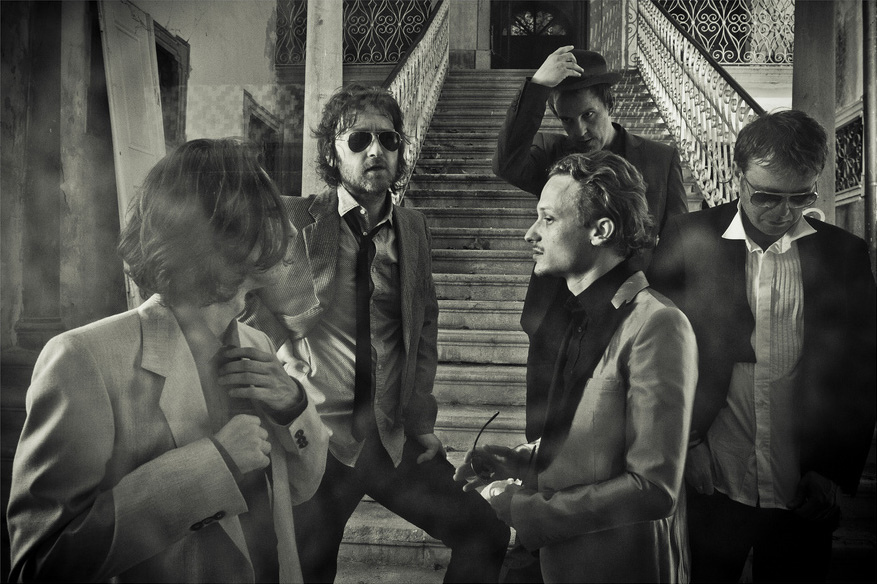 Group portrait of Slovene music group Big Foot Mama, the most followed Slovene rock band in the past 20 years

Big Foot Mama is in every sense the most followed Slovene rock band in the past 20 years. They were originally established in 1990 as a high school band with affinities for rock'n'roll music (The Rolling Stones, The Cult, The Black Crowes). In January 1991 the band adopted the name Big Foot Mama and started recording their own albums. After their third album Tretja dimenzija [The Third Dimension] (1999), they were considered the rock/pop band of the decade, breaking sales records in the rock category and selling out some of the biggest venues in the capital of Ljubljana such as Križanke and Tivoli Hall (Hala Tivoli), which had previously been considered as unconquerable for Slovene rock bands. Their last album from 2007 is ambiguously called Važno, da zadane [As Long as it Hits]. The band has been touring and performing in all venues possible across Slovenia, from small clubs, pubs to big festivals. It sticks to rock lyrics in Slovenian and its slang alterations. In the year 2010 they celebrated their 20th anniversary with a documentary film about the band’s career, called Tist' dan v tednu [That Day of the Week]). Currently the band is working on their 7th album that's due to come out in 2012. They already launched 2 new singles: Pot iz trnja [The Path out of Thorns]) and Umazan dež [Dirty Rain]. 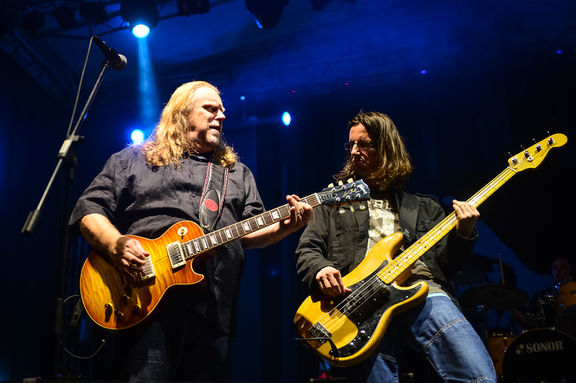 Warren Haynes and Big Foot Mama concert at the Beer and Flower Festival, 2013 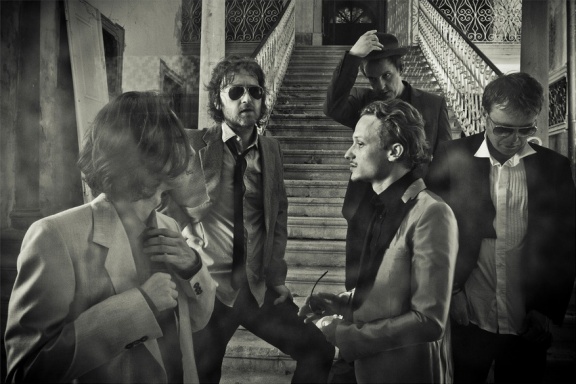 Group portrait of Slovene music group Big Foot Mama, the most followed Slovene rock band in the past 20 years 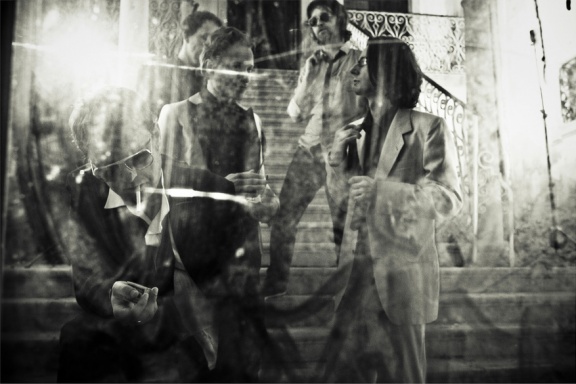 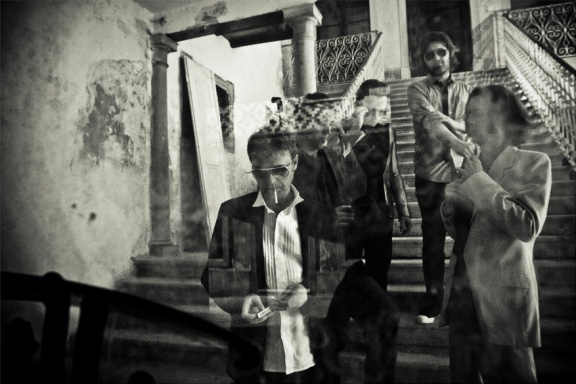