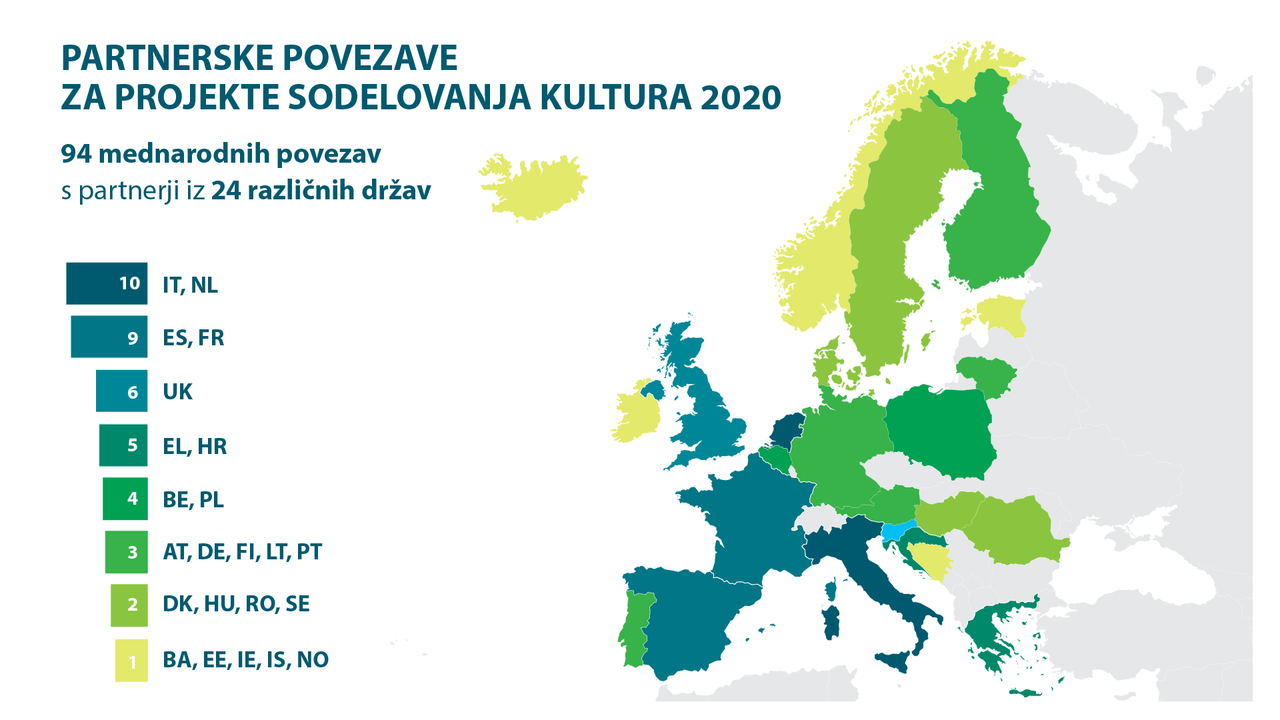 The infographic is based on an interoperability project carried out by Culture.si and CED Slovenia / Motovila Institute. It features data that relates to EU funding for culture as a whole, encompassing the film and audiovisual media programmes (up until 2014 led under a separate entity known as MEDIA) as well as the two seven-year schemes under the Culture programme (these were preceded by some smaller sector-related programmes from the late 1990s, for which Slovenia was not eligible yet). 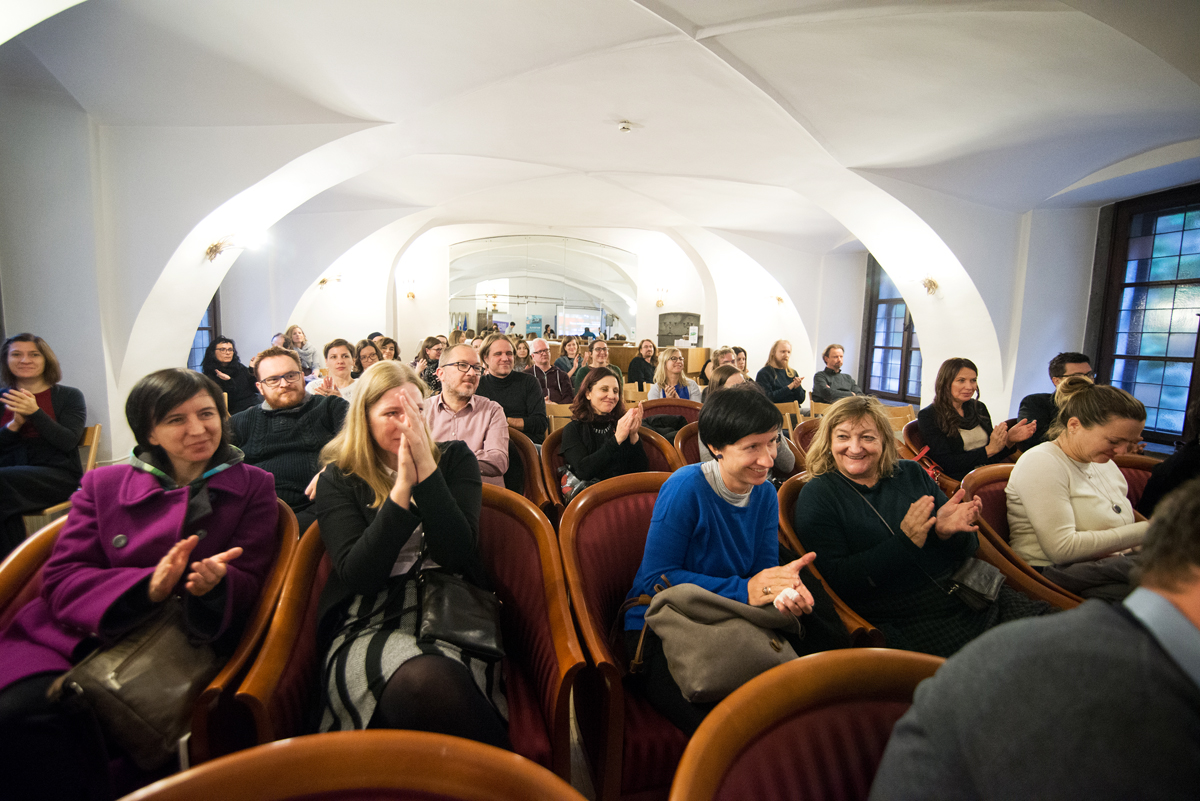 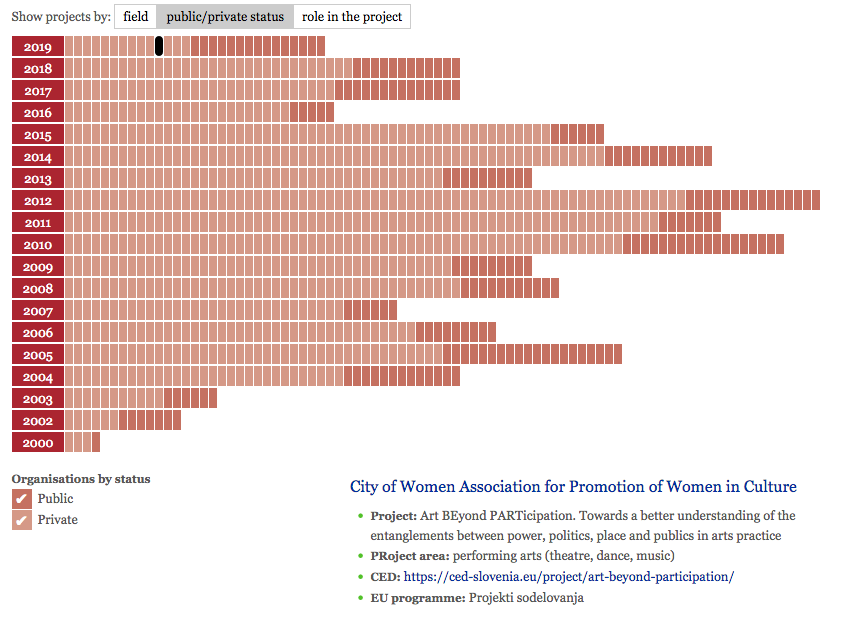 The logotype of the REFRESH cooperation project related to the European Year of Cultural Heritage 2018, led by Slovene Association of Historic Towns, supported by Creative Europe