Faculty of Arts, University of Ljubljana 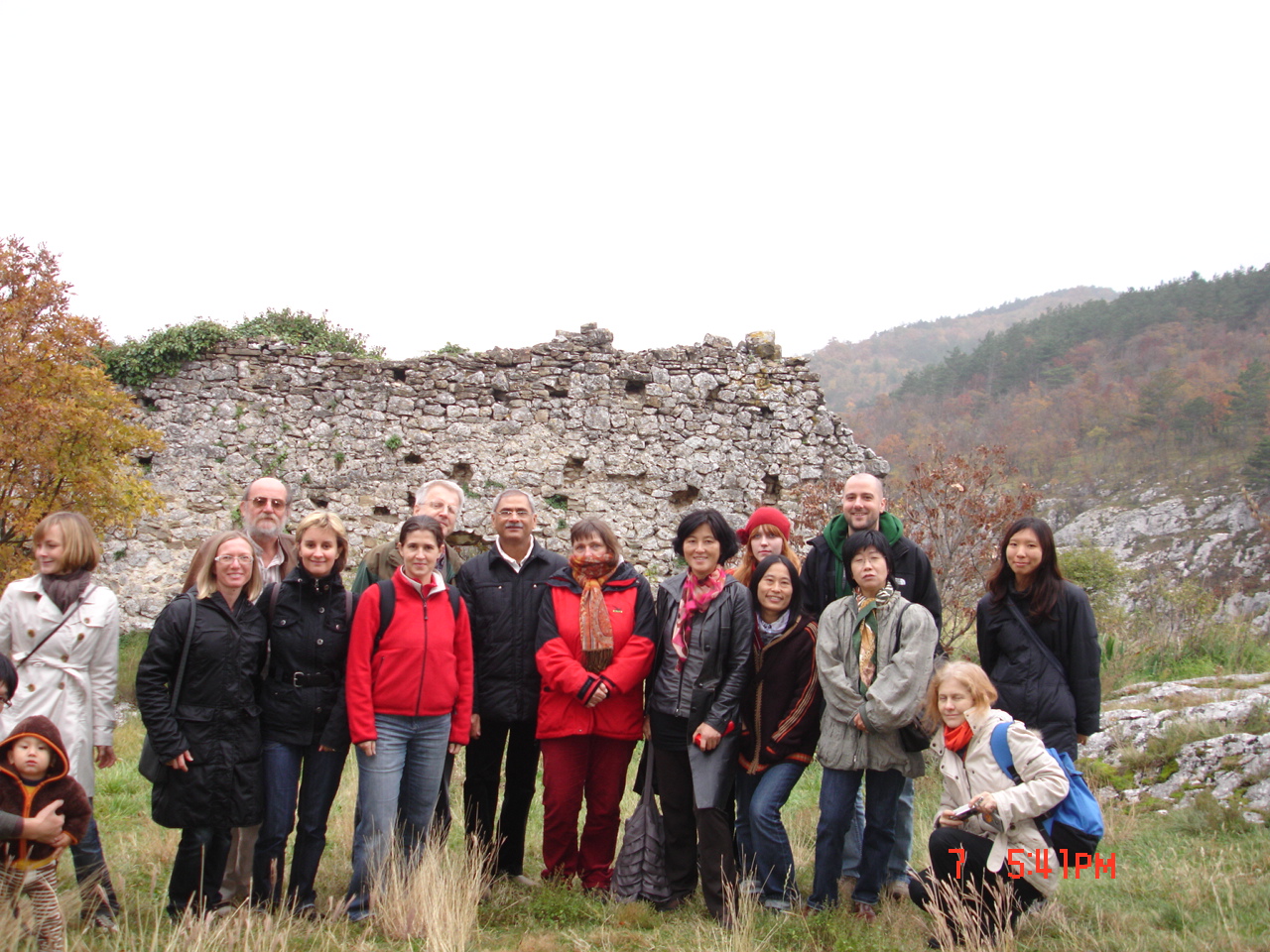 The Department of Asian Studies at the Faculty of Arts of the University of Ljubljana was established in 1995 when Andrej Bekeš, Jana S. Rošker, and Mitja Saje were among the first research Japanologists and Sinologists who were ready to make further steps in the research fields at the university. Initially, the department was named a Department of Asian and African Studies, however, its aim to cover African studies as well could not be attained.

The first study programme has been adapted to the new Bologna reforms, currently the study programmes offer a BA and MA in Japanology and Sinology. Both are three-year undergraduate study programmes that can be further elaborated in postgraduate courses. The department also offers a PhD programm in Asian studies. It has its own library.

The staff of the department is engaged in several research projects, for example, Languages and Cultures of Asia, Traditional Chinese Logic and Traditional European Logic, Ferdinand A. Hallerstein – the first Slovenian mandarin at the Chinese Court in 18th Century, Text and Context: A Comparative Study of Discourse Particles and Related Phenomena in Japanese and Slovenian, Models of Life Quality in Asia: Economic Development Vs. Cultural Values.

The department continuously organises international symposia on East Asian cultures in Slovenia. The recent ones were dedicated to Asia and Africa – Tradition and Modernity (1998), Chinese Logic and Chinese Culture (2002), and Rabindranath Tagore (2010). In 2006 the department organised the 16th Biennial Conference of the European Association of Chinese Studies (EACS). The two recent Conferences on Specific Topics in Chinese Studies (STCS) are dedicated to Wei Jin Nanbei Period: Literature, Art, Philosophy (2010) and 100 Years of Chinese Modernity (2011).

The department organises various cultural events, for instance, in December 2010 a cycle of Taiwan films was organised, in co-operation with Taiwan Research Centre and Taipei Economic and Cultural Centre, Vienna.

Besides regular language courses the department also organises monthly courses of Slovenian and culture seminars for Japanese and Chinese university students, Japanese and Chinese film shows and other events related to Asian cultures, and guided tours to exhibitions and cultural events in neighbouring countries. Excursions to China are organised every summer, with the possibility of attending summer courses at Jinan, Chengdu and Qinghuang dao Universities in China and at the Fu jen University in Taipei (Taiwan). Two-month courses in Chinese language and Buddhism in Taiwan are offered by the Buddhist Society of Taiwan. 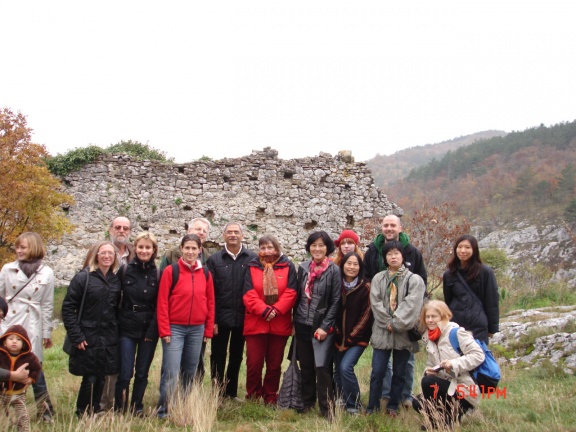 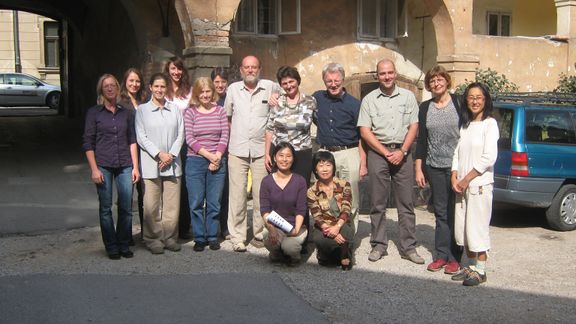