From Culture.si
(Redirected from International Board on Books for Young People (IBBY), Slovenia)
Jump to:navigation, search 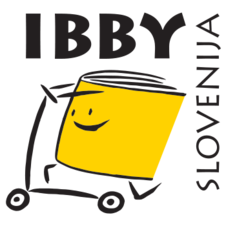 International Board on Books for Young People (IBBY)

One of 70 National Sections of the International Board on Books for Young People (IBBY), the Slovene Section of IBBY was established in Pionirska - Centre for Youth Literature and Librarianship in 1992, shortly after the formation of the independent state of Slovenia. Many of its founding members were involved in the former National Section of Yugoslavia. In 1966, the Yugoslav Section of IBBY hosted the IBBY Congress in Ljubljana, under the title of "The Birth of Children's Books".

The Slovene Section of IBBY is based in the Ljubljana City Library and collaborates closely with the Pionirska Centre. It strives to become the focal point for each institution or individual that is concerned with children's literature in Slovenia.

The Slovene Section fosters international links with the International Youth Library (IJB), the Biennale of Bratislava (BIB) and Bookbird, as well with IBBY National Sections worldwide. It regularly recommends Slovene authors for the IBBY Awards and other international awards. The members of the Slovenian Section of IBBY regularly assist at the IBBY World Congresses every two years (often with paper presentations).

An important part of the Slovene Section of IBBY's activities are centred mostly on the International Children's Book Day, which celebrates Hans Christian Andersen's birthday on 2 April and includes an exhibition and symposium organised annually at the Pionirska - Centre for Youth Literature and Librarianship, followed by an evening ceremony at the Slovene Writers’ Association. 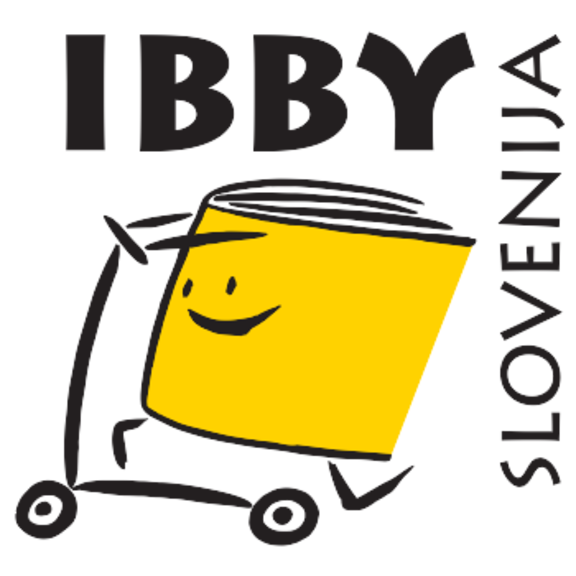