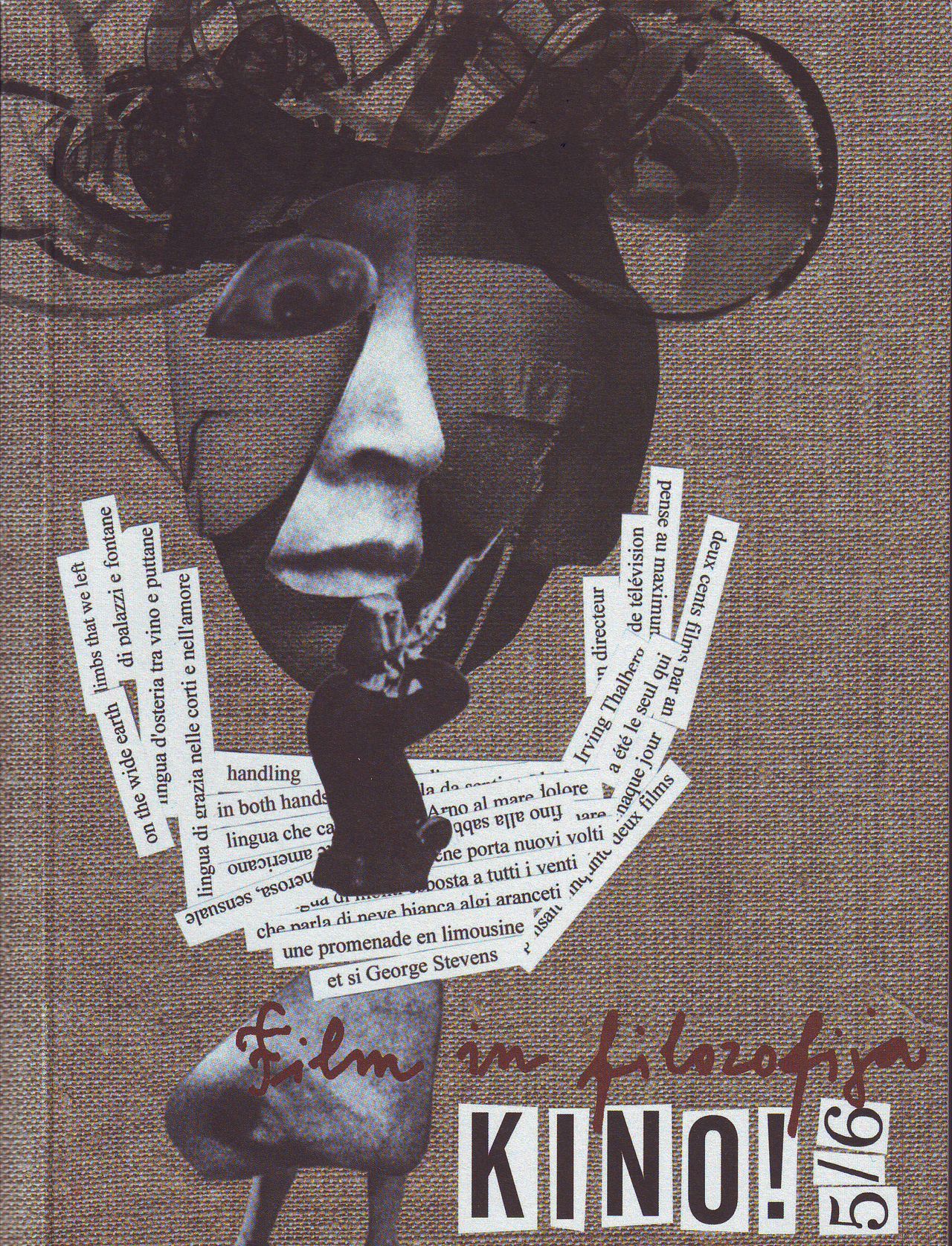 Kino! Magazine for Cinema and Cinematic Issues is the first and the only "academic" film magazine in Slovenia. It appeared in summer 2007 and is published three times a year by the Kino! Society for Expanding Film Culture.

The articles, in Slovenian or English language (those in Slovenian have a short summary in English), deal mostly with new trends and innovative approaches in contemporary independent cinema, emerging authors around the world, new tendencies in film studies and film criticism, Slovene cinema and other film related issues.

Among its contributors are some of the most important Slovene film scholars as well as some well-known foreign scholars, critics, and directors like Lav Diaz, Olaf Möller, Alexis A. Tioseco, Neil Young, Želimir Žilnik, and others.

Summaries and selected integral articles are available online, including some articles in English. 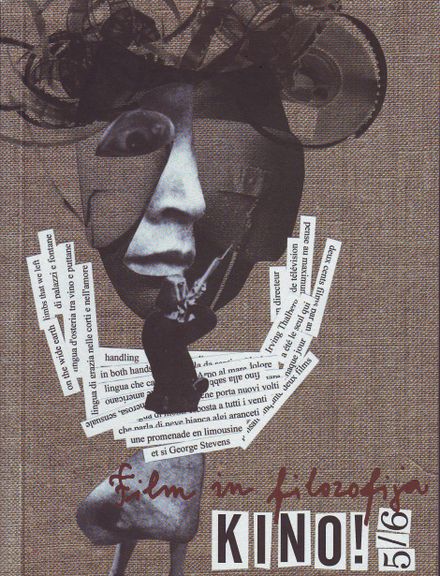 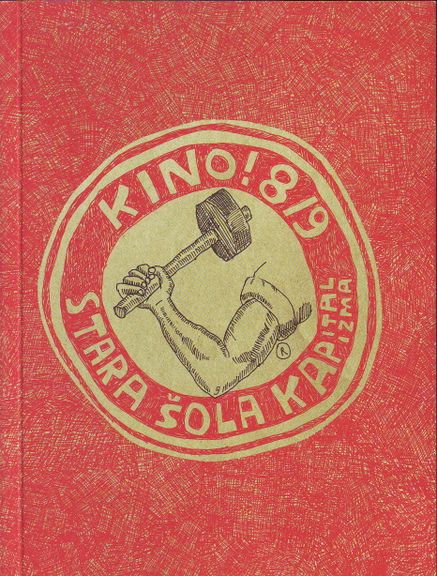 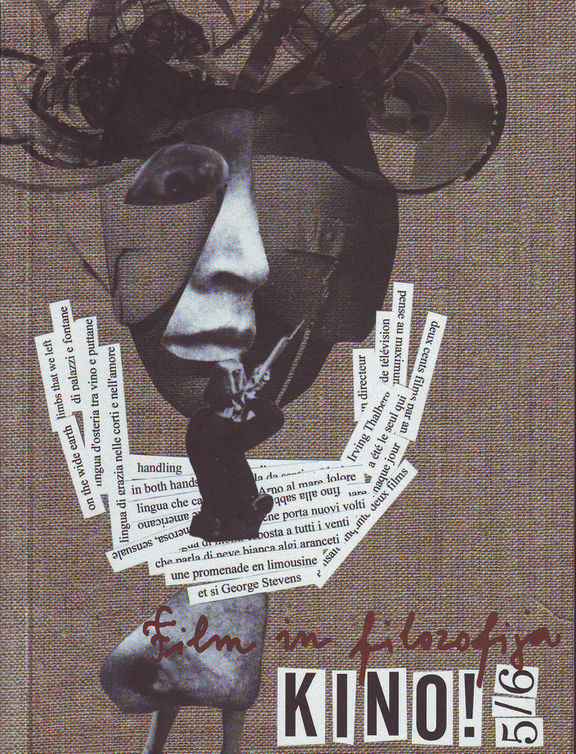