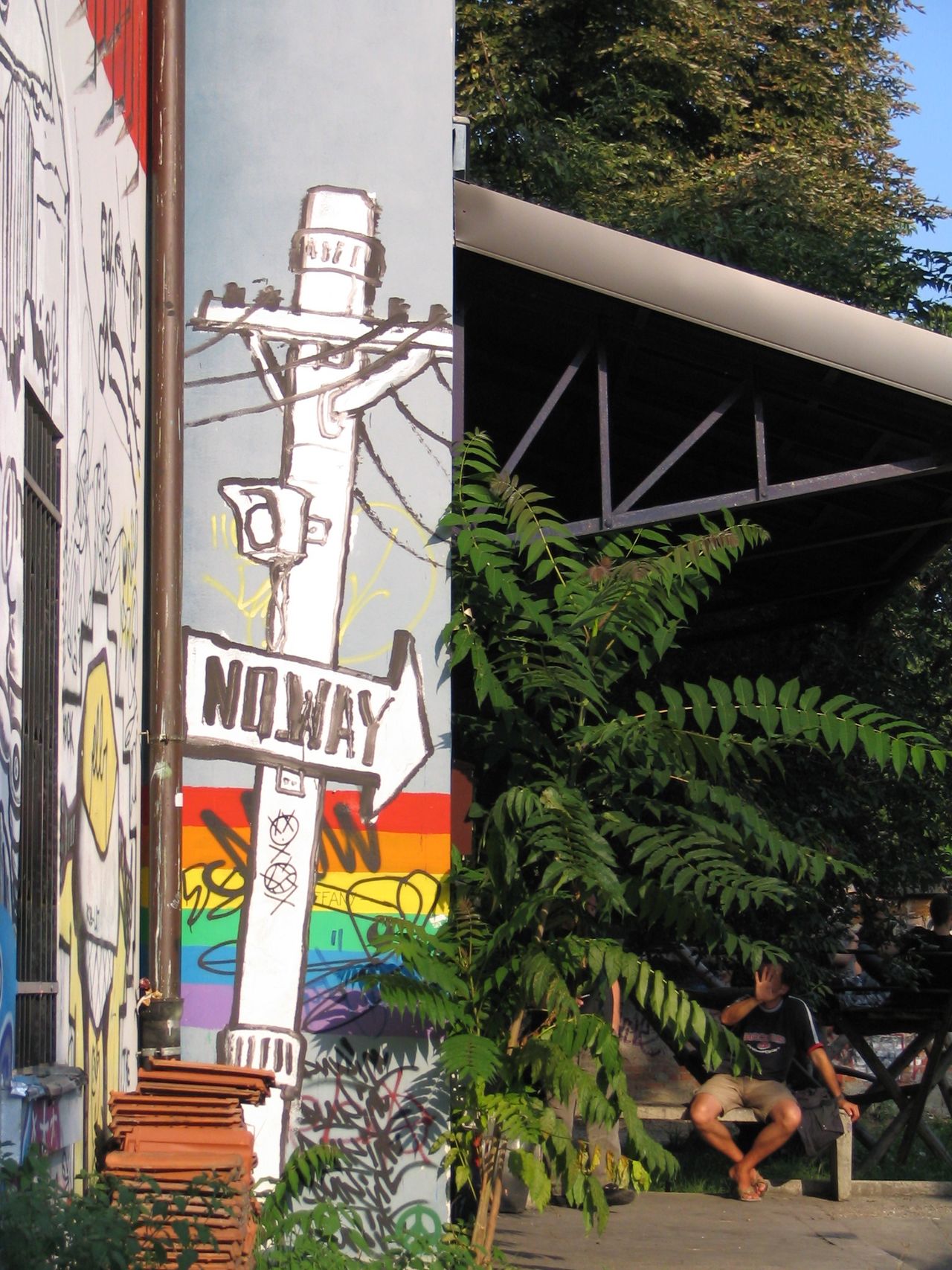 Klub Tiffany is a gay club run by Cultural Centre Q, a supporter and promoter of LGBTIQ arts and culture and part of the ŠKUC Association. It was initially known as Klub Magnus-Monokel before it was renamed in 1997. It is located in the Lovci ("Hunters") building of the Metelkova mesto Autonomous Cultural Zone. Parties take place every Friday and Saturday the whole year round. It also hosts special events, such as AIDS awareness days, exhibitions, film screenings, and discussions.

In addition to being a popular party venue, the club has staged a number of art exhibitions: in 2010 it hosted a retrospective exhibition by the late painter Dare Zatler – Dan curated by Jernej Škof. The same year the club was the setting for the international moving exhibition Here! Queer by Ladislav Zikmund – Lender, Jana Teichmanova, and Kristina Ciprova from the Czech Republic. 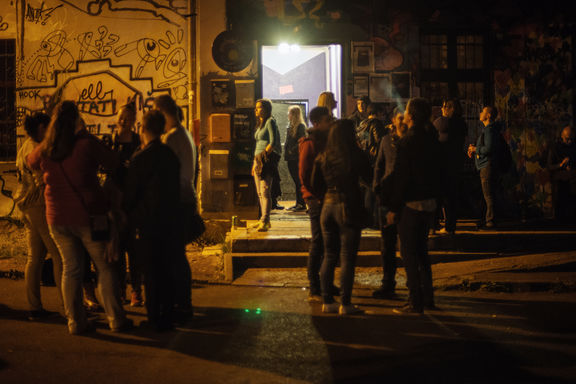 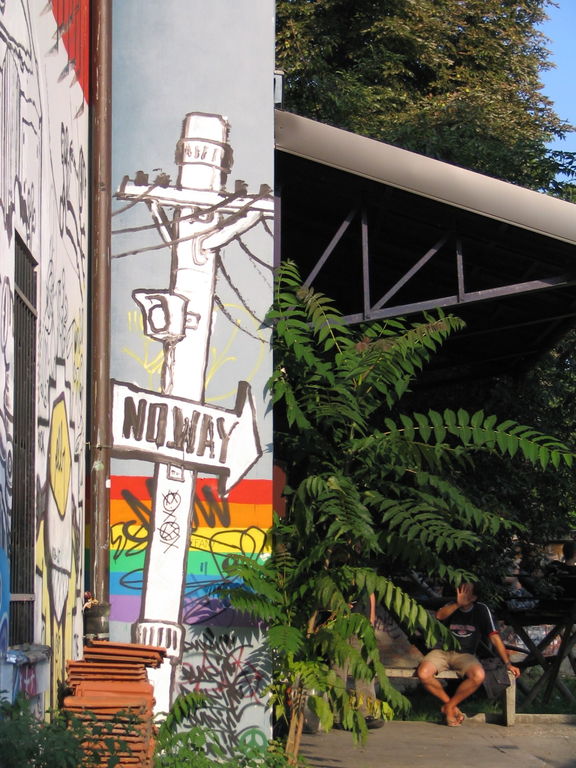