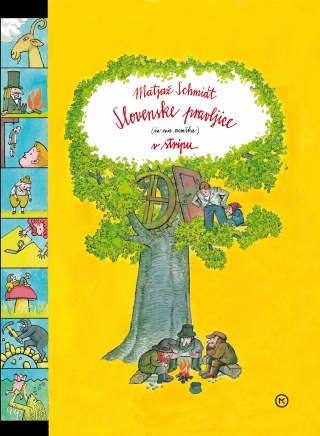 It was the first literary award established by a Slovene publishing house after World War II and has contributed significantly to the recognition of quality children’s and young adult literature. Only books published by Mladinska knjiga Publishing House are eligible for the award, although the award committee is composed of outside members.