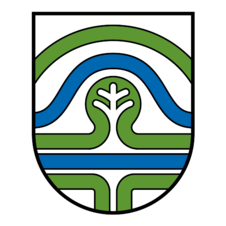 The Municipality of Cerknica covers a total area of 241 square kilometres and has a population of 11,554 people (2002) living in 65 settlements. The town of Cerknica has 4,055 inhabitants.

The Department of Social Activities is responsible for public culture and cultural heritage preservation. Next to the municipal library and a smaller museum, the municipality supports the programme of its cultural centre Cerknica Culture House which was renovated in 2005. The Cerknica Union of Cultural Societies and the local unit of the Public Fund for Cultural Activities facilitate the activities of numerous cultural associations. 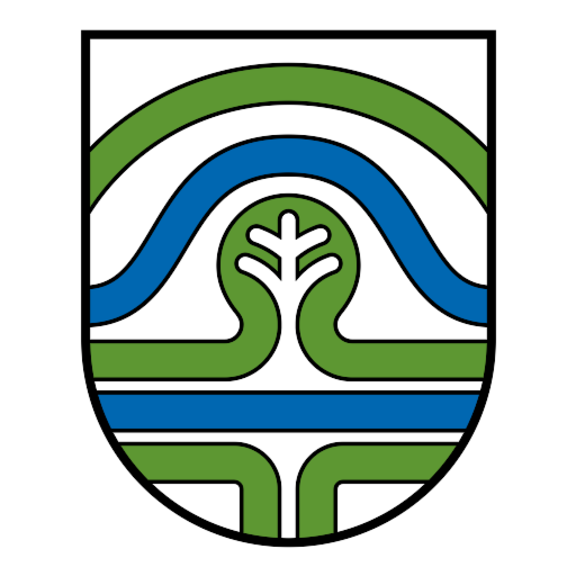