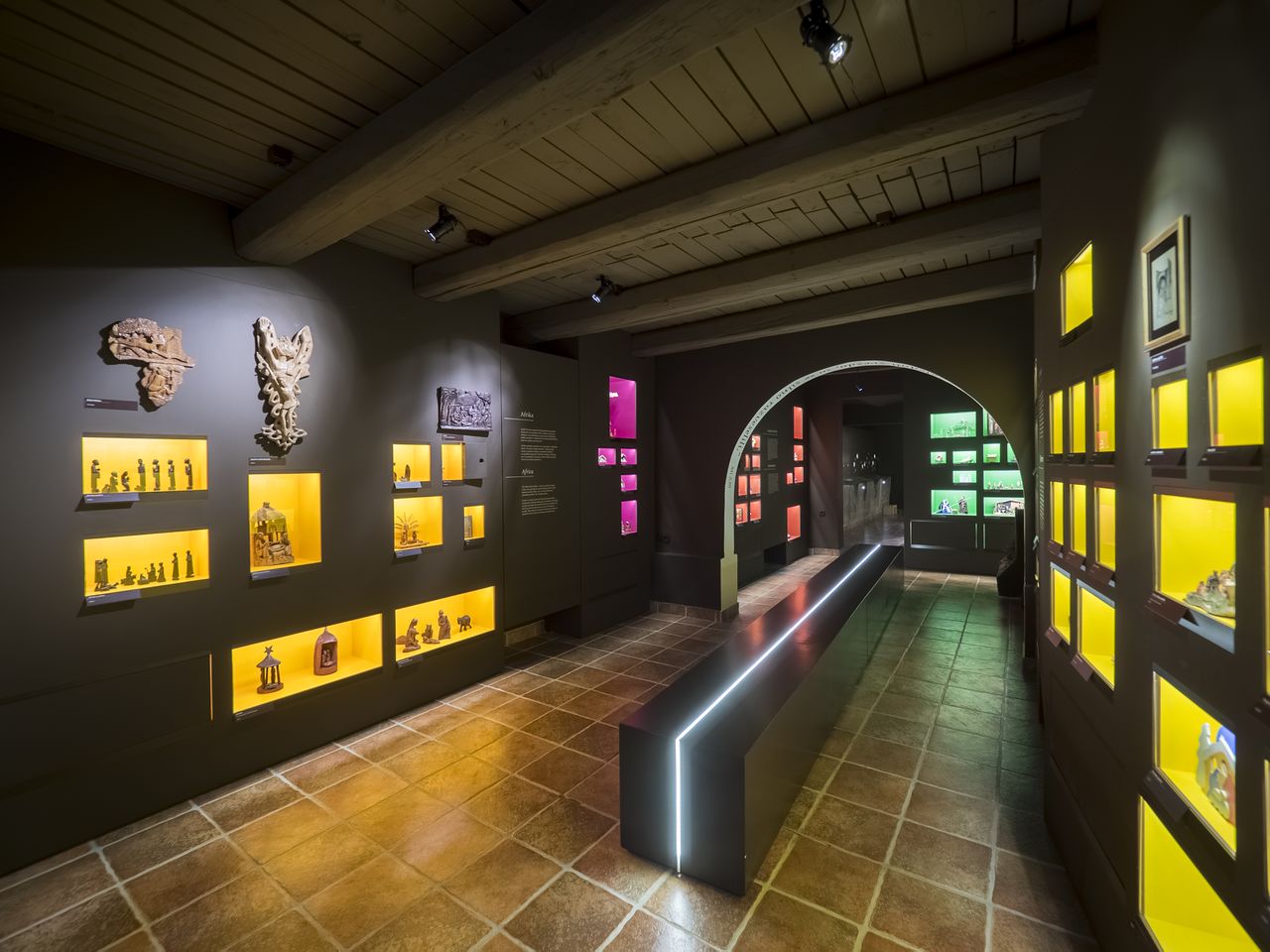 The Nativity Museum has formed part of the pilgrimage complex of the National Shrine Mary Help of Christians at Brezje since 2001. It is housed in the former stables of the Franciscan monastery behind the 19th-century basilica. In 2016, the museum reopened its doors with an attractive display by architect Ariana Furlan Prijon. The visitors can admire over 450 Nativity sets from all over the world.

Under the Gorenjska Museum's museological supervision, the Nativity Museum's collection has been acquired with the help of the Association of Nativity Lovers led by Father Leopold Grčar, an expert on the topic, and the Slovenian Catholic Mission Centre. The renovated Museum, opened in 2016, is led by Franciscan friary and Pilgrims Office Brezje. The Nativity sets range from the 18th century to contemporary craft-making. Among the most localised are the replicas of the Slovenian corner Nativity scene by Maksim Gaspari (1919) and of the printed sheets after mediaeval frescoes from Slovenia by Aleksa Ivanc Olivieri (1946). The theatrical Nativity scene painted by Leopold Layer (before 1828) neatly connects the museum to the pilgrimage basilica and its Mary Help of Christians, painted by the same artist in the beginning of the 19th century, which became the most popular sacral image in Slovenia. The museum exhibition also presents the history of nativity making and the meaning of the nativity figures and scenes. 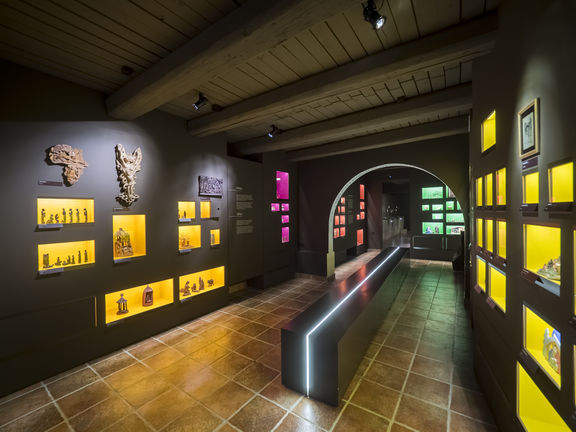 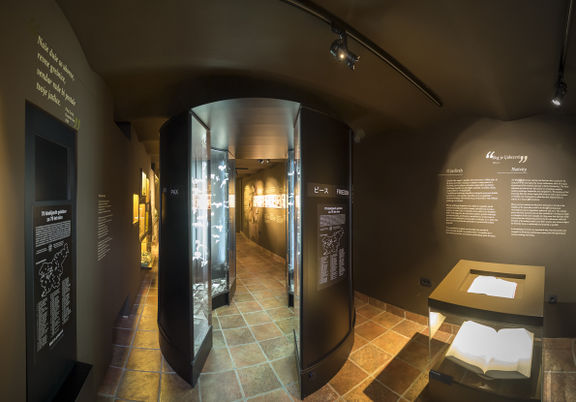 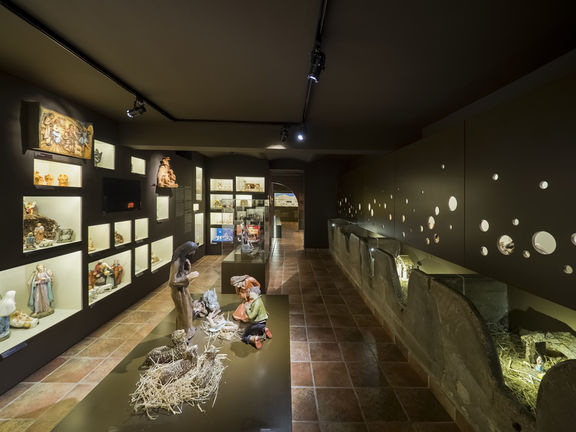 The exhibition of Nativity scenes that have been gifted to Brezje from all over the world, 2017. 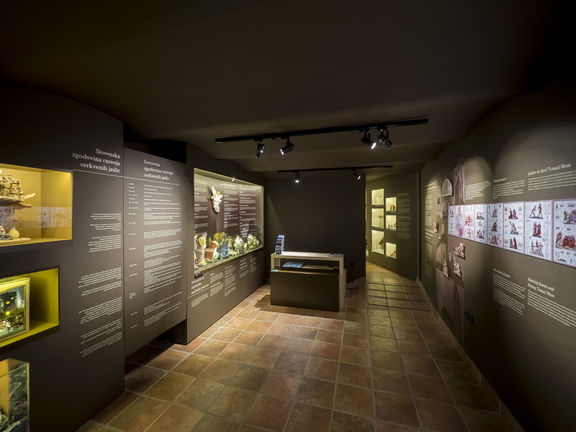