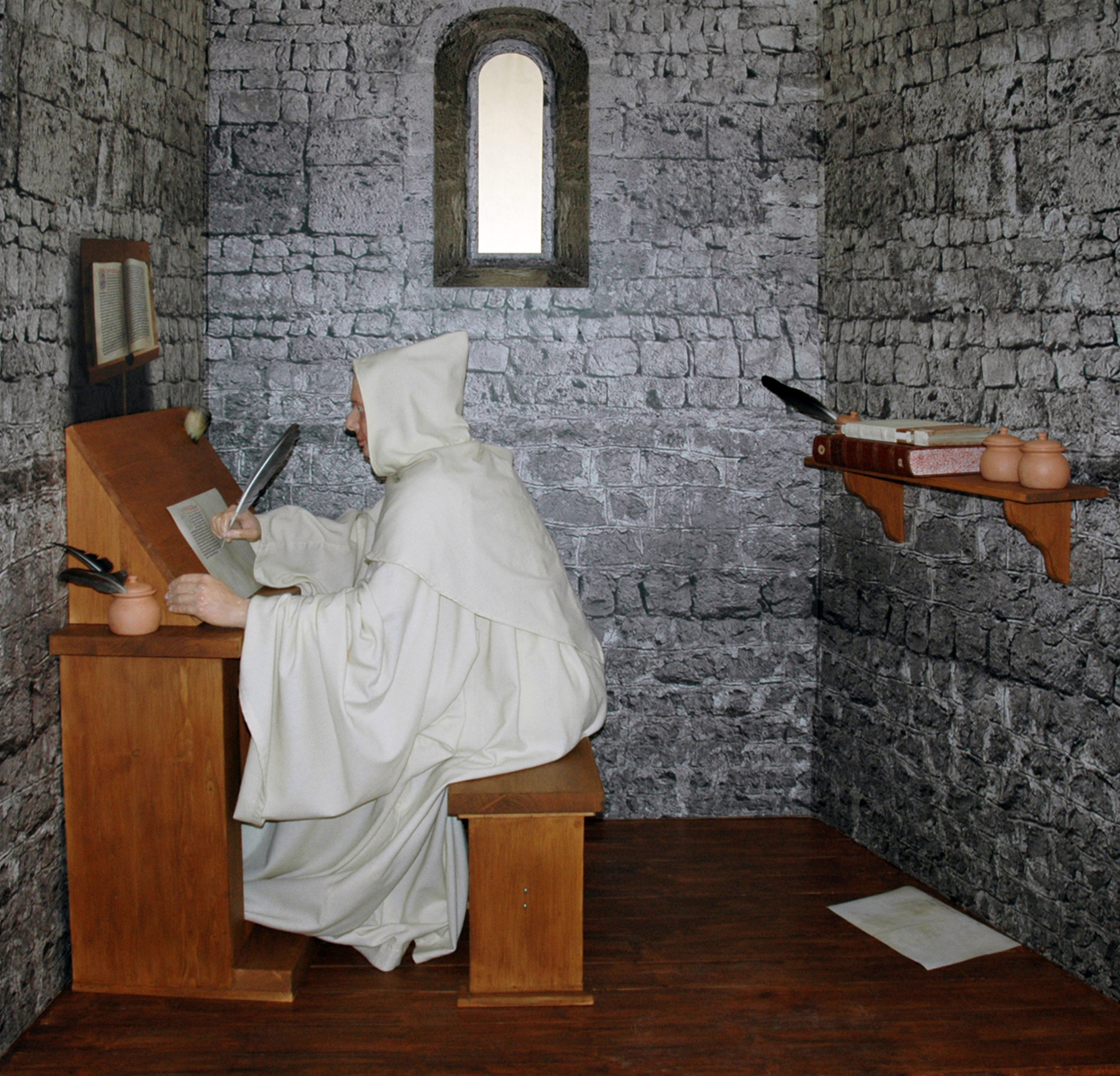 First established in 1991 at Stična Cistercian Abbey as the Slovene Religious Museum, today the Slovene Museum of Christianity occupies a 2,000 square-metre space within a Renaissance-Baroque building known as the Old Prelature. The museum acquired the status of national public institution in 2006 and explores the 1,700 years of religious tradition in the Slovenian territory, a legacy which has created an exceptional material and spiritual legacy.

The idea of establishing a museum at the Stična Cistercian Abbey came true in the 1980s when the primary and grammar school moved out of a part of the abbey complex. In 1991 the Society of the Friends of the Slovene Religious Museum was founded in Stična, which employed the first curator with the help of the Ministry of Culture. The Slovene Religious Museum, established in 2003 by the Slovenian Bishops' Conferences, took over the current collections and items. In 2004 the museum became a member of The Best in Heritage – Excellence Club and in 2006 it was transformed into the Slovene Museum of Christianity.

The museum carries out the public services of protection, maintenance, presentation, management, restoration, and acquisition in the field of religious cultural heritage in Slovenia. It cooperates with educational organisations and with other owners of religious cultural heritage. Its educational programme carries out expert meetings and seminars, prepares exhibitions and publishes various publications. A new restoration workshop has also been set up.

There are multiple collections organised in the two floors of museum. The archive of Friderik Irenej Baraga (1797–1868) (known in English as Frederic Irenaeus Baraga) holds the original literary works and correspondence of this bishop and missionary, who in the 19th century worked among the North American Indians and wrote a catechism in Ojibwe language as well as guide to its grammar and a dictionary (still in use today). The collection of Slovene emigrates' books from the USA, Canada, Argentina, and Australia were collected by the Salesian priest Karel Ceglar. The museum also presents the personal belongings and pharmacy of friar Simon Ašič (1906–1992), a popular healer and expert of medicinal herbs.

The art collection presents the works by the early 20th-century painters (Matija Sternen, Ivana Kobilca, Ivan Vavpotič, etc.), paintings by Fr Gabrijel Humek, and contains also the depiction of saints (for example, Saint Vitus and Saint Florian by Fortunat Bergant), and the portraits of Stična abbots. The cultural history collection with the Biedermeier furniture, clocks from the beginning of the 19th century, items of porcelain, glass, art works, mostly come from the private collector Leopold Kozlevčar, complemented by ecclesiastical textiles dating from 17th to 20th century.

The collection of religious items displays objects mostly from the 19th and 20th century. There are also the ethnological collection of tools from monastic workshops (tailoring, shoemaking, cheese-making, bee-keeping, agricultural tools) and the treasury (liturgical utensils, processional crosses, candlesticks, reliquaries, and a unique collection of wax figures).

The first floor of the building houses the monastery's extensive collection of liturgical vessels, vestments and art works. Pride of place is given to facsimiles of the famous 12th-century Stična manuscripts and the Stična Manuscript of 1428, one of the first written documents in the Slovenian language, which were held in the Stična Cistercian Abbey Archives until the 18th century.

The second floor of the museum houses the exhibition The History of Christianity in Slovenia, awarded in 2003 with the Valvasor Award of the Slovene Museum Society and the Jurčič Award of the Municipality of Ivančna Gorica. The exhibition covers approximately 1,700 years of history up to the year 2000.

An exhibition on the medieval scribes' crafts has been on display since 2020.

The ground floor of the museum is used for temporary exhibitions. They are prepared in collaboration with various partners such as Stična Festival, Historical Archives Ljubljana, or Slovene Ethnographic Museum. In 2019 the latter prepared an exhibition on Slovenes along the White Nile: Ignacij Knoblehar and his collaborators in Sudan in the mid-19th century. In 2009, the exhibitions Fr Dr Metod Turnšek (1909–1976) and Saint Paul, the Greatest Missionary of Christianity; in 2007, the exhibition Jesulus Pragensis of collection of wax figures. Exhibitions are usually accompanied by a catalogue. 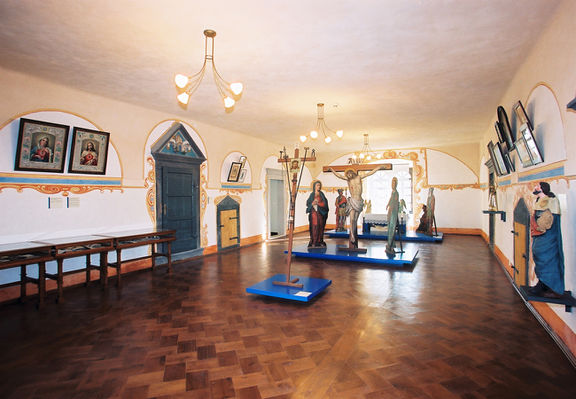 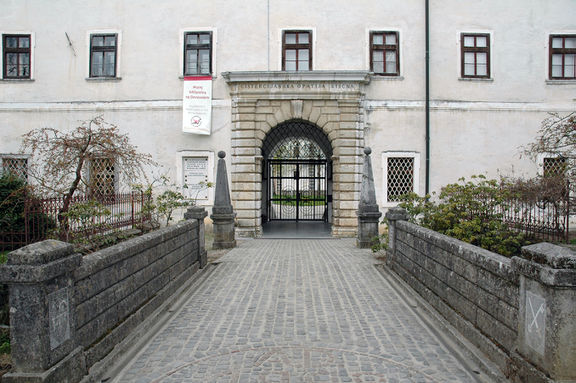 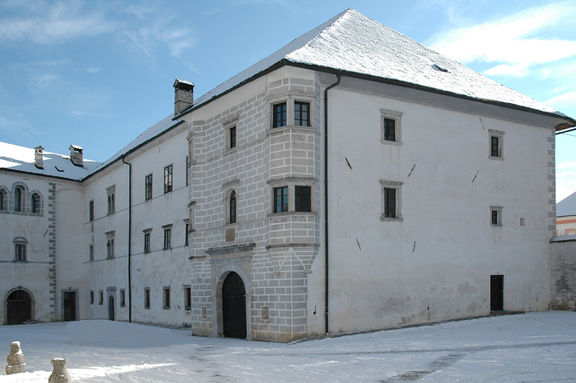 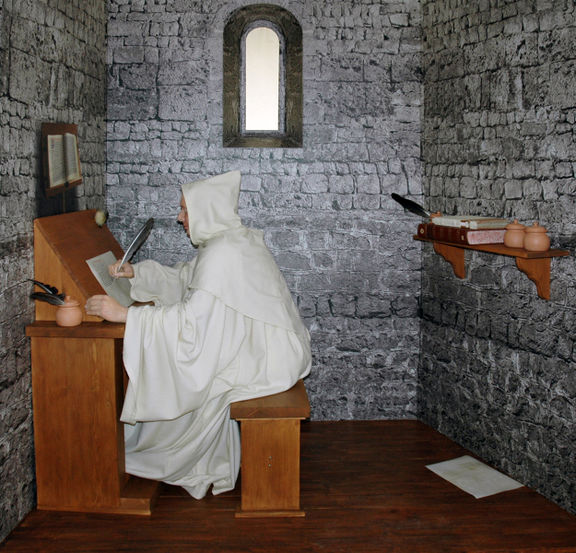 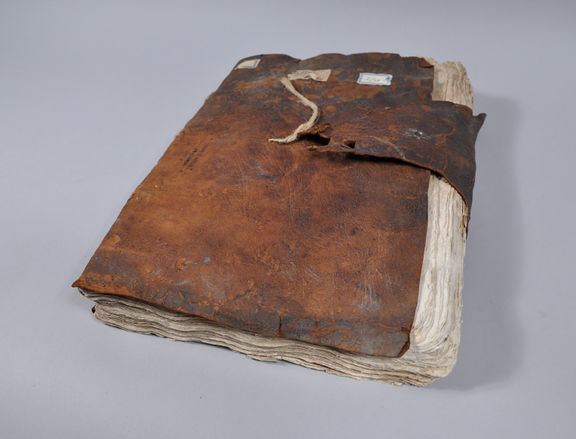 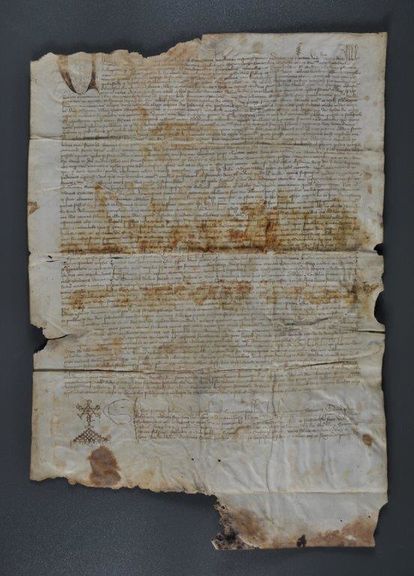 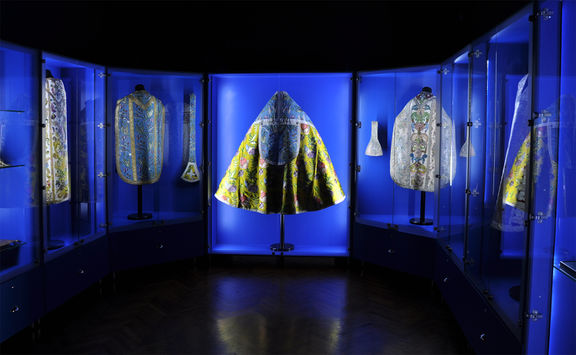