Operating since 2003, Cvetličarna is one of the biggest music venues in Ljubljana and boasts a colourful music programme that consists of mainstream rock acts, big metal bands, hip hop musicians, cover bands, and also various techno and dance music nights. Besides music, there are also occasional stand-up shows, and theatre and dance performances. A number of other producers use this place for their purposes, taking advantage of the very modular way it can be befitted to suit different needs. Cvetličarna has been utilised by Eẋ Ponto International Festival, Street Explosion, Cehzasmeh, B-51 Cultural Society, and others.

The hall is 400 square metres in size and can accommodate up to 1000 people standing, with the overall capacity of the place being up to 2000 people (precise technical capacities are enlisted in detail on their website). It is available for rent, with the team offering to take care of organisation, promotion, stage design, and so on.

The programme at Cvetličarna (which translates as "Flower Shop") was first conceived by the electronic music crew RDYO Djs. Later on, the TNT Events team took over the programming of the venue, which temporarily closed down in 2009 and was resurrected in the same year, continuously running since then. 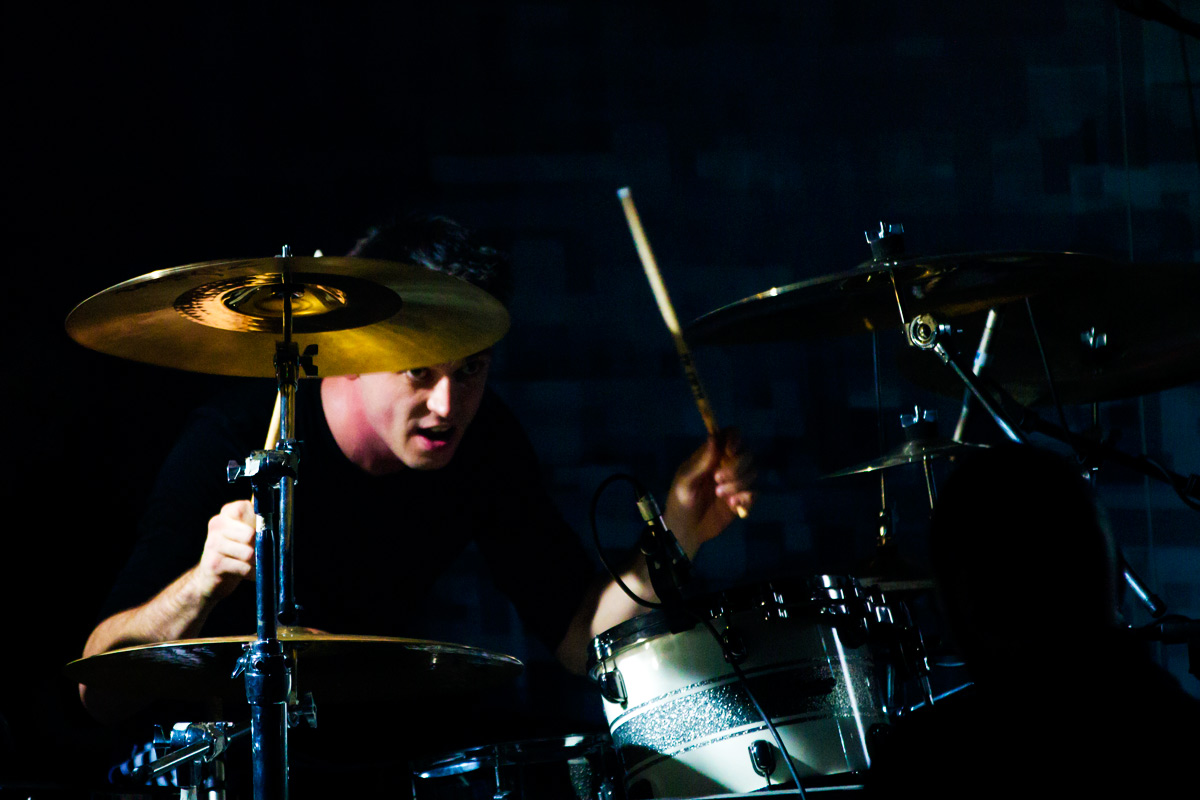 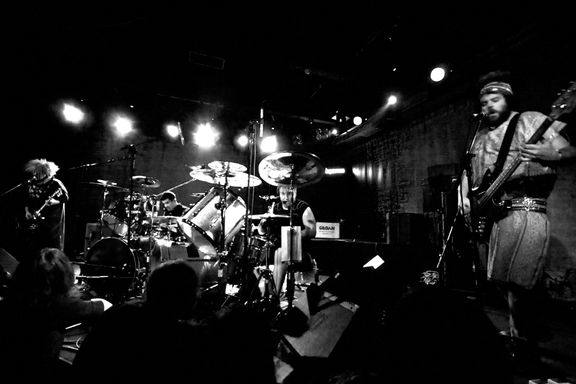 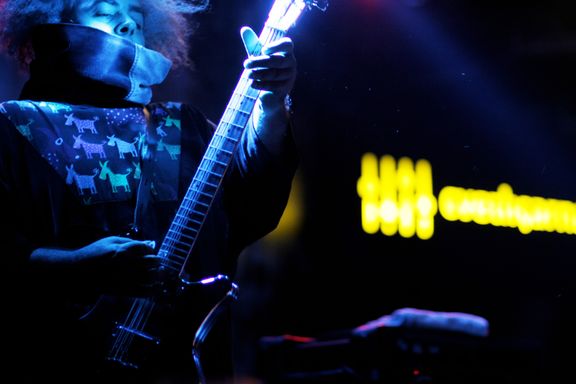 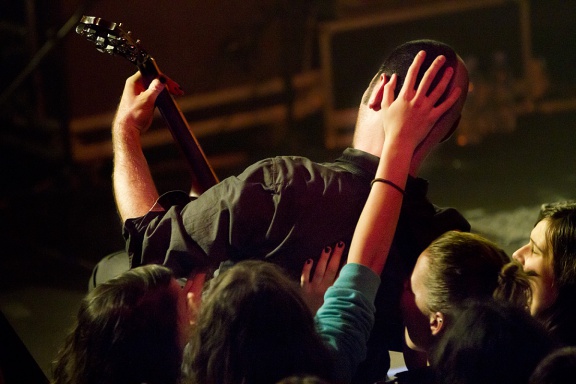 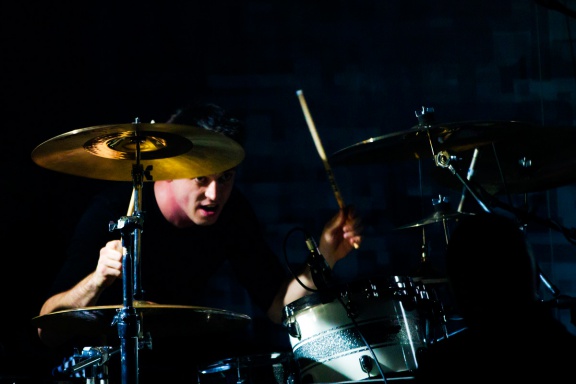