Ministry of Economic Development and Technology

In 2017 the Ministry of Economic Development and Technology became a cofunder of the Herman Potočnik Noordung Space Center – Noordung Centre established in 2014, initially matching the funds of the Ministry of Culture and the Municipality of Vitanje. Under the new direction, the programmes in the building in Vitanje, have undergone significant changes. The programme focuses on technology and tourism and ceased to be closely related to arts and culture.

The concept and programme of the culturisation of outer space by the artists, who were initiators of the building in Vitanje, a platform for their high-profile international programme 2012–2016, continues on other locations in Slovenia and Europe, c.f. Cultural Centre of European Space Technologies (KSEVT).

Today the Noordung Center or K-SEVT aims at encouraging the participation of Slovenian companies in the programs of the European Space Agency and other international institutions in the field of space technologies and scientific programmes.

In spring 2018 the permanent exhibition Herman Potočnik Noordung: 100 Monumental Influences (authors: Miha Turšič and Dragan Živadinov), based on 100 of Herman Potočnik Noordung's drawings, used in his book The Problem of Space Travel - The Rocket Motor, is still on view in the building in Vitanje. The display covers Potočnik's life and time, the early rocket technologies, space architecture, usage of the Earth orbits, space wear, the Treasures of Modernity collection, and, last but not least – Slovenia in space. 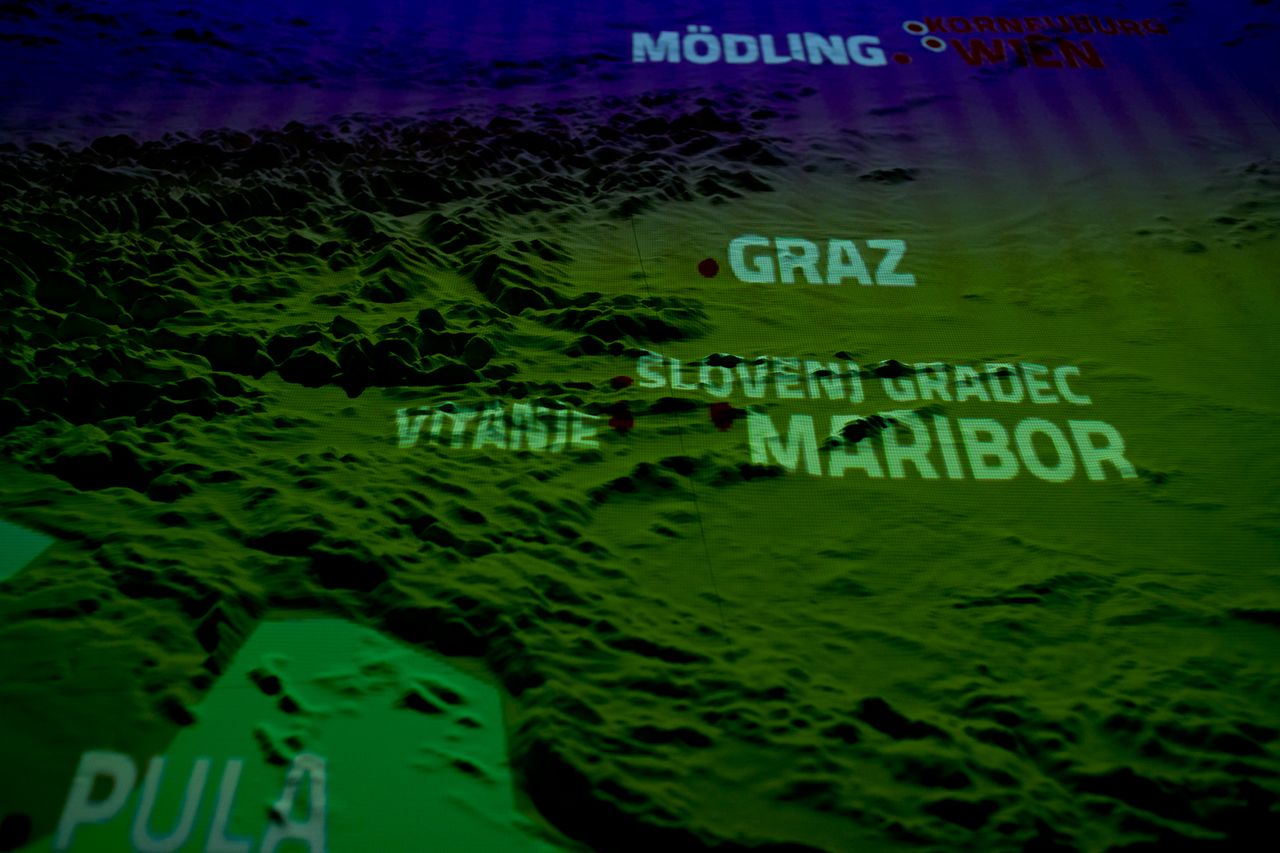 Another permanent exhibition on view is the VOYAGER/DR. MAVRETIČ, an exhibition set up in October 2013 by its authors Miha Turšič, Dragan Živadinov and Dill Hunley. The exhibition presents the work of Dr Anton Mavretič and the space probe Voyager. On the occasion, Mavretič donated his archive to the National and University Library.

The ground level includes the Vitanje Library and a multi-purpose circular hall with 300 seats.

he Integrated Revitalisation of the Vitanje House of Culture into KSEVT project received funds in 2009 through the Development Investing in Public Cultural Infrastructure programme, run by the Ministry of Culture.

The fascinating building of 2500 m² replaced the old cultural centre and is inspired by Herman Potočnik's plan for the first geostationary space station from 1928. It is situated in the hilly landscape between the neoclassicist Church of the Mother of God, the Gothic Church of St Peter, and the former Bishop's Mansion. 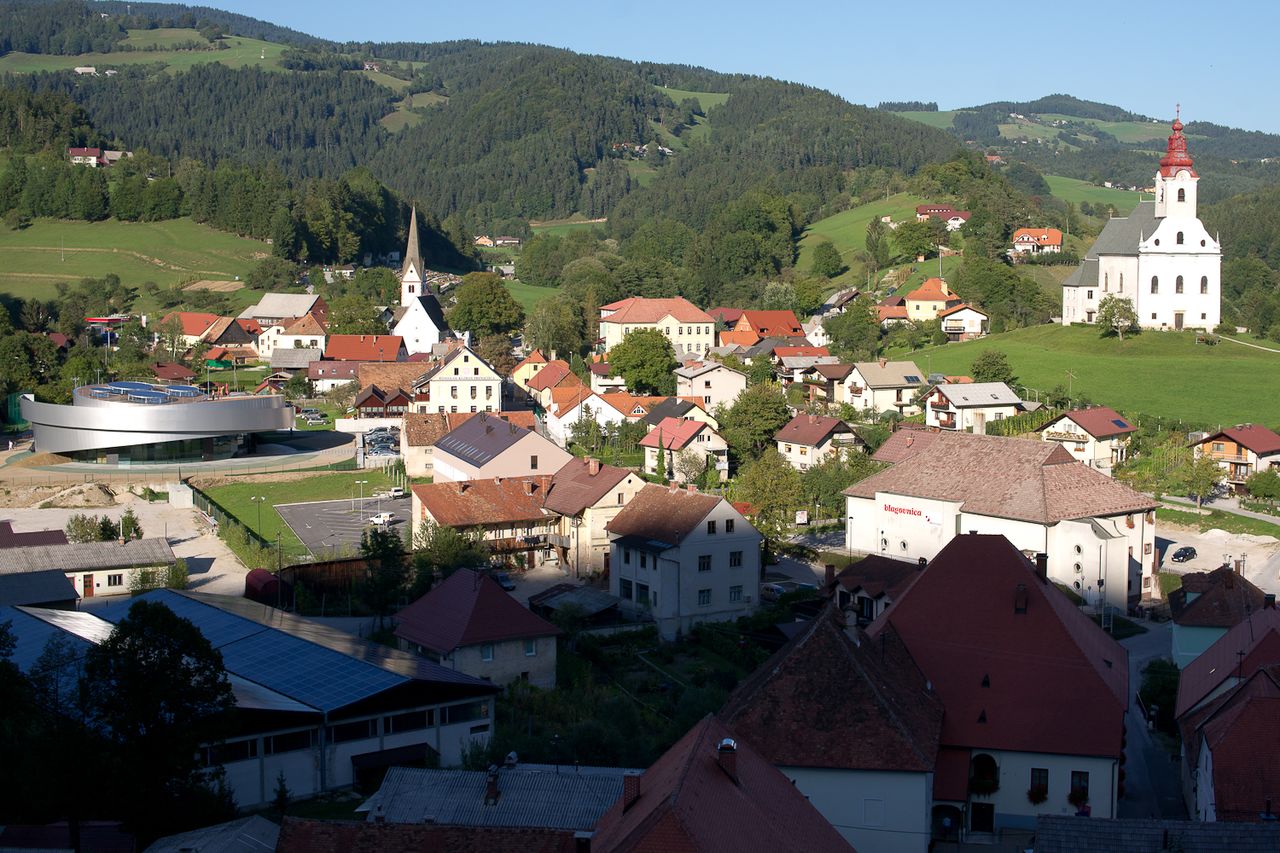 Cultural Centre of European Space Technologies (KSEVT), a space for the synthesis of art and science focused on the post-gravity art, Vitanje, 2012. Since the programme is run by Herman Potočnik Noordung Space Center.

In 2014 the KSEVT team represented Slovenia at the Architecture Biennale in Venice with The Problem of Space Travel - Supre:architecture project.

in September 2015, Miha Turšič, KSEVT's co-founder and acting director, started a hunger strike that was also a plea to the Government of Slovenia to reconsider the status of KSEVT, and the role of arts and culture as development agents, respectively. In December 2015 he resigned from his function of KSEVT Director.

The high-profile international programme of the Cultural Centre of European Space Technologies (KSEVT) continues on other locations in Slovenia and Europe.