The OHO Group Award is given annually to an individual Slovene artists or a group of Slovene artists up to 35 years of age, for works of art in the field of painting, photography, video, new media and performance. The prize was established in 2006 by the P.A.R.A.S.I.T.E. Institute (Ljubljana) in cooperation with the Foundation for a Civil Society (New York). It is based on an open call, followed by the selection of the nominees and then bestowed in a ceremony at the P74 Centre and Gallery. 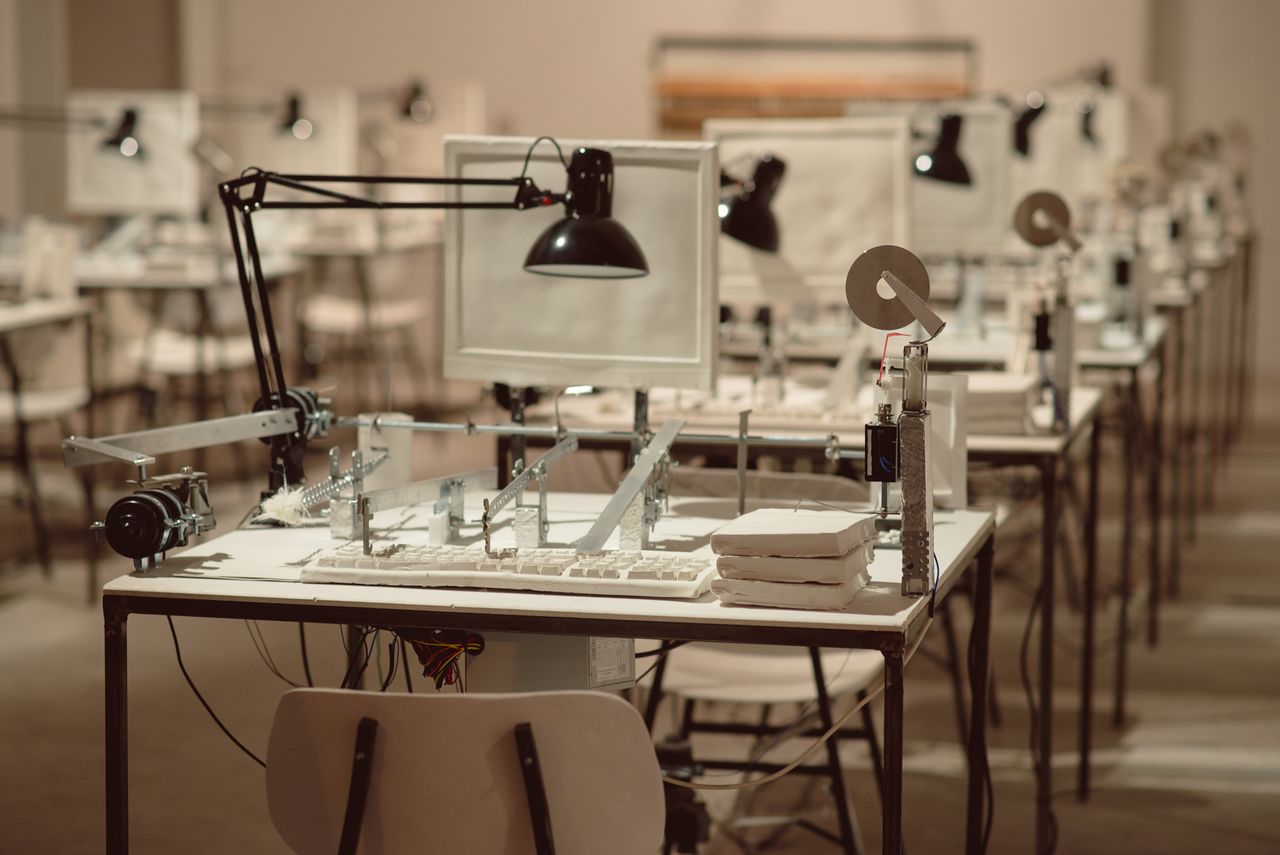 The award and its international context

The aim of the OHO Group Award is to provide support to young artists and facilitate the continuation of their activities by shifting them from the marginal to a central role in the society. The award comprises a 6-week residency in the studio of the ISCP in New York (possibilities for networking and establishing contacts with curators linked up with the host institution); a solo exhibition in the P74 Centre and Gallery and the purchase of the artwork by the investment company KD Group. Other funders include the Trust for Mutual Understanding (New York), the ISCP (New York), the European Cultural Foundation (Amsterdam), the Municipality of Ljubljana, and the Slovenian Ministry of Culture.

The OHO Group Award has been a part of the Young Visual Artists Awards international residency award programme since 2006. The YVAA was established by The Foundation for a Civil Society (FCS) in 1990 in the Czech Republic and now affiliating ten countries in Central Europe and South East Europe. It plays an important role in shaping the emerging artists' international careers.

The award was named by the influential Slovene avant-garde artist Group OHO, active in the second half of the 1960s and early 1970s. The members of the group wanted to develop a radically different relationship towards the world: instead of a humanistic position, which implies a world of objects dominated by the subject, they wanted to achieve a world of things, where there would be no hierarchical difference between people and things; the correct relationship towards such a world is not action, but observing. OHO used a number of media (and their in-between forms), drawings, photographs, film, video, music, texts, but also a way of dressing, living and behaving, to redirect the awareness of people into Reistic observing. 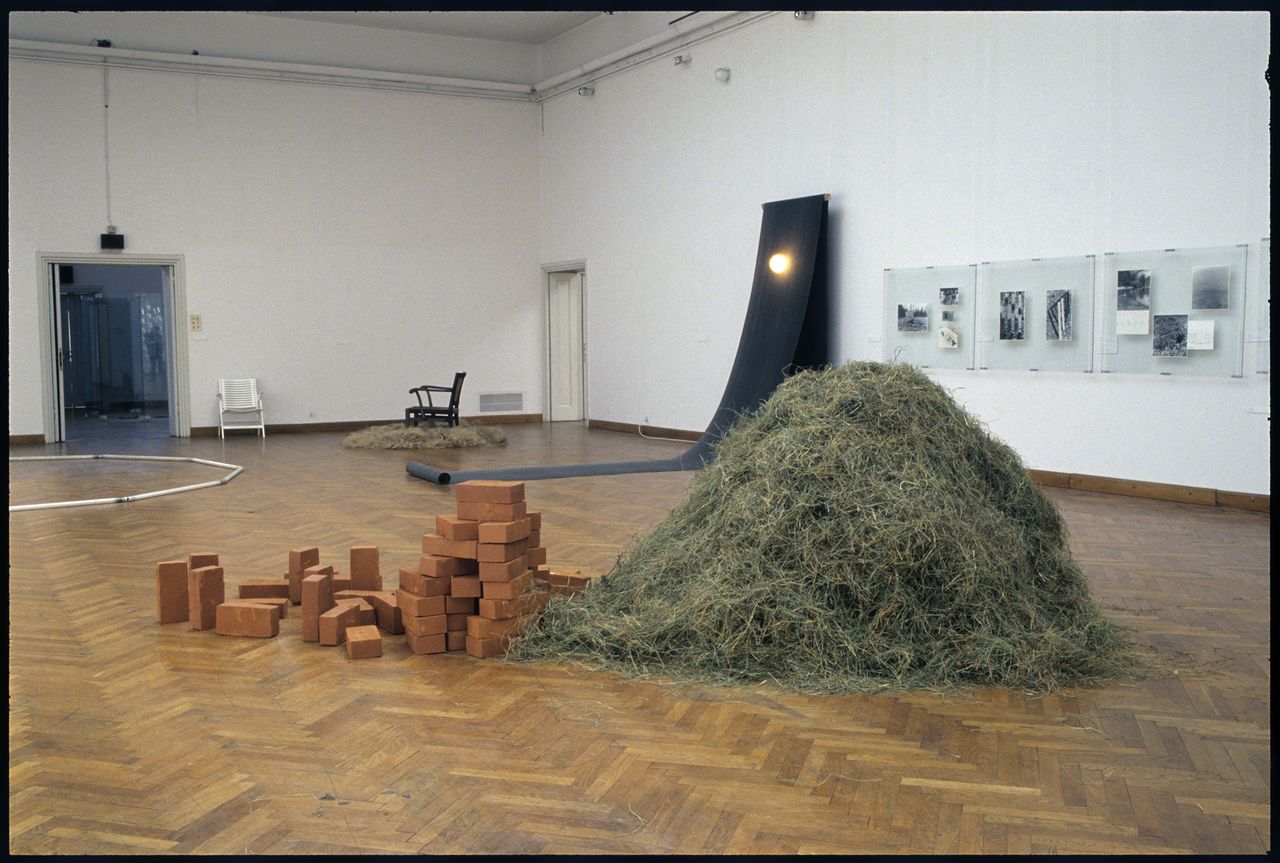 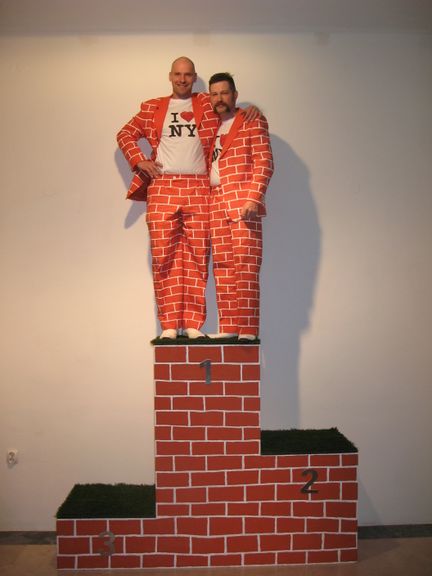 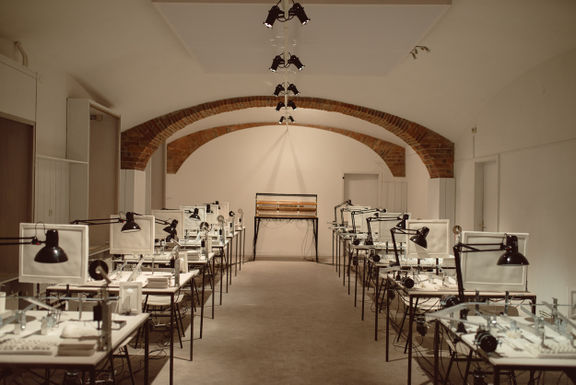 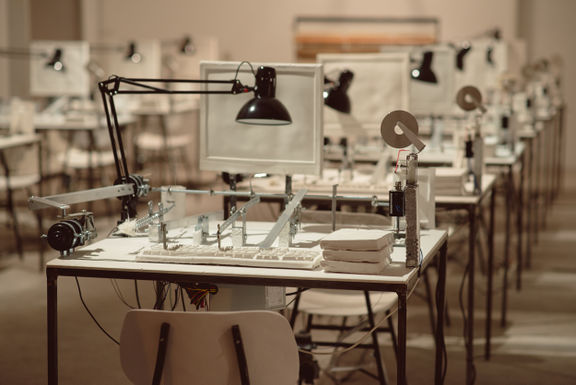 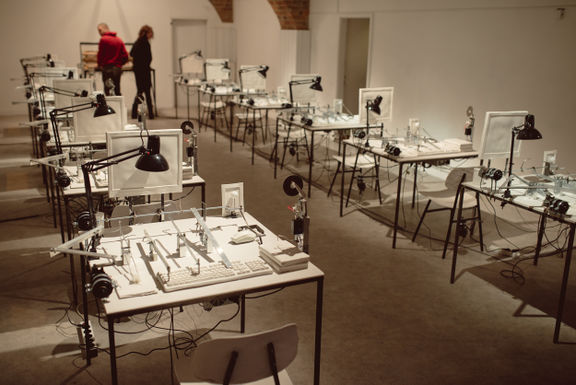 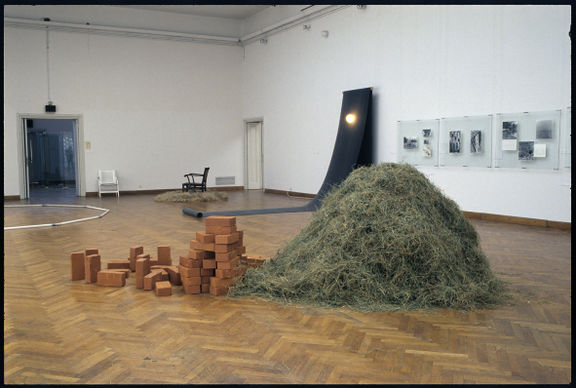 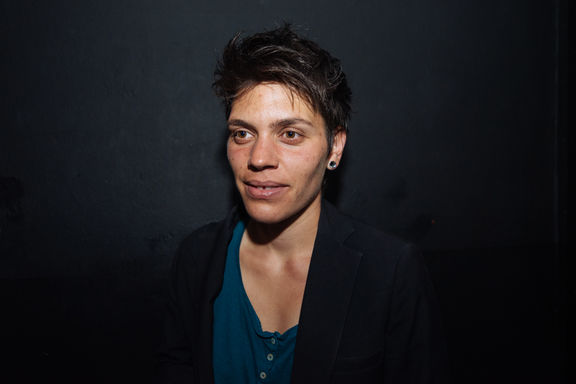