The Radovljica Municipality Museums, established in 1963, is a municipal museum network organisation, which incorporates 5 museums: the Museum of Hostages in Begunje na Gorenjskem, the Kropa Iron Forging Museum, the Museum of Apiculture, the Municipal Museum of Radovljica, and the Šivec House Art Gallery. 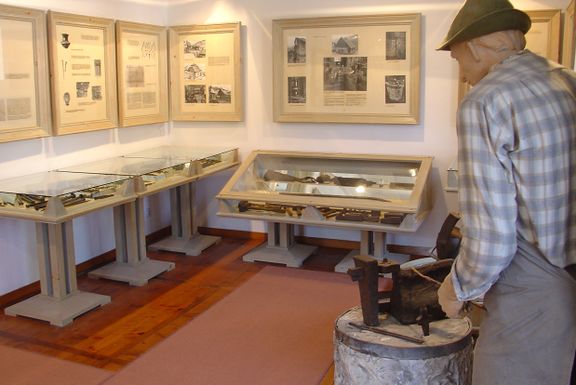 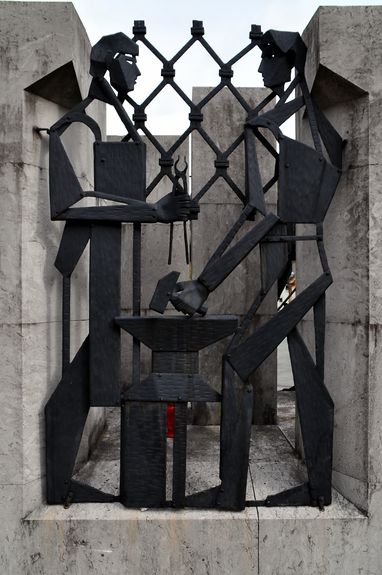 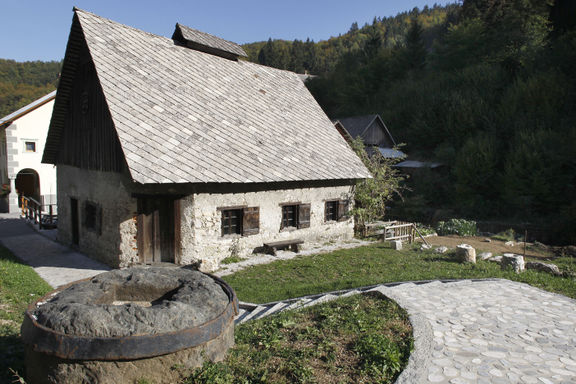 The term vigenjc – denoting a nail-smithy – is a rare word that was only used in Kropa and a couple of neighbouring settlements. During the 19th century Kropa had 19 such establishments, each of them having their own name. This is the only remaining one, named Vice. 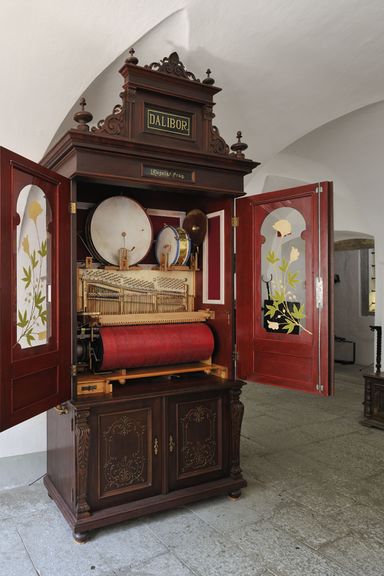 A restored orchestrion from the early 20th century that is still playing eight different tunes, inscribed in small nails. 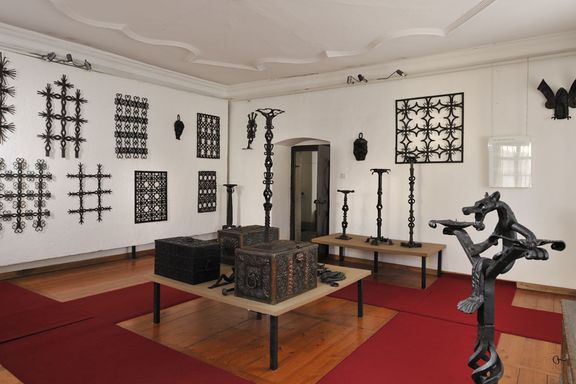 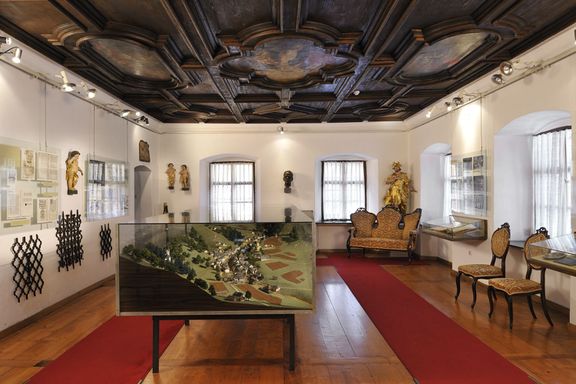 A model of the town of Kropa below an originally preserved cassette ceiling decorating the mansion that hosts the Kropa Iron Forging Museum. 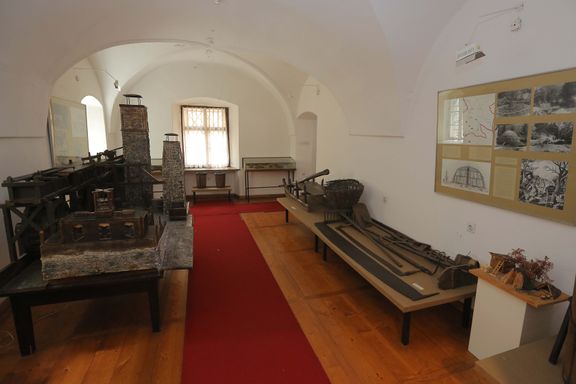 The Kropa Iron Forging Museum portrays the historic development of iron casting by different replicas of the technology used. 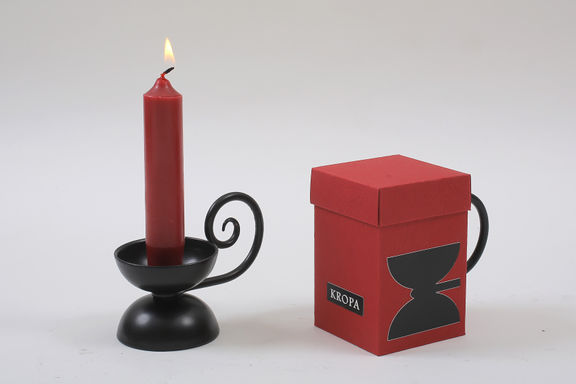 The Kropa Iron Forging Museum offers various souvenirs related to decorative metalwork. This particular candlestick is based on a design by the renowned architect [[::Category:Plečnik_heritage|Jože Plečnik]]. 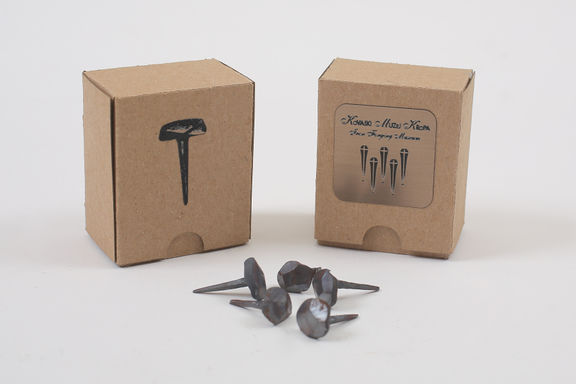 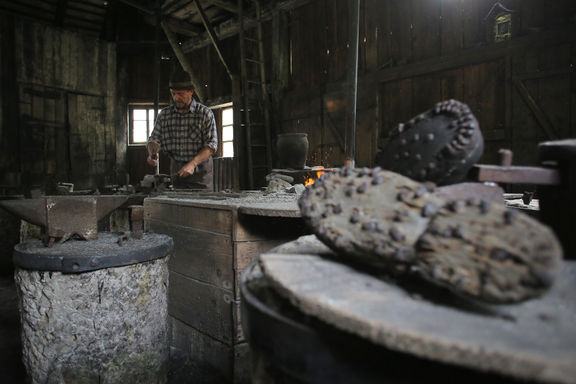 Vigenjc Vice, a restored smithy for nail-making that dates back to the 18th century. 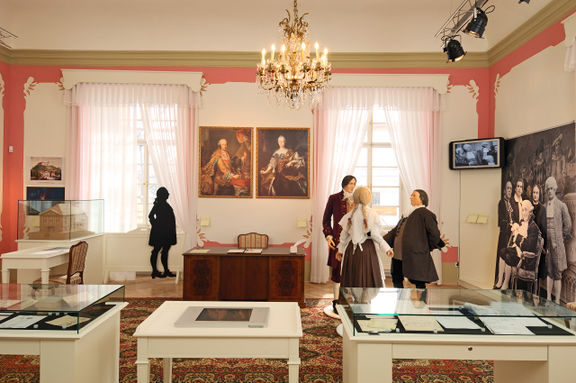 Linhart's hall at the Municipal Museum of Radovljica 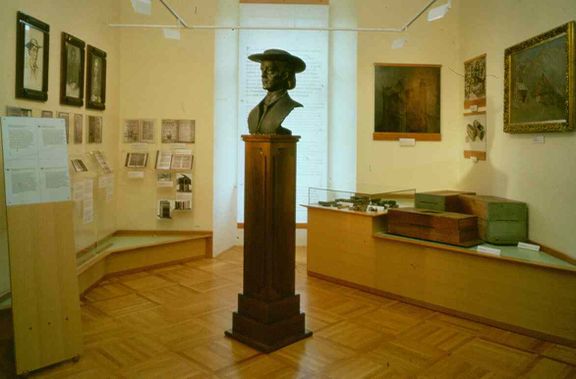 The bust of Anton Janša (1734-1773), the beekeeping mentor, at the Museum of Apiculture, Radovljica 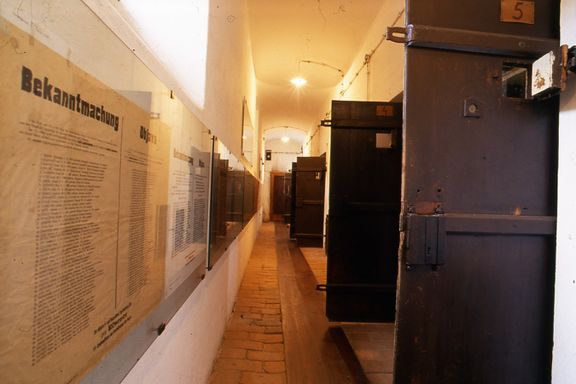