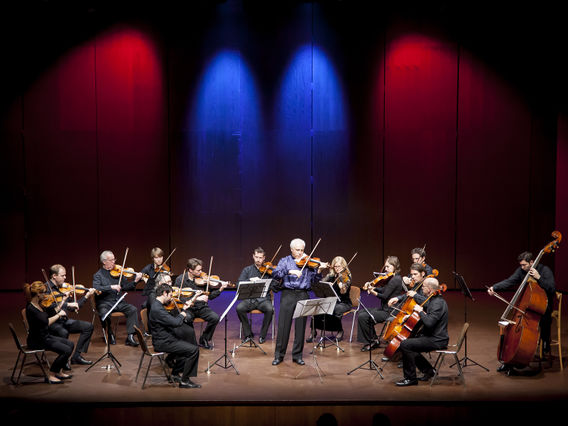 Under the artistic leadership of violinist Janez Podlesek since 2004, the Slovene Philharmonic String Chamber Orchestra plays mostly repertoire works of the baroque and classical periods as well as 19th- and 20th-century music, by composers such as J.S. Bach, A. Vivaldi, J. Haydn, W. A. Mozart, P. I. Tchaikovsky, B. Bartók, and B. Britten. The orchestra also presents newer works of Slovene contemporary composers such as Nina Šenk, Lojze Lebič, and Ivo Petrić as well as covering much of the Slovene classical repertoire.

The orchestra, which plays without a conductor, has been recorded many times in live concerts and has released 10 CDs. One of the CDs is dedicated to Slovene Baroque music with compositions of Isaach Posch and Janez Krstnik Dolar. Other CDs include the works of A. Corelli, G. B. Pergolesi, D. Shostakovich, and E. Grieg, as well as 20th-century Slovene composers Uroš Krek and Primož Ramovš.

In 2009 the ensemble played the role of residential orchestra and co-produced with the Maribor Festival. Under the artistic direction of violinist Richard Tognetti the orchestra performed 12 concerts at the festival and cooperated with renowned musicians including pianist Boris Berezovsky, horn player Marie Luise Neunecker, soprano Sabina Cvilak, and bassoonist Jane Gower.

The Slovene Philharmonic String Chamber Orchestra works closely with the National Gallery of Slovenia, which hosts a cycle of concerts and lectures each year, entitled "Harmony of the Spheres". The events combine lectures on fine arts with concerts of chamber music. 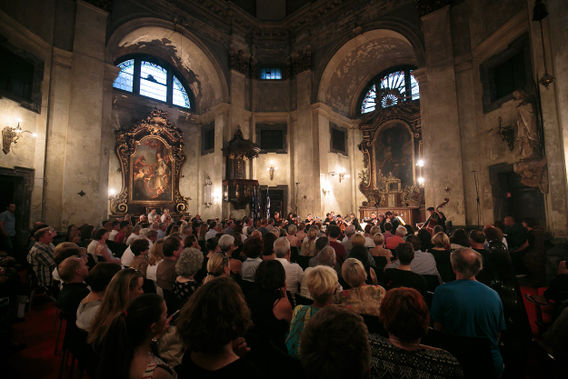