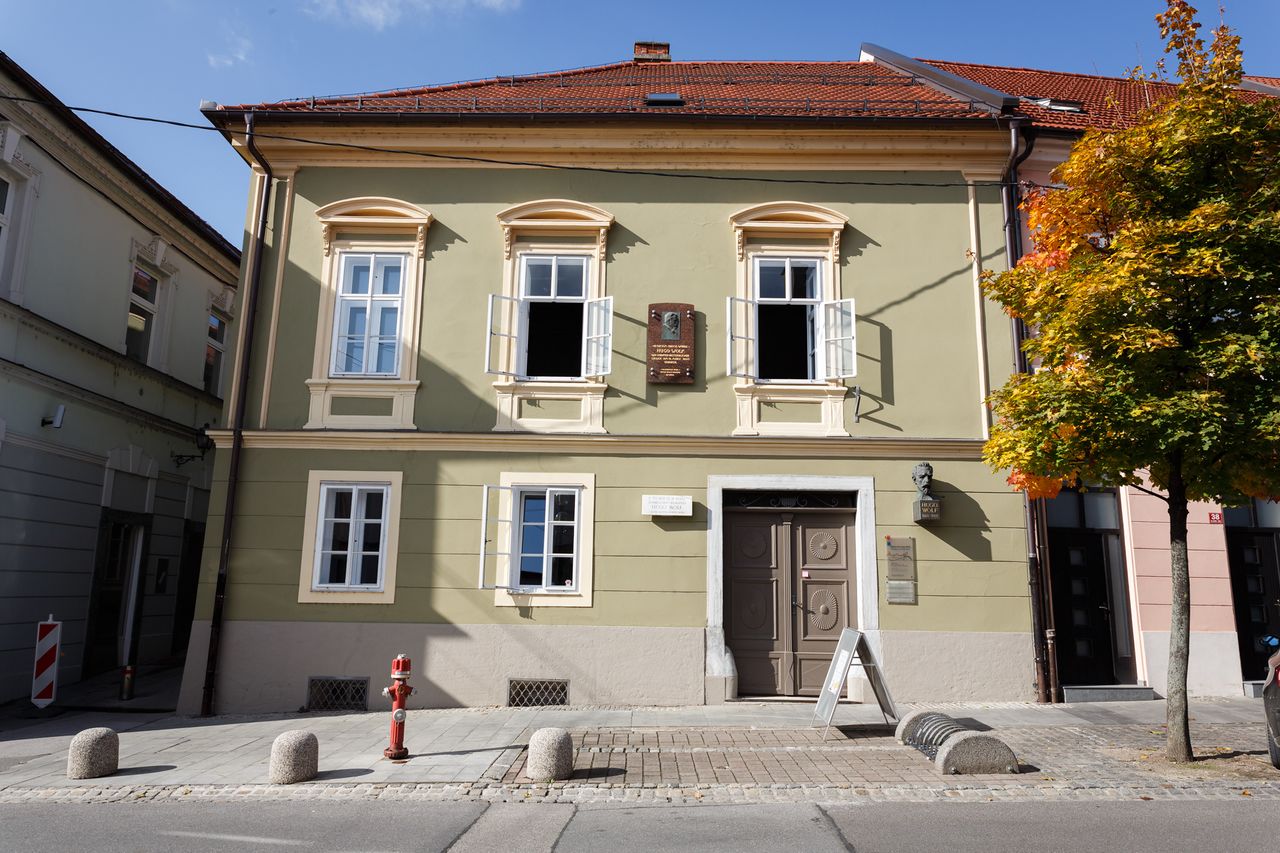 This house is the birthplace of Slovenj Gradec's most famous citizen – the Slovene-born composer Hugo Wolf (1860–1903), who carried on the legacy of Schubert and Schumann and is renowned as an author of late-romantic Lieder. After a proper reorganisation and renovation of the site, in March 2012 the Birthplace of Hugo Wolf was opened as a memorial museum that houses also an international Hugo Wolf documentation centre and the seat of the Hugo Wolf Association, which operates as part of the International Association of Hugo Wolf Societies, based in Vienna.

The Wolfs (then carrying the Germanised Slovene name Vouk) moved to Slovenj Gradec from Šentjur near Celje in the 18th century. Hugo's father Filip (1860–1903) continued the family craft as a tanner and furrier, though he was also an enthusiastic musician. He stimulated his son's musical talent with great delight and Hugo was soon locally known as a child prodigy. To gain wider recognition of his talents Hugo had to go to Vienna. In spite of his tragic life he achieved enormous popularity as a composer of Lieder and gained immortal musical fame. Though he never returned to his native town, the locals were very proud of him, and already in the year of his death a memorial plaque was unveiled on the façade of his birthplace with the assistance of the members of the Viennese Hugo Wolf Association.

The German nature of Wolf's music was abused by the German occupation forces during the Second World War when they opened the Wolf House as a memorial museum with a strong ideological emphasis. After the Second World War the material from the museum was lost for several decades and only a handful of objects were preserved in the private museum of the town's priest, Jakob Soklič. The memory of Wolf faded completely in his native town but was revived with great ceremony when it was discovered that his family was of Slovene origin. These ceremonies were held in 1990, on the occasion of the 130th anniversary of his birth.

In the atrium of the birthplace – where the Slovenj Gradec Music School was housed – the Wolf family's tombstones were installed, a bust of Hugo Wolf made by academic sculptor Mirsad Begić was erected on the façade. In the hall of the school's first floor a permanent memorial exhibition was arranged. 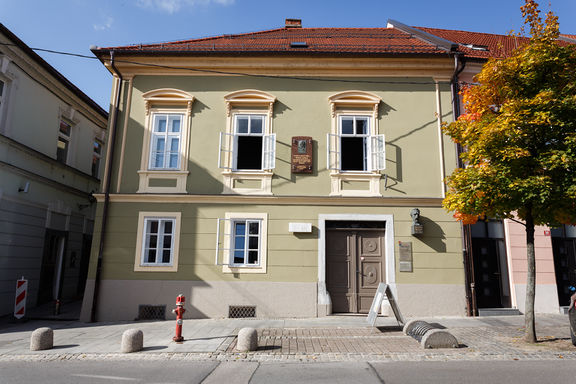 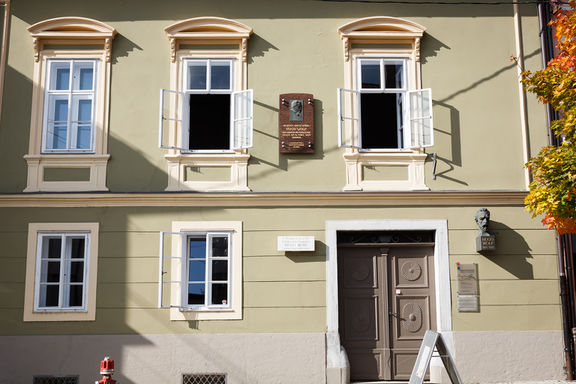