Located in the main town square in Velenje, the Velenje Gallery is a vivid contemporary arts institution in the heart of the Šaleška Valley. Since 1976 its exhibition programme has focused mostly on local and Slovene fine artists, including the graduate students of the Academy of Fine Arts and Design, whose production was annually presented at the Velenje Artists' Colony between 1990 and 2009.

The gallery was thoroughly renovated in 2015. As of 2016 the gallery is being run by the Festival Velenje Public Institute. 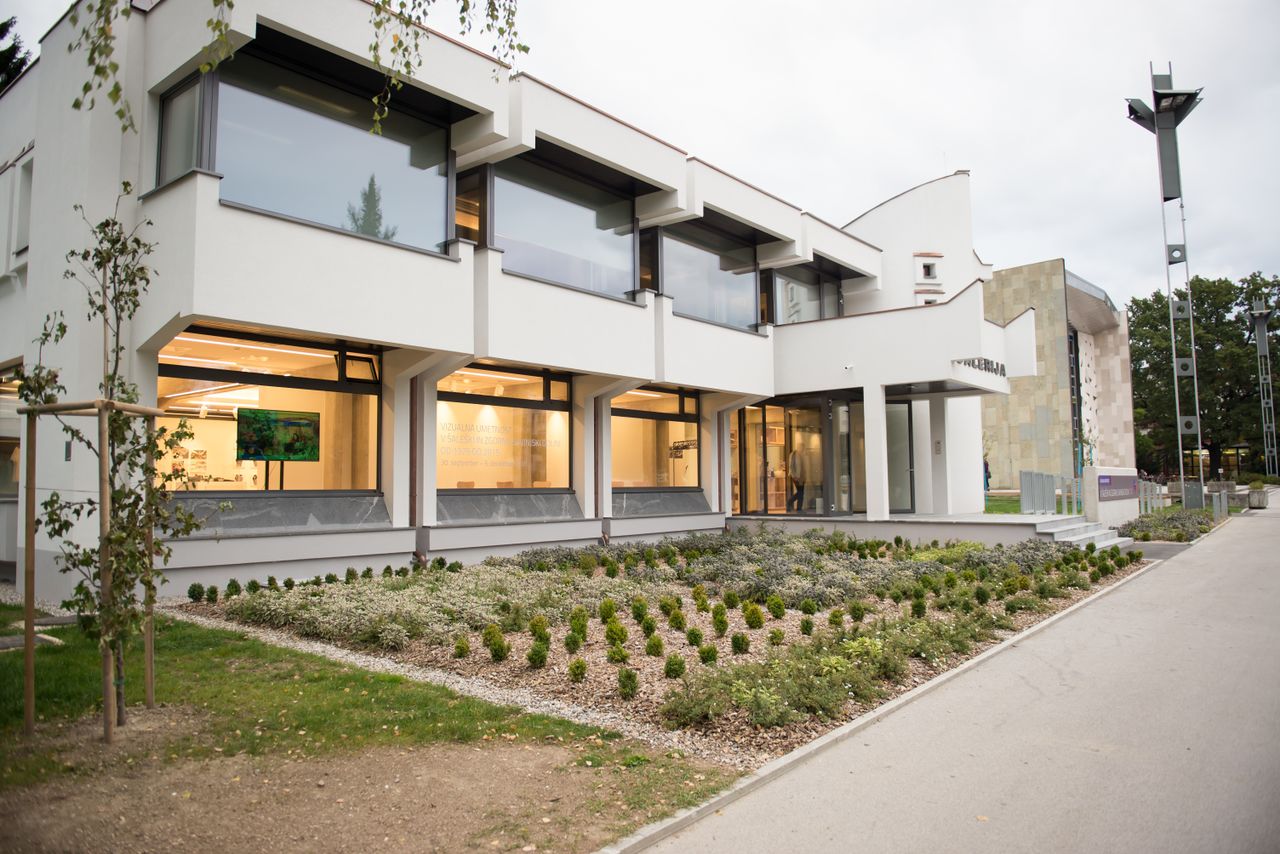 A modernist building of the Velenje Regional Gallery, designed in 1971 by Adi Miklavc, thoroughly renovated in 2015

From 1976 until 2005 the Velenje Gallery was organised as as part of the former Ivan Napotnik Cultural Centre. It is situated in a modernist building designed in 1971 by Adi Miklavc, which stands in daring contrast to adjacent buildings in the square which are just one decade older. In 2015 the building was thoroughly renovated.

Velenje Gallery's permanent collection comprises around 1000 paintings, sculptures and works on paper (prints, drawings, photography) by Slovene artists of the 20th century, with a particular focus on the youngest artists, especially those from the Šaleška and Savinjska valleys.

A collection of modern Slovene art and paintings of well-known local painter Lojze Perko have been on display at Velenje Castle since 1978.

The Velenje Gallery hosted the annual exhibition by the Slovene Fine Art Critics Association (DSLK) and the exhibition of the annual Velenje Artists' Colony for ALUO graduates. The gallery also cooperates with students of the local grammar school.

A retrospective exhibition The Visual Arts of the Šaleška Valley and Upper Sava Valley 1975–2015, curated by Milena Koren Božiček opened the fully renovated gallery premises in September 2015. It featured selected works by 65 artists; for this occasion new works were acquired from local artists's personal collections. 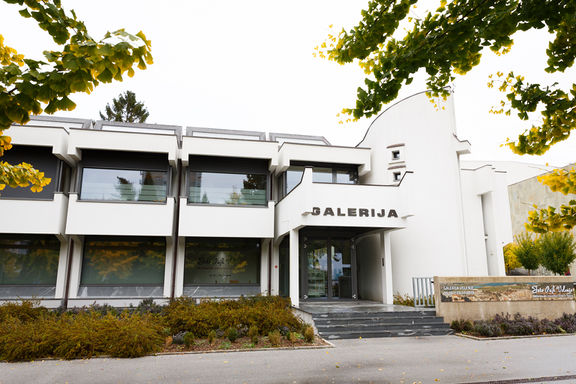 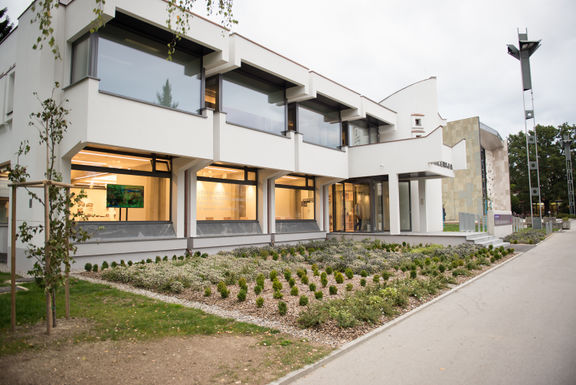