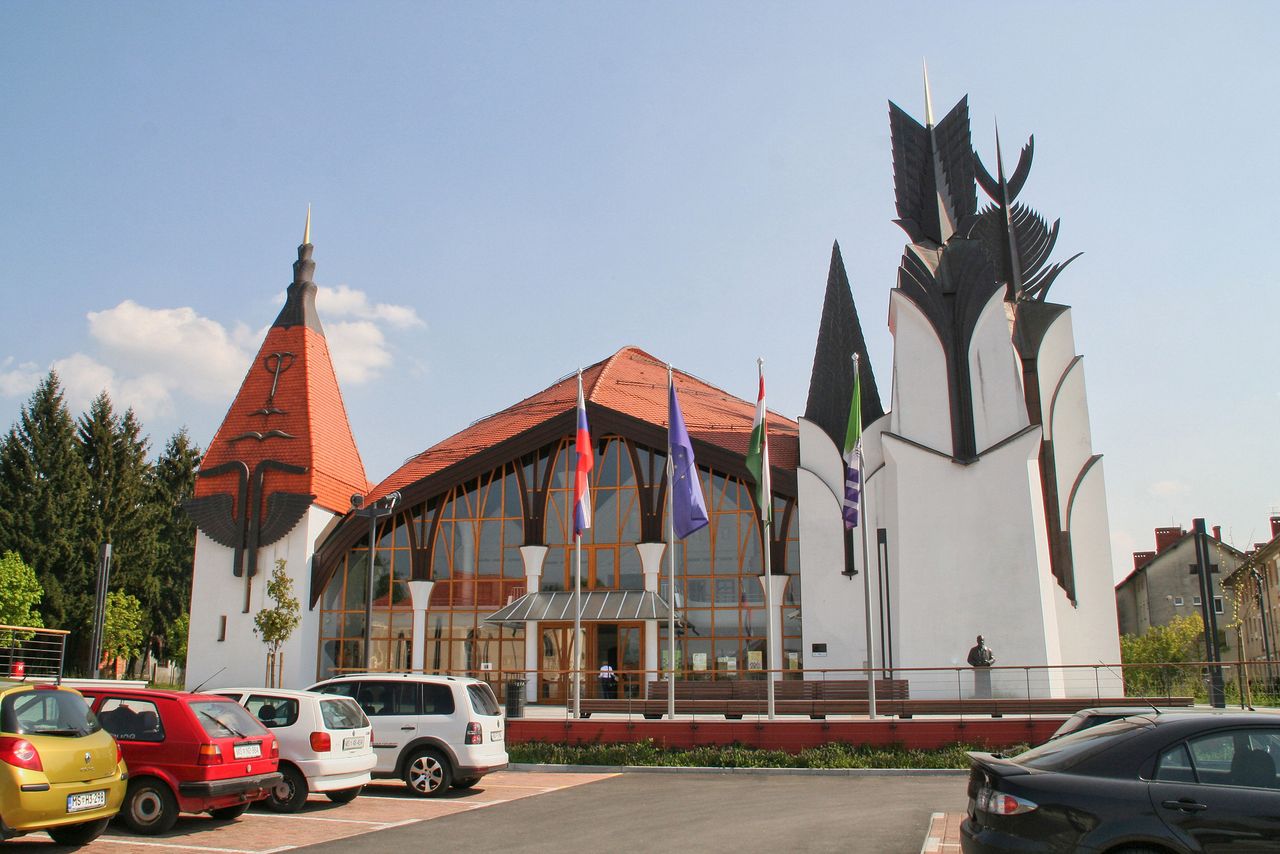 The Lendava-Lendva Cultural Centre, an impressive 2,400 square-metre building was conceived by architect Imre Makovecz in 1995, as a multipurpose space for concerts, drama, opera and conferences.

It was a major new cross-border collaborative building project of the 1990s, funded by the Slovene Ministry of Culture, Municipality of Lendava-Lendva, the Hungarian government, and the Hungarian National Self-Governing Community of Pomurje Region Lendava-Lendva.

A puppetry performances are held during summer months. Besides the performing arts the venue also hosts the summer school of animated film for youngsters and regular exhibitions of visual arts, including annual presentations of works from the Lendava-Lendva International Fine Arts Colony. 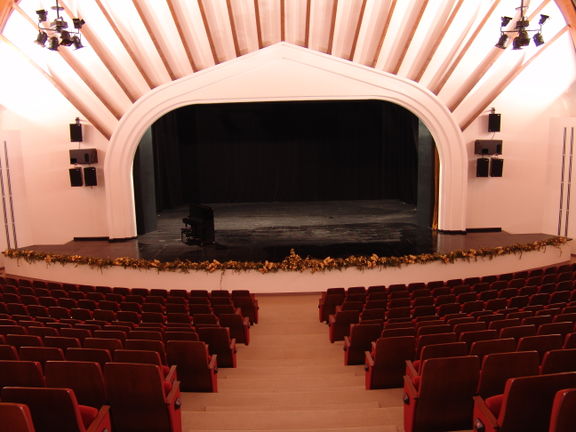 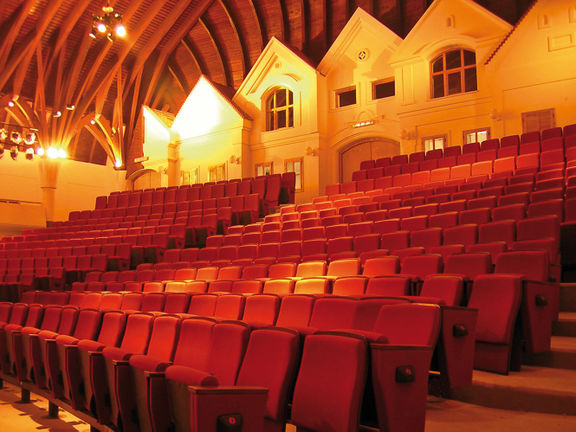 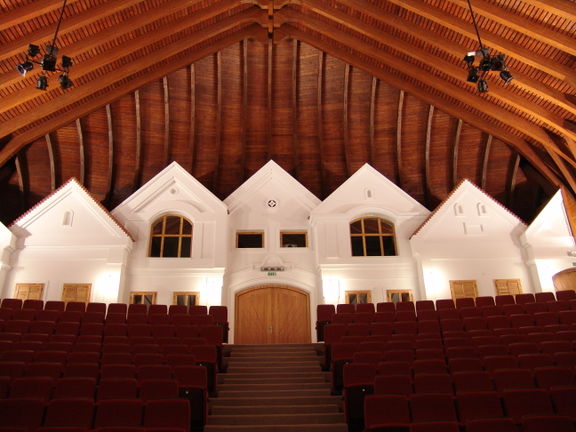 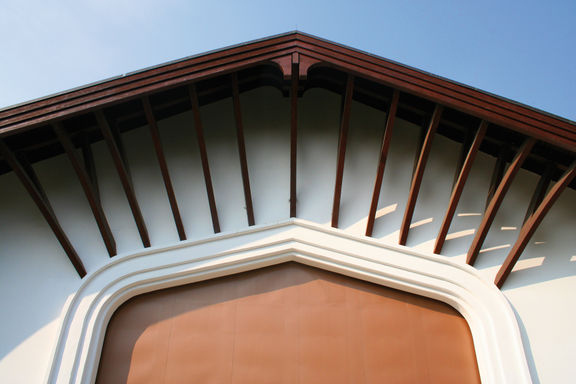 Lendava-Lendva Cultural Centre, during the summer the venue serves as an open air cinema showing the recent cinema hits and a puppetry festival is held every Friday 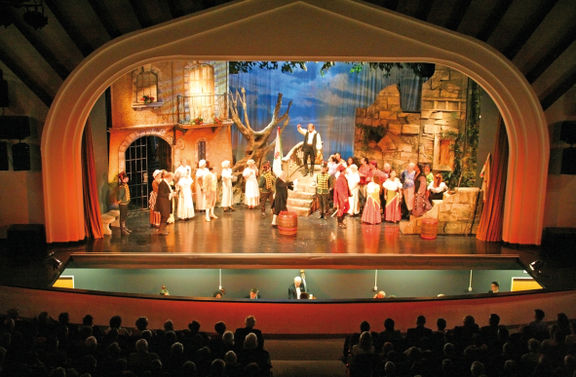 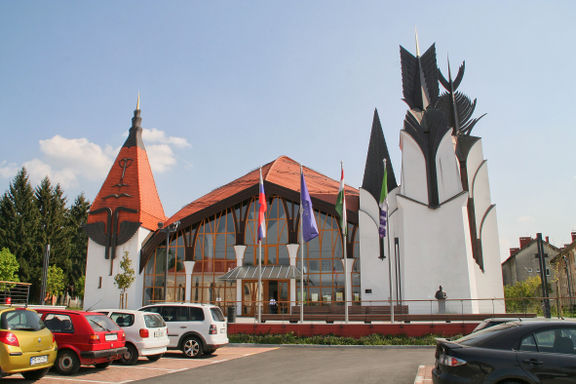 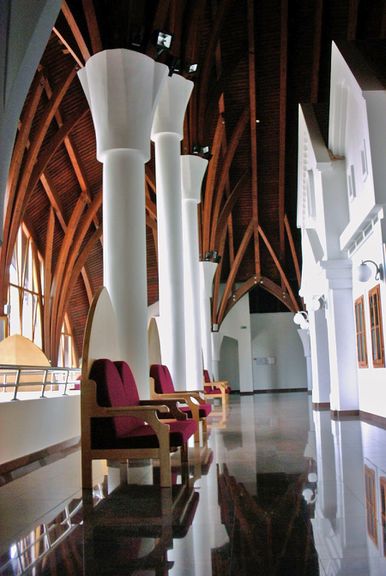 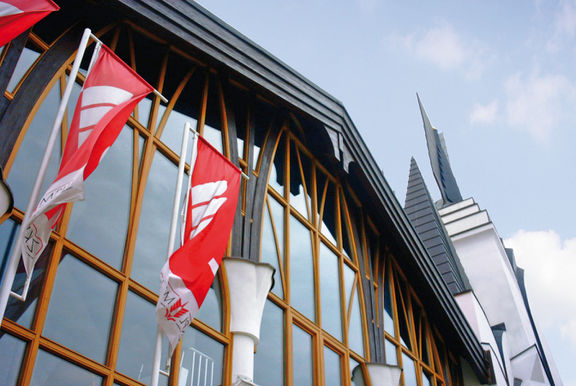