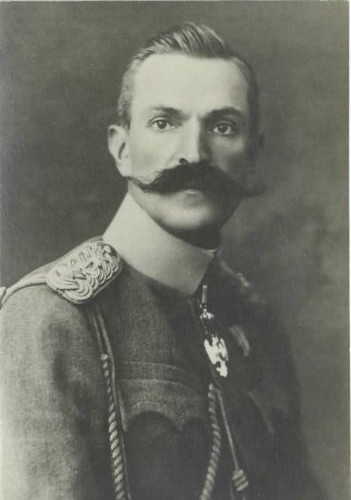 This memorial room in Voličina is dedicated to soldier and poet General Rudolf Maister-Vojanov (1874–1934), who towards the end of World War I organised local volunteers and seized control of the city of Maribor and the surrounding region of Lower Styria, thus securing it for the newly-formed Kingdom of Serbs, Croats and Slovenes.