Chamber of Publishing and Bookselling

The Slovene Book Fair has been organised every November since 1993 by the Association of Book Publishers (today Chamber of Publishing and Bookselling) at Cankarjev dom Culture and Congress Centre in Ljubljana. Activities include school presentations, exhibitions, a training programme, debates, presentations of new books and shows for children. It is the largest fair of its kind in Slovenia, each year attracting around 100 publishing houses and thousands of visitors.

At the event, the association also bestows the Best First Book Award, the Best Book Design Award and the Schwentner Award for outstanding publishing achievements. The Publishing Academy features discussion and debate on current issues affecting the books and publishing sector.

Each year, the fair brings a number of guests from the selected country or countries in focus: in 2017, the countries in focus were Germany, Austria and Switzerland, while the Slovene Book Fair 2018 brought into focus Hungary. In 2019, the organisers decided to add to the 35th-anniversary edition of the fair by expanding the already established bilateral cooperations more multilaterally with a focus on our continent, Europe.

In 2016, the fair with a focus on Italian publishing and literature was opened by Elisabetta Sgarbi, the well-known La Nave and Bompiani editor engaged in literature and film. The year before, the Slovene Book Fair hosted French authors Pascal Bruckner, Jacques Rancière and Frédéric Beigbeder, and the editors from publishing houses Zulma, Auzou and L'ecole des loisirs. Yves Gaudin's beatbox poetry and French animated film screenings in collaboration with Kinodvor Cinema brought some alternative flair. 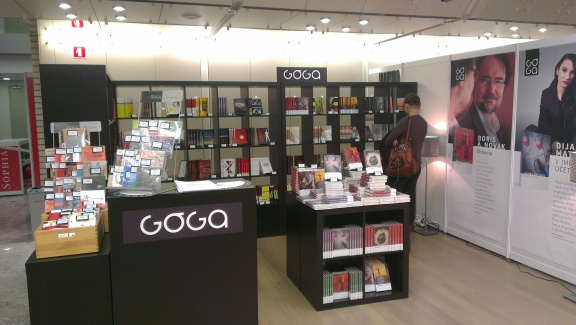 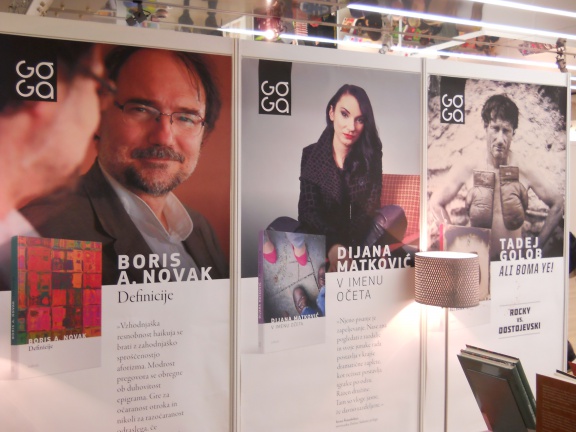 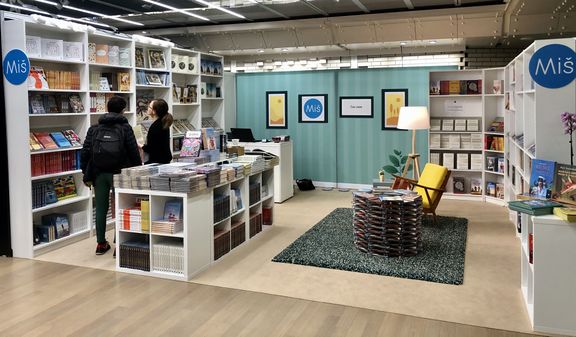 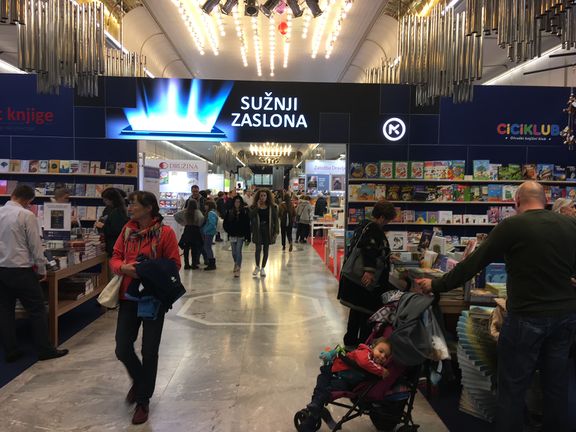 A view of the Slovene Book Fair at Cankarjev dom, featuring the stand of Mladinska knjiga Publishing House, November 2019. 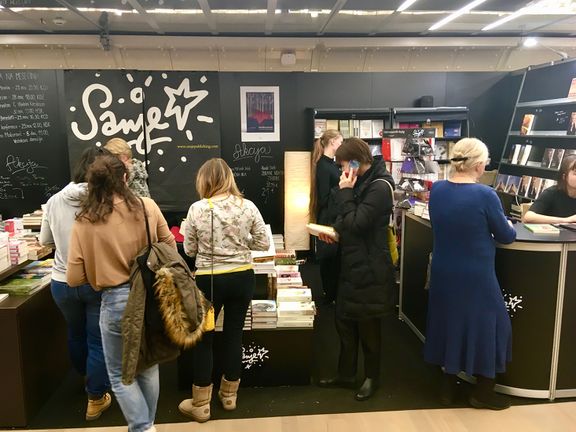 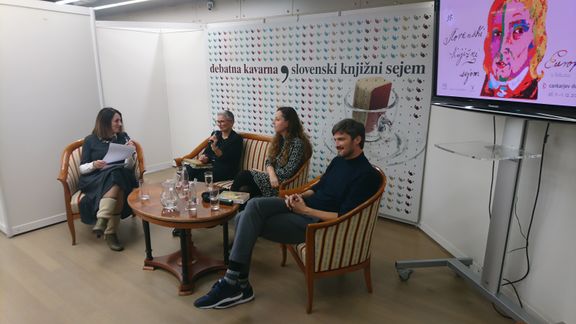