Housed in a 16th-century Jewish Tower in the city of Maribor, Stolp Photogallery was established by Photoclub Maribor as its club exhibition space in 1989.

Once a year the group exhibition of the Photoclub members is featured. Further group exhibitions are usually dedicated to artists of other Slovene regions or other countries. It is also one of the venues for the Festival of Photography Maribor. 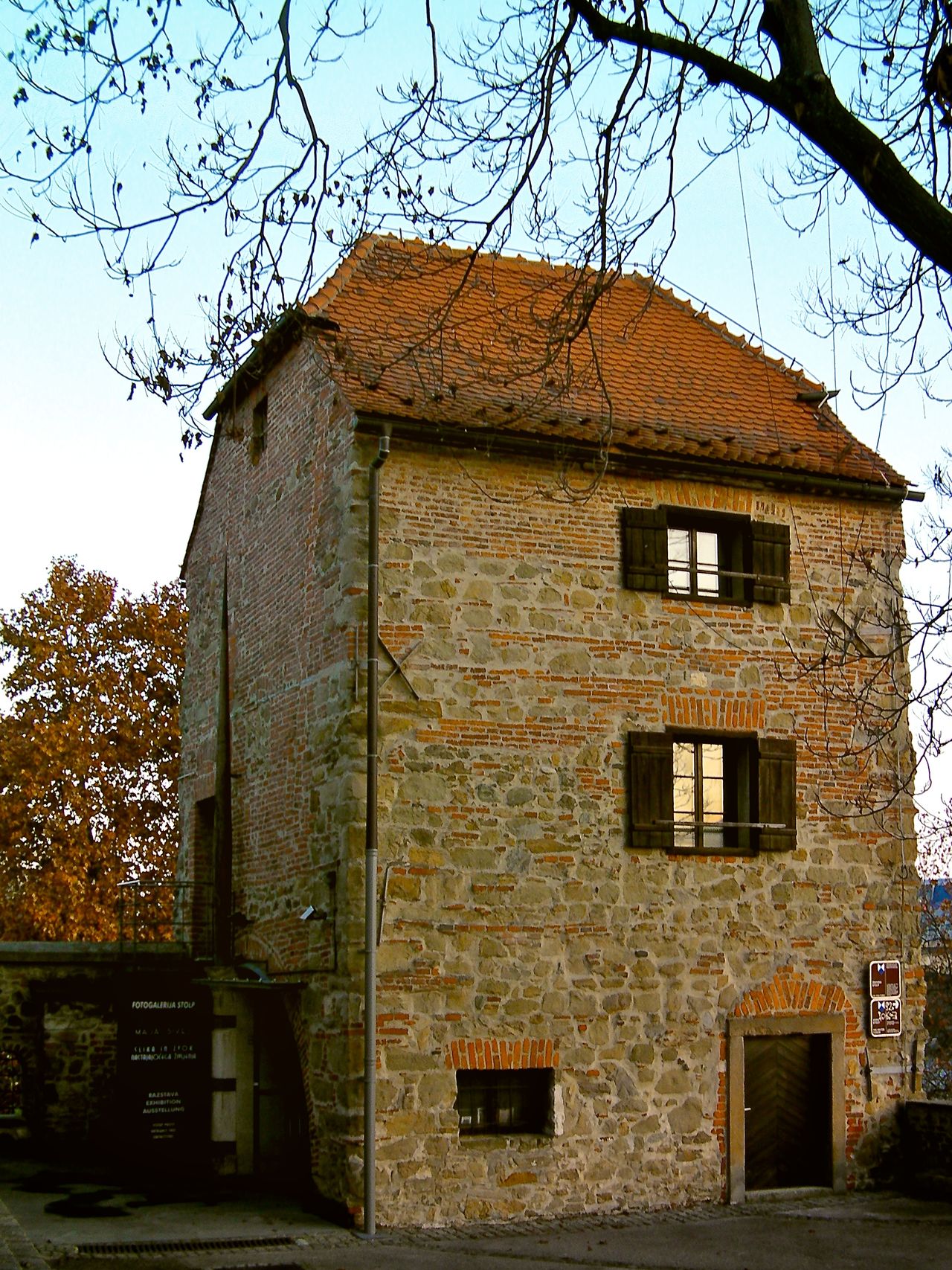 The gallery houses a changing permanent collection of photographic works by many great names of Slovene photography, including the unique exhibition Photographs by the Maribor Circle from the early 1970s, which was a milestone in Slovene photography. 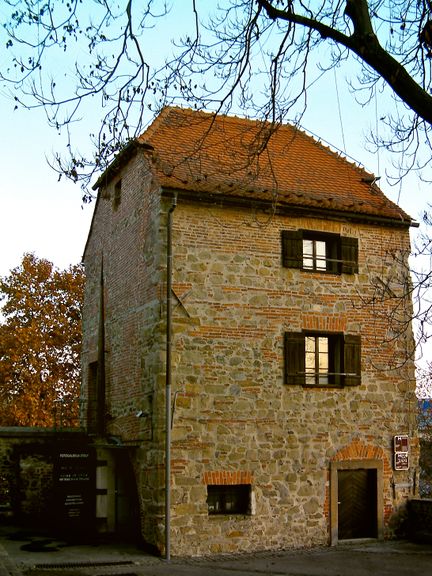 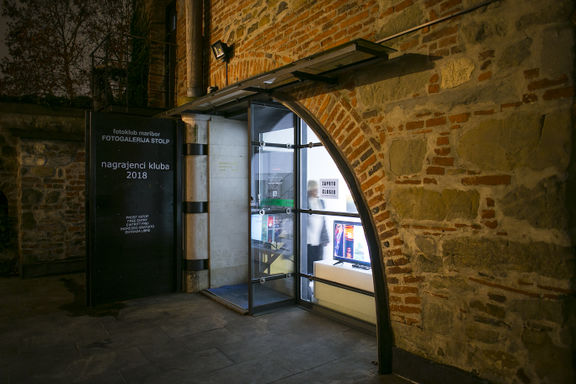 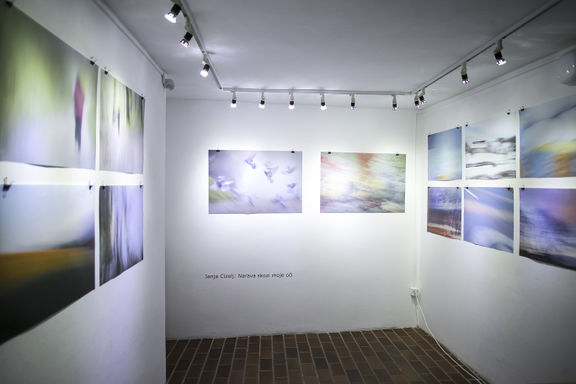 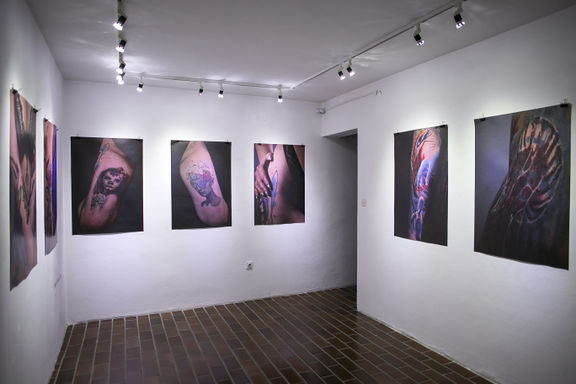 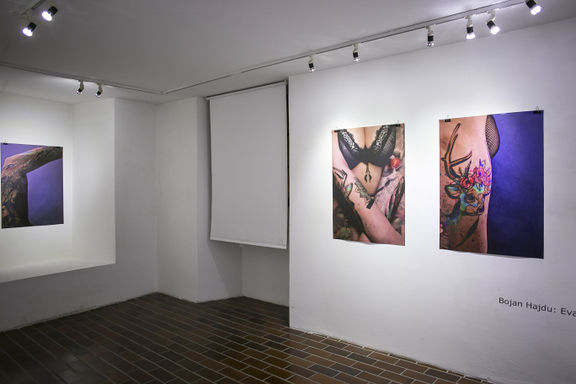 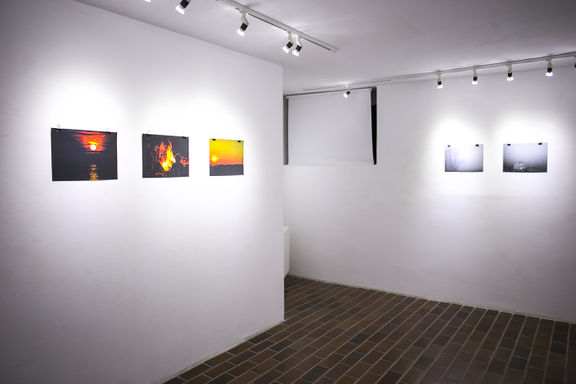 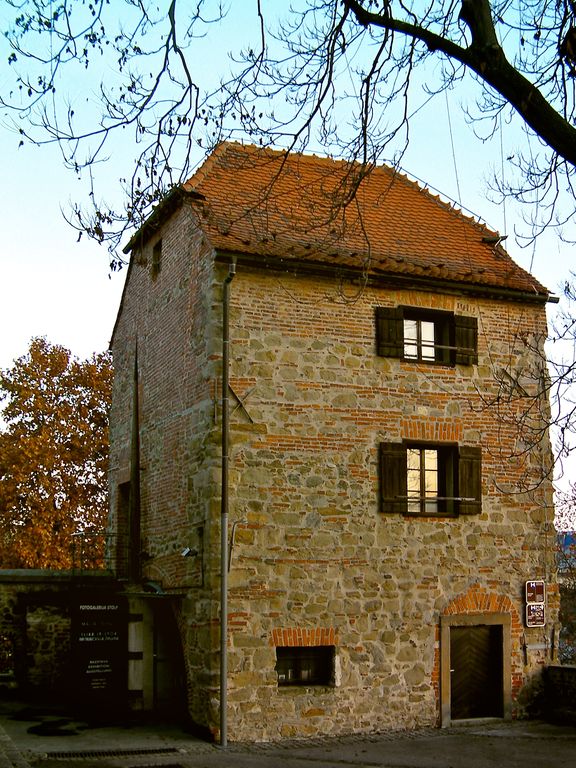