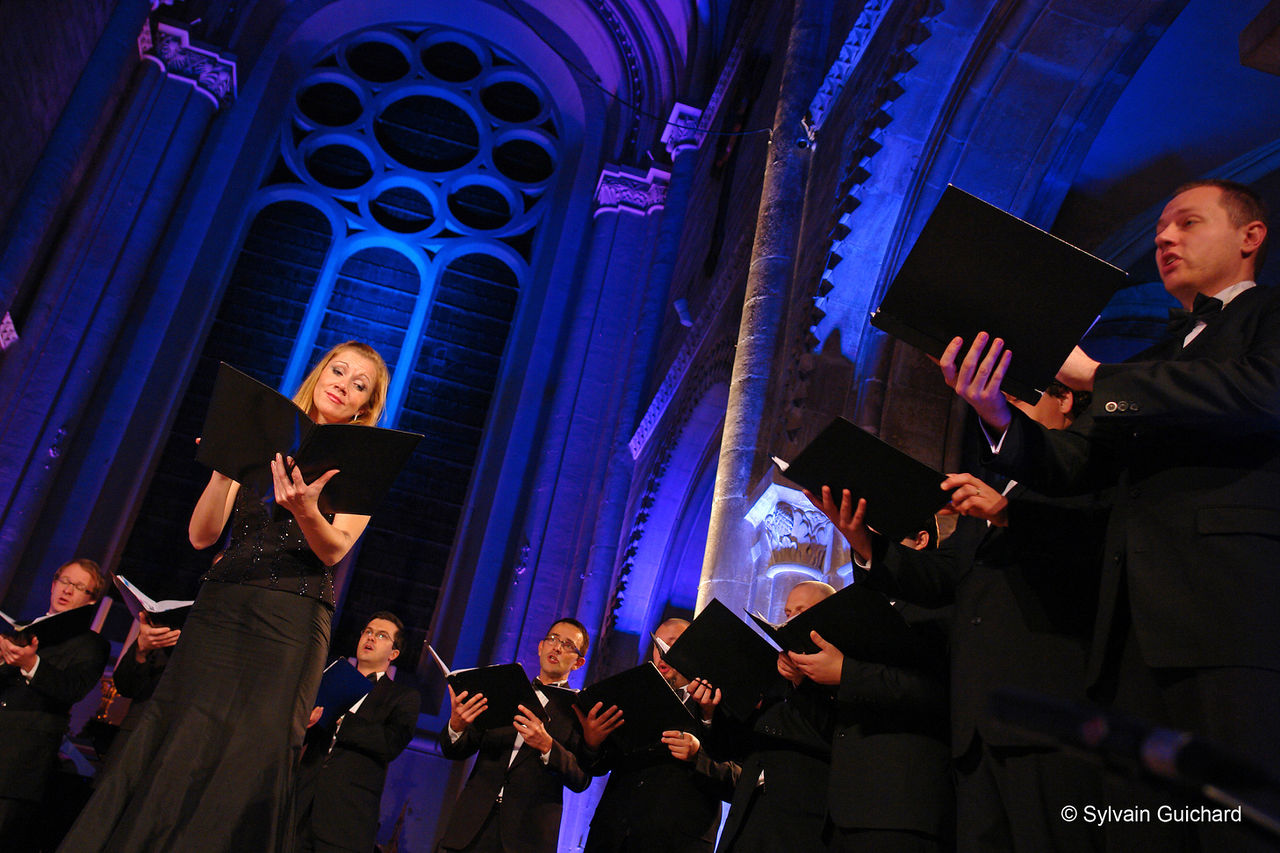 Other prizes at competitions

VAL is set up of experienced Slovene singers (former members of choirs like the Academic Choir Tone Tomšič, University of Ljubljana, the Ljubljana Madrigalists Chamber Choir, the Ave Chamber Choir etc.). In autumn 2011, they were invited on the renowned festival of vocal music Polyfollia in France. They cooperate and frequently perform with famous Slovene soloists: the pianist Mojca Prus, the soprano Martina Burger (also as a specialist for vocal technique), the cellists Urša Kržič, Kaja Kapus, and the mezzo-soprano Barbara Sorč. They also perform with world-renowned mezzo-soprano Bernarda Fink, bass-baritone Marcos Fink and soprano Kristina Bitenc.

The choir's repertoire covers musical period from the baroque on; they sing a wide array of secular and sacred music as well as Slovene folk songs. When winning the European Grand Prix for Choral Singing 2010, VAL convinced the jury with works by Jacobus Gallus, Hrabroslav Volarič, Hugo Wolf, Lojze Lebič, Giovanni Bonato, and Ildebrando Pizzetti.

In July 2011 Vokalna akademija Ljubljana with soloists and instrumentalists presented Henry Purcell's baroque opera Dido and Aeneas. In December 2011 they presented a selection of solo and polyphonic motets by C. Monteverdi. 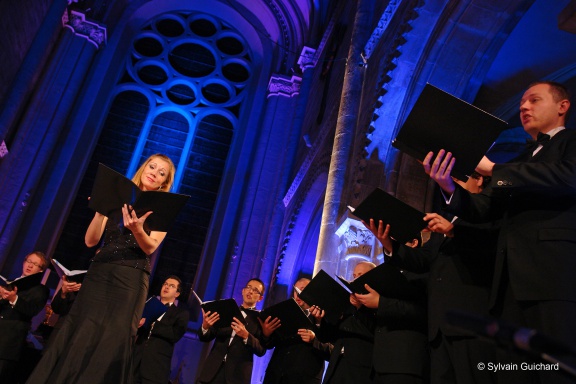 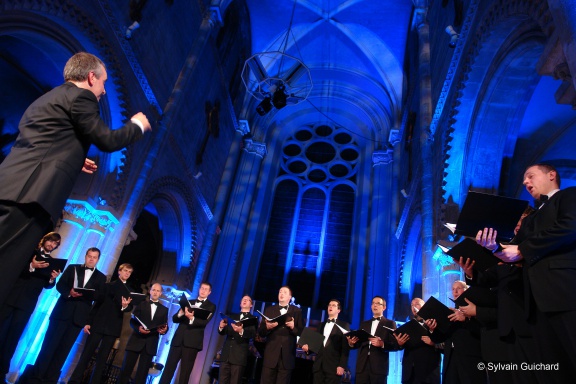 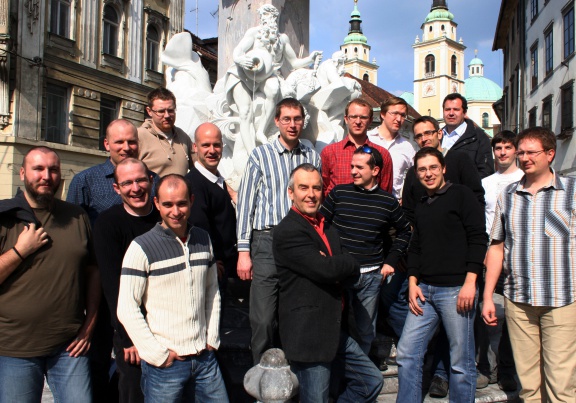 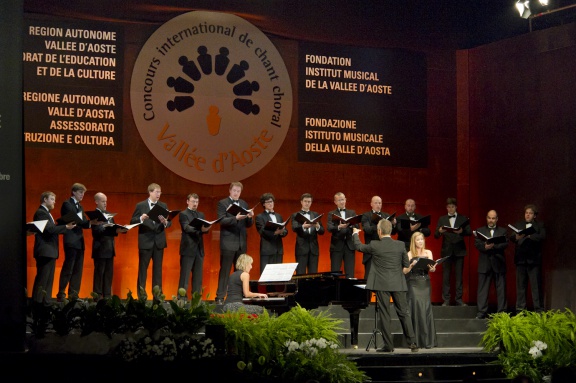