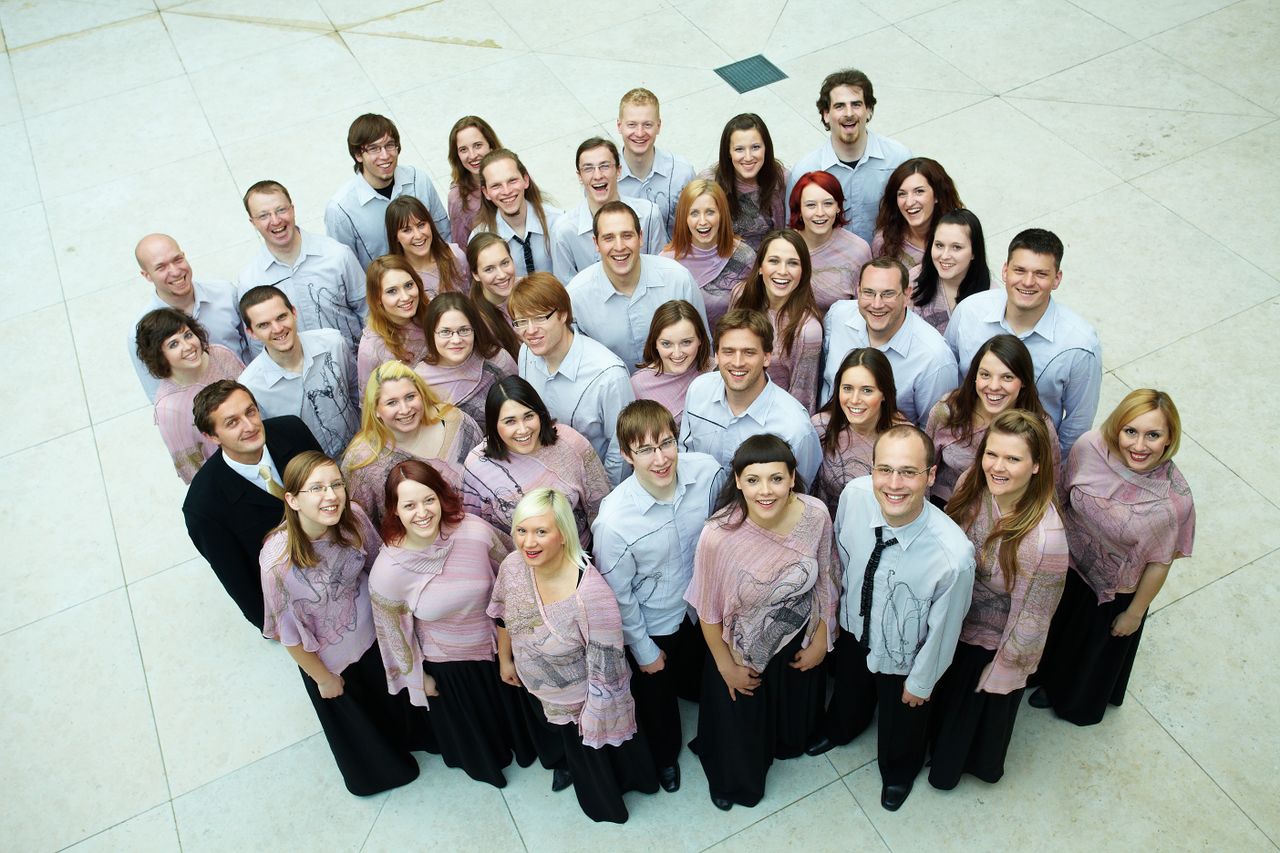 The Academic Choir Tone Tomšič (APZ Tone Tomšič) is a long-established, versatile and internationally successful choir, mostly made up of students from the University of Ljubljana. Up until today it featured more than 1,600 singers.

In 1926 Slovene ethnomusicologist France Marolt established a male choir that consisted of students from the University of Ljubljana, and was called APZ (Akademski pevski zbor). Between 1938 and 1939 Marolt also led an equivalent female line-up. The male choir was banned in 1941, due to its symbolic resistance during the Italian fascist occupation of the Province of Ljubljana. Despite the cultural black-out, promoted by the Liberation Front, the choir held its last concert during WW2 on Friday, 12 December 1941, in the Union Hall of Ljubljana. The choir's touchy interpretation of Miroslav Vilhar's well-known song Lipa zelenela je was secretly recorded by Rudi Omota and the recording has been kept until nowadays. The microphones were hidden in the venue's huge main light.

The choir resumed its operations in 1946 as a mixed choir under the new name Študentski pevski zbor (Student Choir). In 1953 the choir was named after Tone Tomšič-Gašper, the WW2 Secretary Organiser of the Central Committee of the Communist Party of Slovenia, condemned to death penalty and shot in Ljubljana by the Italian fascists in May 1942, later proclaimed a Yugoslav National Hero. Since 2006 the APZ Tone Tomšič has been a part of the University of Ljubljana.

The repertoire of the choir includes compositions of all historical periods, but focuses on contemporary music and adaptations of folk music. Many of the compositions were acquired via either local or international open calls for new choral compositions.

Each year the choir prepares its annual concert in one of the Slovene Philharmonic in Ljubljana. In May 2006 the Academic Choir Tone Tomšič staged a concert in Cankarjev dom to mark its 80th anniversary. An exhibition about the choir's history and nowadays was on display at the National and University Library (NUK) and later at Cankarjev dom.

In 2016, the choir once again celebrated an anniversary at Cankarjev dom, and to mark its 90 years they invited the most prominent Slovene composers to prepare new songs for this occasion. These songs, based on the musical and ambiental qualities of the main Slovenian regions, featured lyrics by prominent writers from these regions.

In addition to being awarded the Golden Order of Freedom of the Republic of Slovenia as well as important awards on the Naša pesem Choir Competition in Maribor, and the Grand Prix at the European Grand Prix for Choral Singing, the Academic Choir Tone Tomšič has achieved many further successes: a Grand Prix de la Ville de Tours three times; First Prize at the International Choral Festival in Tampere, Finland in 2003; two First Prizes in the category of Mixed and Female Choirs in Cantonigros, Spain in July 2004; First Place in Polifonia/Programma Monografico category at the International Choral Competition C A Seghizzi in Italy in 2005; Grand Prix Varna 2007; two gold medals at the competition in Olomouc in 2009, two silver medals at the choir festival in Cantonigros and the City of Rimini Grand Prix in 2010. 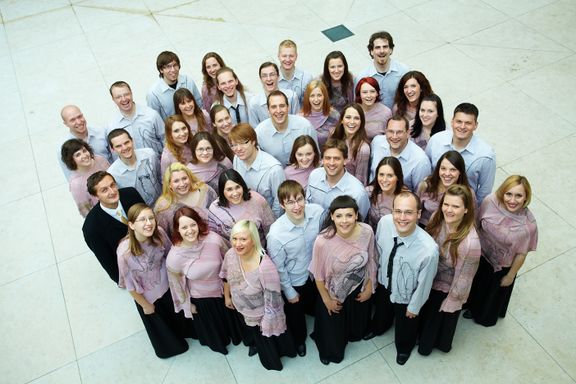 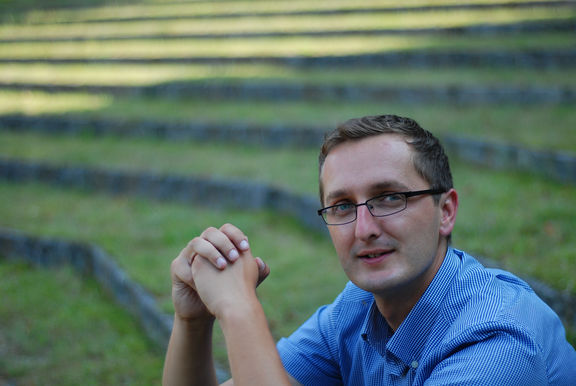 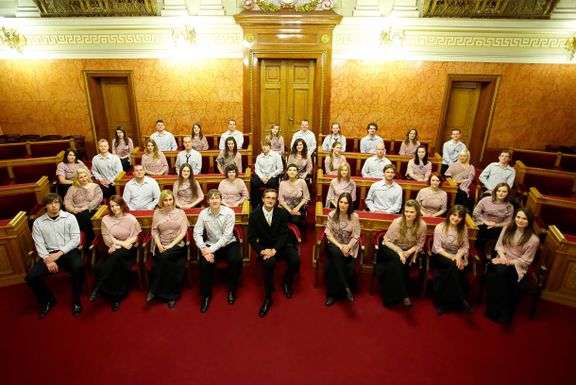