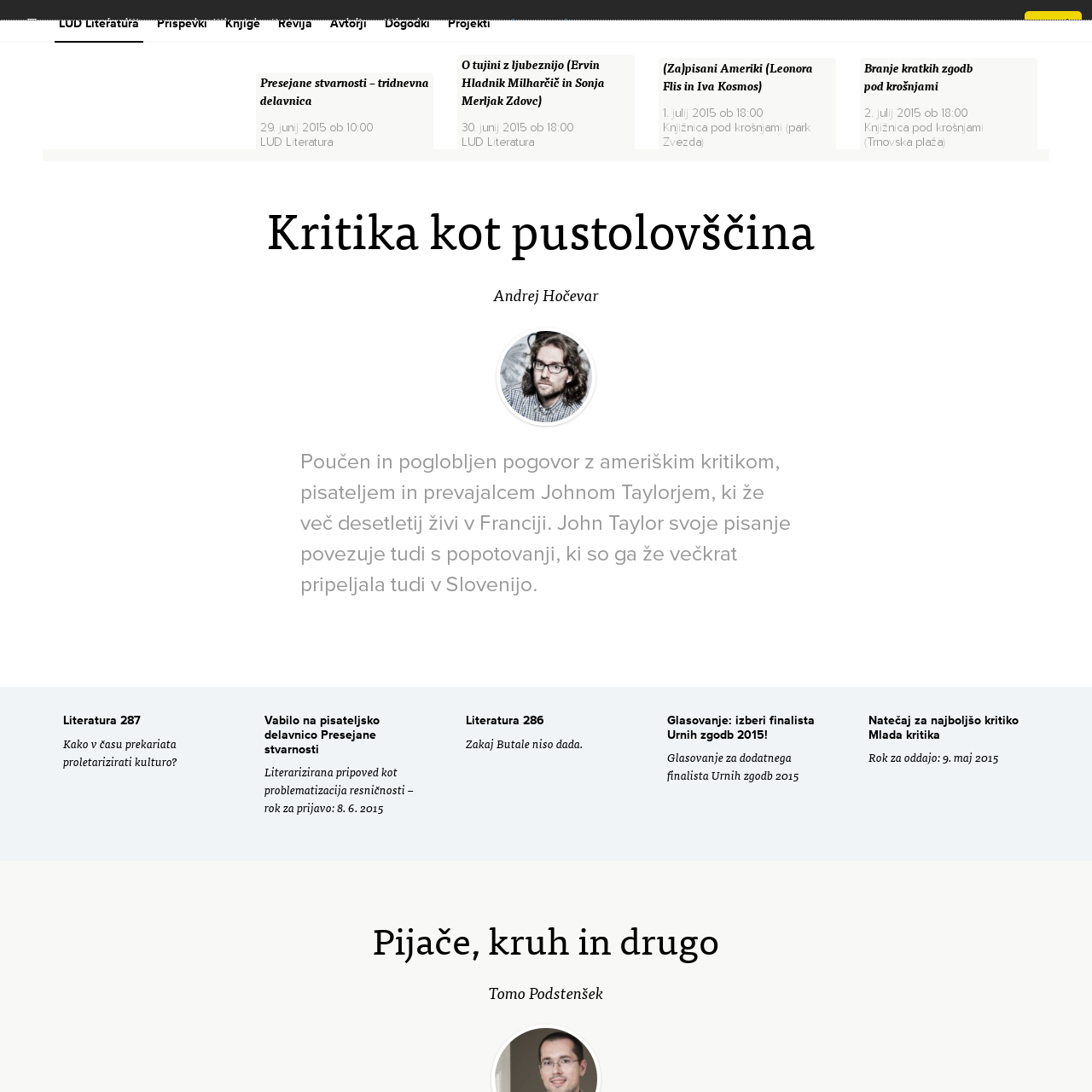 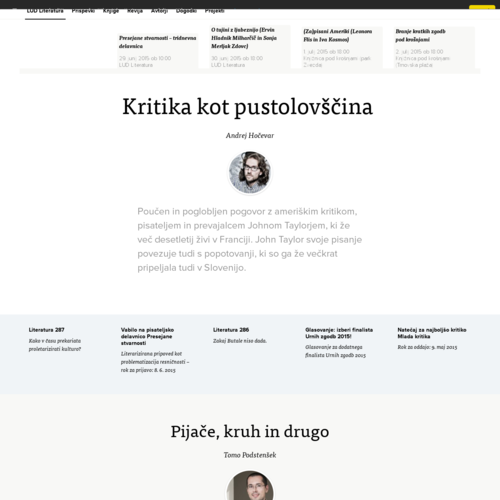 Rast is a quarterly magazine for literature, culture, and social issues that emanates from the south-eastern region of Slovenia. It has been published since 1990 by the Municipality of Novo mesto and co-published by 14 other municipalities from the region in collaboration with Goga Publishing House. Rast magazine, which means "Growth", is comprised of fiction writings (poetry, prose, and translations), and contributions ranging from culture to topical issues, discussions and studies, interviews and responses to different cultural events, published works, etc. The magazine covers cultural and social life in Novo mesto and more broadly region of Dolenjska.

The following 19 pages are in this category, out of 19 total.