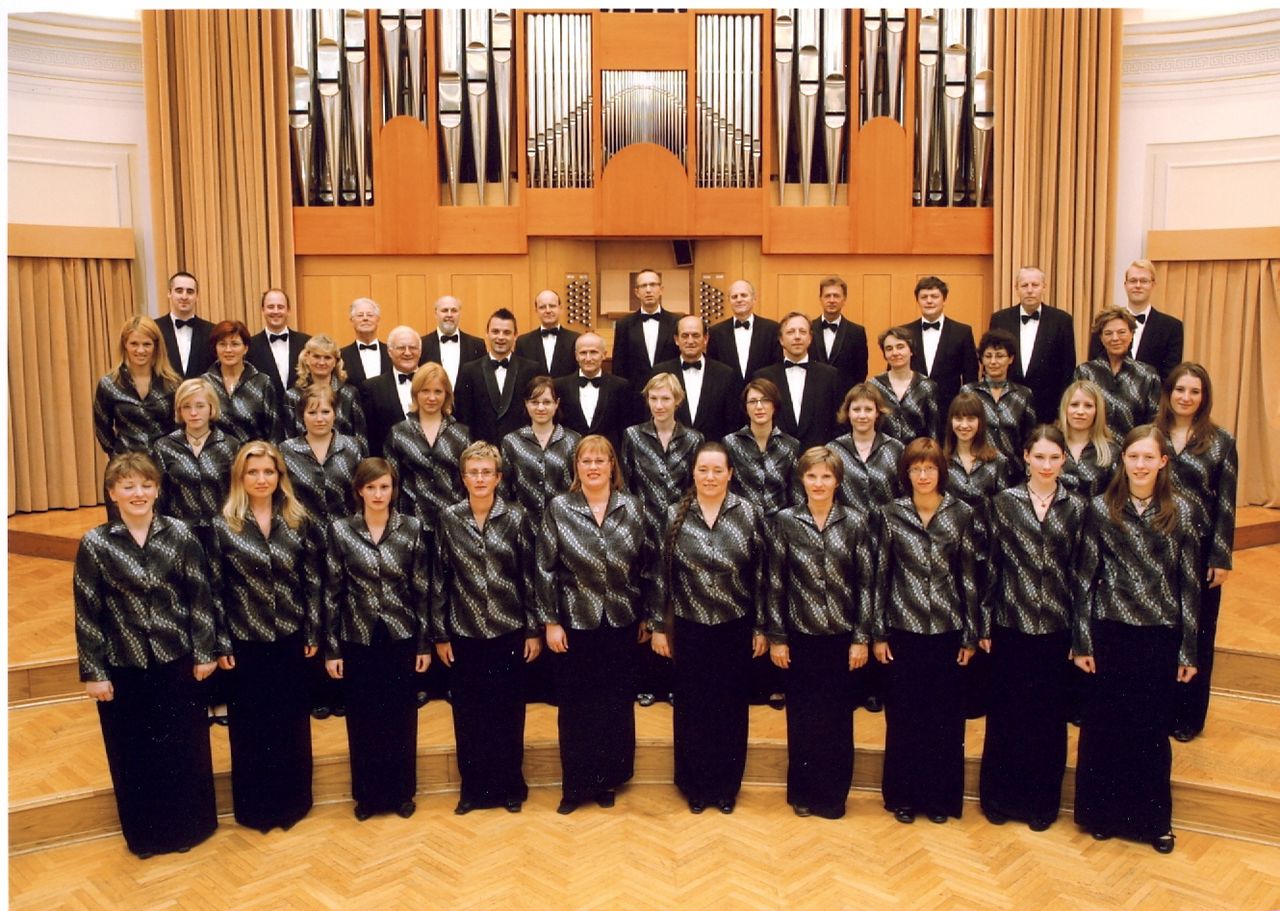 Consortium Musicum Ljubljana is the largest non-professional mixed choir in Slovenia specialising in the performances of vocal-instrumental music. The choir is able to study new programmes very quickly and prepares more than 10 different programmes in a year. It performs regularly with both symphonic orchestras – Slovene Philharmonic and RTV Slovenia Symphony Orchestra.

The choir was established in 1968 when Mirko Cuderman founded a musical society and gathered a group of classical and choral music lovers. Cuderman, who had gained his professional musical education in Vienna, realised the need for a larger choral body which would be able to perform big vocal-instrumental compositions. Cuderman stayed as the choir's permanent conductor also after 1991 when the professional Slovene Chamber Choir (SKZ) was established. Since then the choir Consortium Musicum performs together with the SKZ.

The choir performs its programmes independently or in collaboration with other artists (it has collaborated with around 40 conductors and 140 soloists), orchestras and choirs Its repertoire includes more than 150 oratories, cantatas and sacred music as well as around 350 a cappella compositions from various historical periods. Among these are 16 first interpretations of new compositions and 147 composition performances premièred in Ljubljana.

The collaboration with the Slovene Chamber Choir is regular and fruitful: during the last 15 years there were more than 90 common concerts within the three subscription series of the Slovene Philharmonic.

The choir has participated in many festivals and competitions and has received several prizes, including a national award from the Gallus Foundation and the Župančič Award of the City of Ljubljana. It was four times proclaimed the best choir of the Naša pesem Choir Competition where it got six gold plaques. 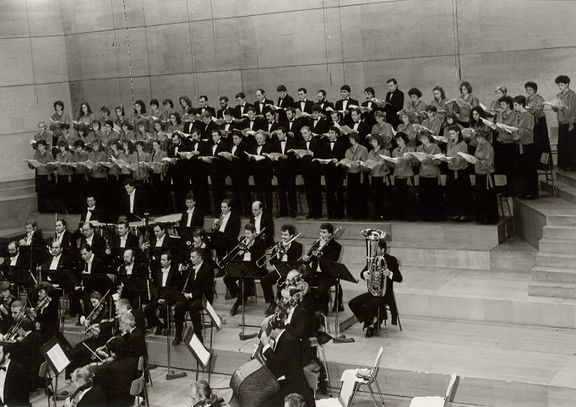 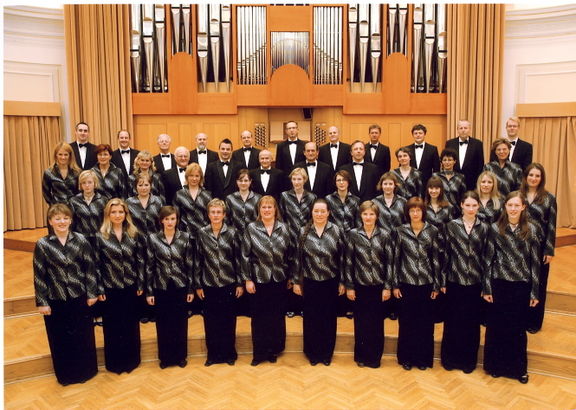 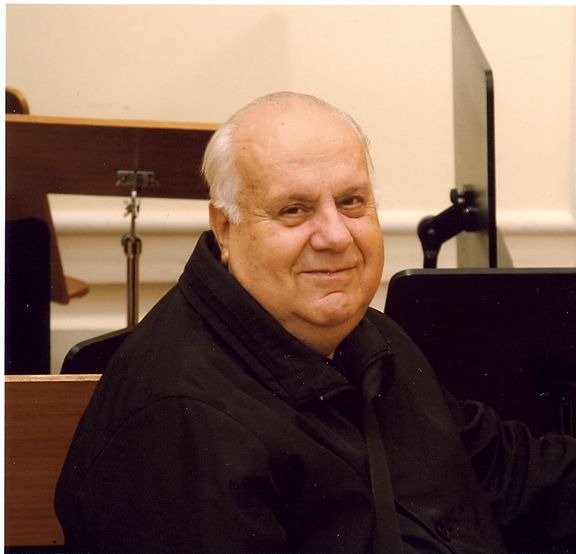