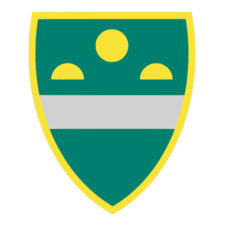 Municipality of Murska Sobota covers a total area of 64 square kilometres and has a population of 19,987 people (2002) living in 11 settlements. It is one of 11 Slovene Urban Municipalities and is the central municipality of the north eastern Pomurje Region. The town of Murska Sobota has 13,870 inhabitants and is situated in the Slovene Pannonian plain, not far from the border with Austria and Hungary.

Together with four other Slovene towns Murska Sobota is a partner city in the Maribor, European Capital of Culture 2012 project.

The Economic and Non-Economic Activities Department of the Municipality of Murska Sobota is responsible for social and health care, education and sports, as well as for public culture and cultural heritage preservation.

Annually the municipal cultural awards are bestowed to individuals for their achievements in the field of arts and culture.

The plans for the Kino Park (Park Movie Theatre), the building from 1955 in the city park, eventually came into being in 2011: the cinema was transformed into a multi-purpose theatre hall by architect Andrej Kalamar. The new venue was opened in February.

In August the Front@ Contemporary Dance Festival takes place in Murska Sobota. Since 2006 its producer, the Flota Institute has been developing local and international partnerships as well as audiences.

The Murska Sobota Gallery has organised a unique European Triennial of Small Sculpture since 1973, usually taking place from December through March. 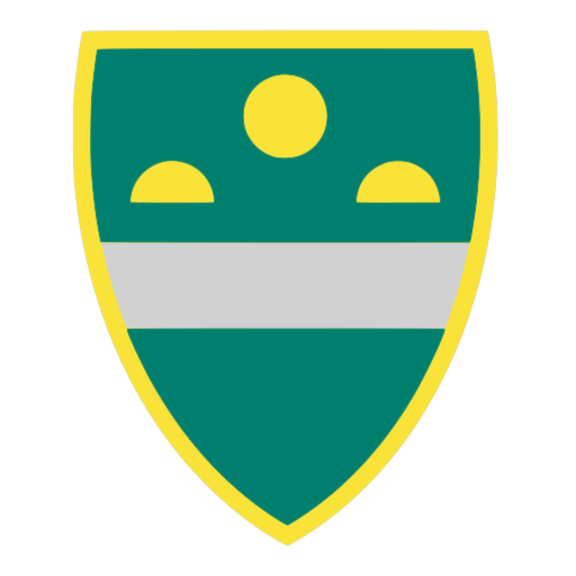