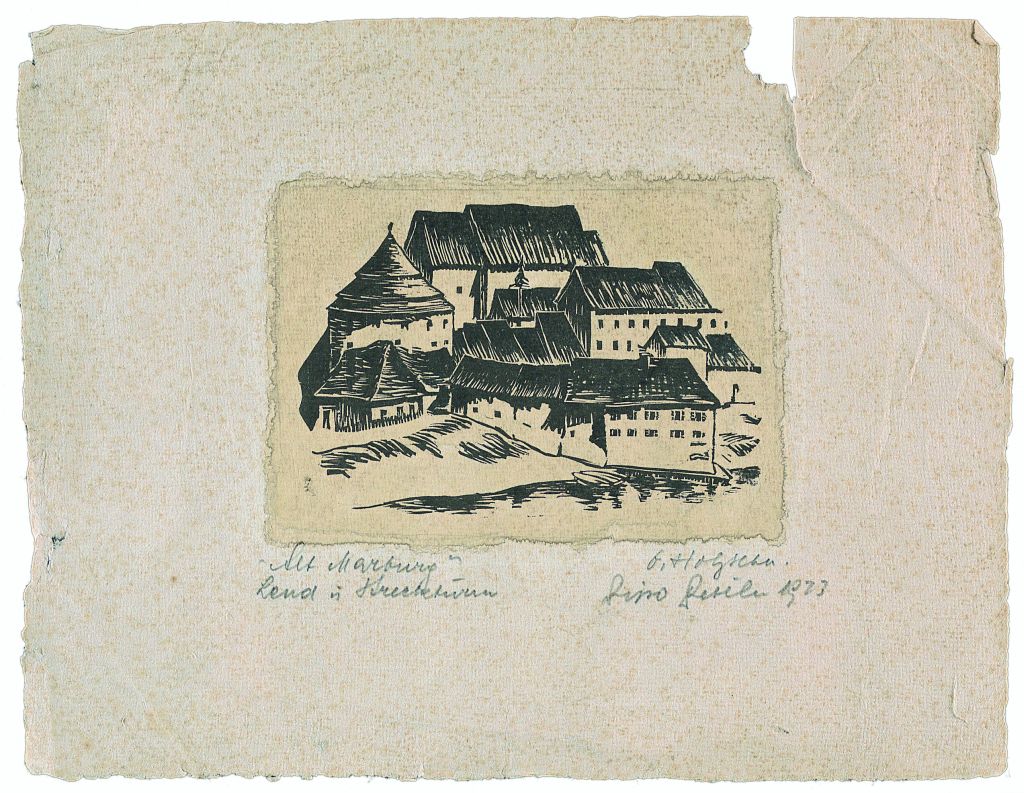 Founded in 1933, the Regional Archives Maribor collect and keep the archives of organisations and institutions in the Maribor region. Building special databases, exchanging experience in archival preservation and developing e-archives are major areas of interest. Since 2002 the institution has organised a traditional international conference Technical and Field related Problems of Classical and Electronic Archiving.

The public archives in Maribor were first formally established in 1933, when the Regulation on County Archives Maribor was adopted and the archives were established as a public institution. The region of former Slovenian Styria and parts of Koroška and Prekmurje were covered. Between 1941 and 1951 the archives ceased to operate and were incorporated into the museum of Maribor. They were established again in 1952 with the official name State Archives of the People's Republic of Slovenia – branch office Maribor, which was renamed in 1963 to its current name.

The Regional Archives Maribor house documents dating from 1246 to 1865, including 43 charters related to the Jews and various thematic collections. Among the records are those of manors and estates (Fala, Bistrica Castle, Konjice-Oplotnica-Žiče) since the 15th century; records of monastic orders (Studenice, the Carthusian monastery in Žiče) since the 17th century; continuous records of the towns of Maribor and Slovenj Gradec and the market of Ljutomer since the 19th century (some parts even older); and the records of state administrative offices, courts, companies, banks, economic associations and institutions since the middle of the 19th century.

Holdings from the 20th century include a collection of records on the revolutionary events in Slovene Styria in 1918-1919; records of municipalities, mostly since 1918; Evangelical Seniority and Evangelical Parish Records of Maribor; records of governmental, county, district, town and municipal people's committees and other political organisations from the period since World War II.

The Library of the Regional Archives Maribor has over 15,000 volumes in the field of national, regional and local history, archival science and other historical complementary sciences.

It was first incorporated in the former Study Library in Ravne na Koroškem. The Regional Archives Maribor reopened its own unit in 2004 in the renovated basement of the town administrative center Čečovje in which a storehouse, a reading room, an office and an exhibition space are situated.

In the sheds of the Carinthian unit is enough room for several hundred metres of archival material. Priority is given to documents from the economic, social and cultural life of the twelve municipalities of Carinthia. Among other collections there are funds from Ravne Ironwork's factory, Fecra Slovenj Gradec, the Economic Chamber of Carinthia from Dravograd, the municipalities of Ravne, etc.

Besides safeguarding the archival fund, professional archival activities include the arrangement, description, and protection of the its contents. Areas of research include archival science, historiography, information science, and other related human sciences.

There are various education activities organised throughout the year. Special emphasis is given to professional training of the broader public in the field of archival protection and preservation. Training and lectures are provided for scholars, students, and other users.

Each year, several thematic exhibitions are held in the exhibition spaces of the archive. For example, Hidromontaža Maribor over time: Archival Material of the Maribor Economy in the Regional Archives Maribor (2009); Female Dominican Monastery in Studenice through History from 1245-1782 (2006); 30 Volumes of Documents on the History of Maribor (2005).

Conference proceedings from the meeting on Tehnični in vsebinski problemi klasičnega in elektronskega arhiviranja [Technical and Contextual Problems of Classical and Electronic Archiving ] are published in the original language of the author (for example, Bosnian, Croatian, German, Italian, Serbian, or Slovenian) with abstracts and summaries usually available in English and/or Slovenian. Papers from the conferences from 2005 to 2008 are available online in pdf format.

The archives also publish catalogues of their exhibitions and other publications on the topics of archiving, cultural heritage, preservation and history.

The Regional Archives organise an annual international meeting for archivists in Radenci, dedicated to the topic Technical and Field Related Problems of Classical and Electronic Archiving: Supplementary Education in the Fields of Archivistics, Documentalistics and Informatics. In March 2009, the 3-day programme was divided into four working sessions, which were devoted respectively to: archival theory, archival practice, conservation of archives, and information technology. Papers of speakers from Slovenia, as well as from Central and Eastern Europe: Austria, Bosnia and Herzegovina, Croatia, Italy, Kosovo, Romania, and Serbia, are published in the conference proceedings.

The library serves professionals of the archives sector as well as visitors to the reading room. The library catalogue is also available through the Slovene Virtual Library, COBISS. 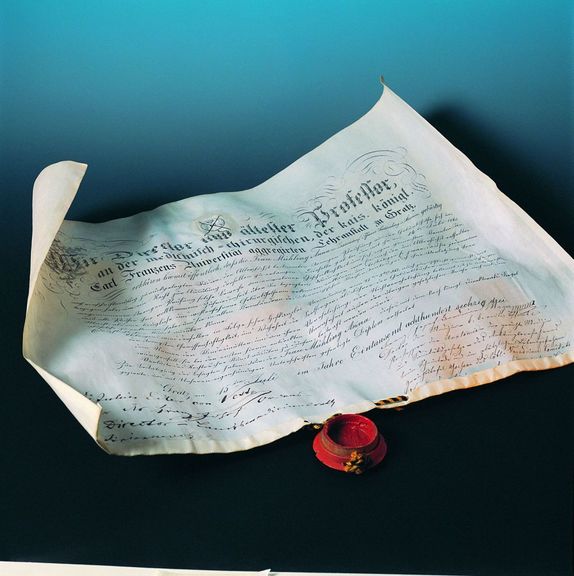 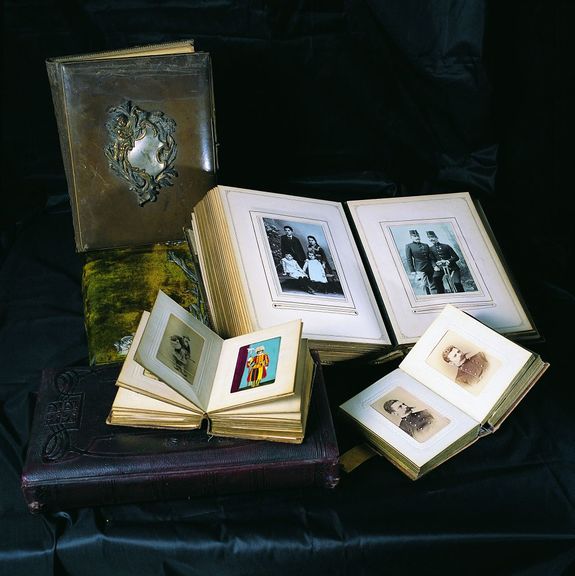 Photo albums which are part of the Regional Archives Maribor collection. 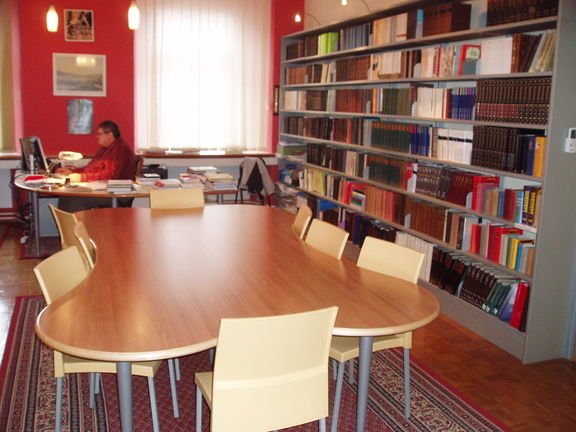 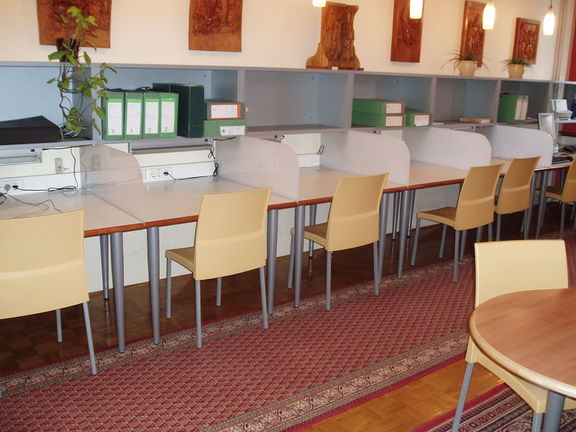 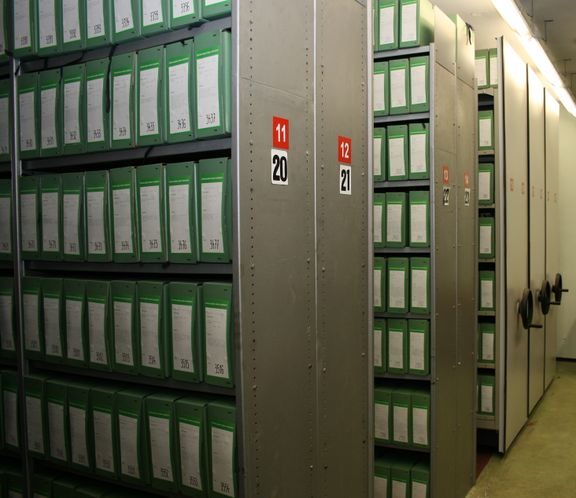 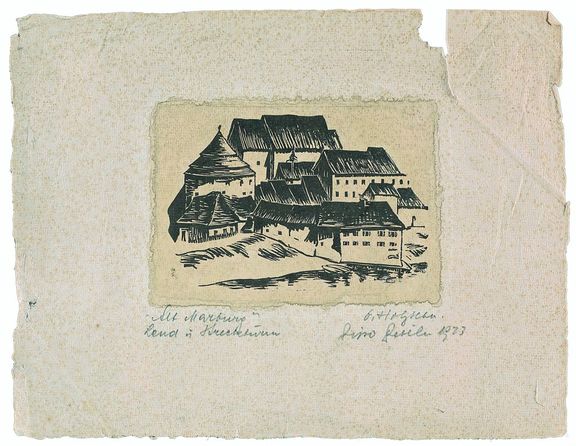 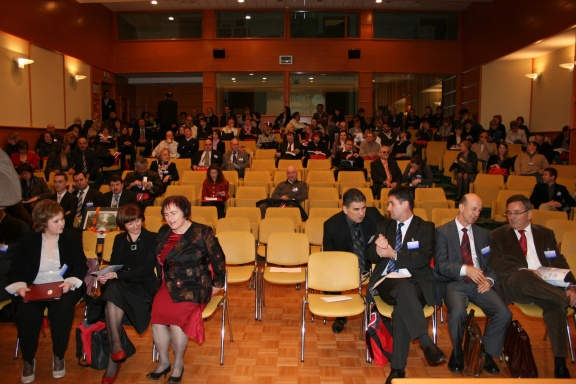 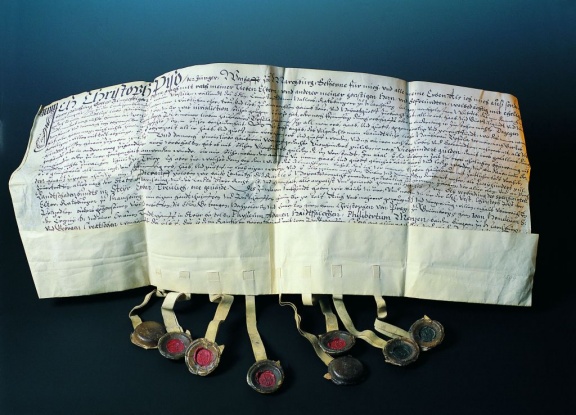 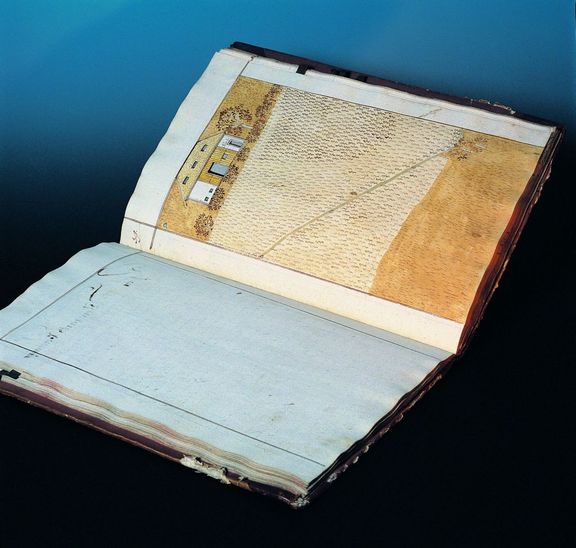