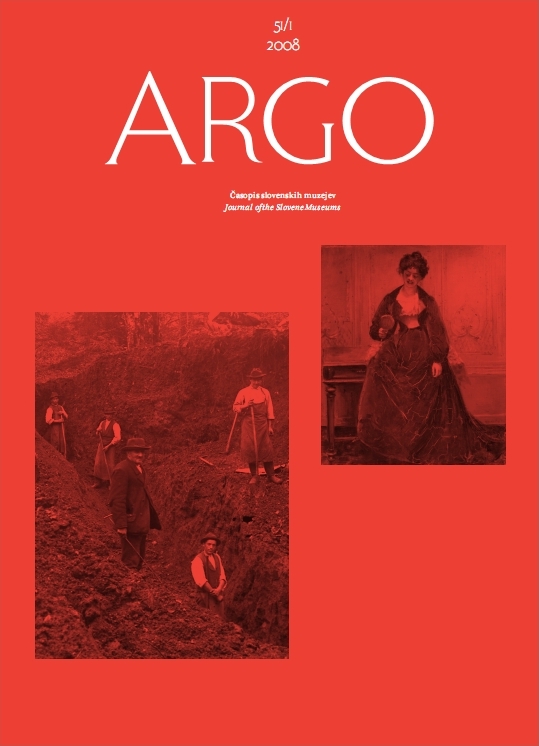 Papers are in Slovenian with abstracts in English. The journal is published twice yearly and distributed within international museum networks. Back issues are available and can be purchased at the museum store of the National Museum of Slovenia or ordered by e-mail.

Originally established as a bulletin of archaeology, art history, and museology, later on, in 1964, Argo became a specialist journal dealing with art history and the museology of the ancient and the early medieval periods. In 1971 the Association of Slovene Museums became a co-publisher and the journal subsequently broadened its focus to the entire field of museology and museum activities. Later, in 1979, the Slovene Museum Society also joined as a co-publisher. 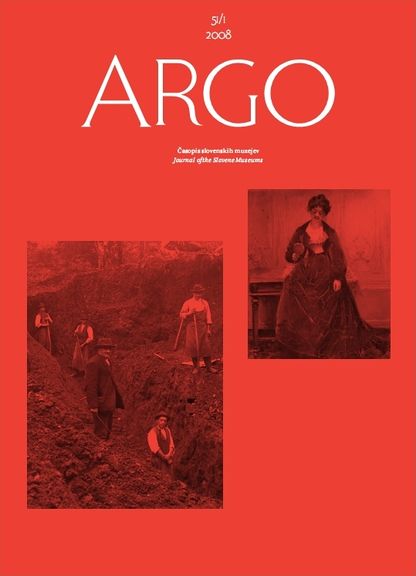 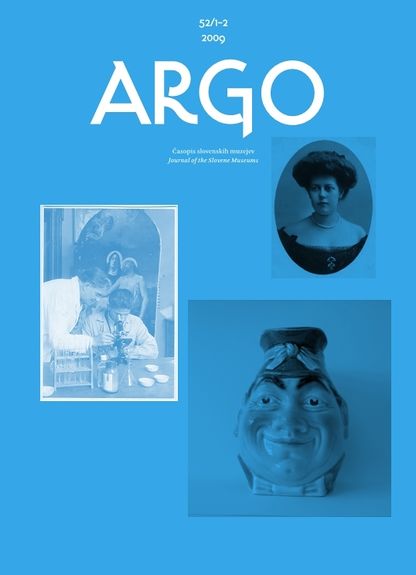