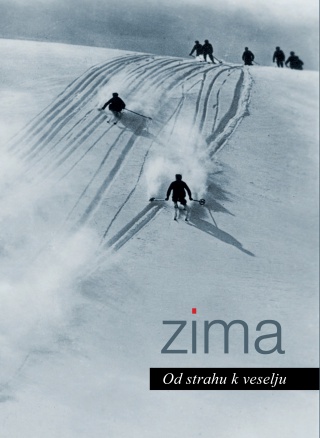 Established in 1956, the Historical Archives Celje (ZAC) collect and and keep records of the archives of organisations and institutions of local and regional interest. In June 2008 a digitisation of archival collections was carried out. In 2009 the Celje Archives joined the initiative of establishing a common digital database. The project is called SIRA.net, consisting of a database of joined Slovenian regional archives, funded by the Ministry of Culture.

Historical Archives Celje was founded in 1956, although its origins date back to the activities of the 19th-century Museum Society. At the beginning it encompassed 11 municipalities, but since 1994 it has expanded to 30 municipalities. From 1961 to 2001 the archives were housed at the Protasi Mansion, but nowadays they are housed in new modern premises.

The holdings of the Historical Archives Celje include archives dating from the 13th century to 1992, the vast majority of which were created after 1850 as unfortunately the holdings were damaged by war and subsequently by the floods of 1954. The registers hold some 6,500 linear metres of material on various fields, including government, jurisdiction, economy, education, medicine, associations and social organisations and a modest collection of old documents by landlords and guilds (specifically various 13th-century manuscripts).

In addition to hosting touring exhibitons, the archive sets up its own exhibitions. In 2009 two exhibitions took place; Justice should win showed the full development of the judiciary in Celje preserved through archival documents.

Other regional archives in Slovenia:

View of the Historical Archive building in Celje, from the east.

Chronicles of the Serbian Orthodox parish in Celje, which was published bilingually in Slovenian and Serbian language

Guide to the holdings and collections of the Historical Archives Celje, 2010