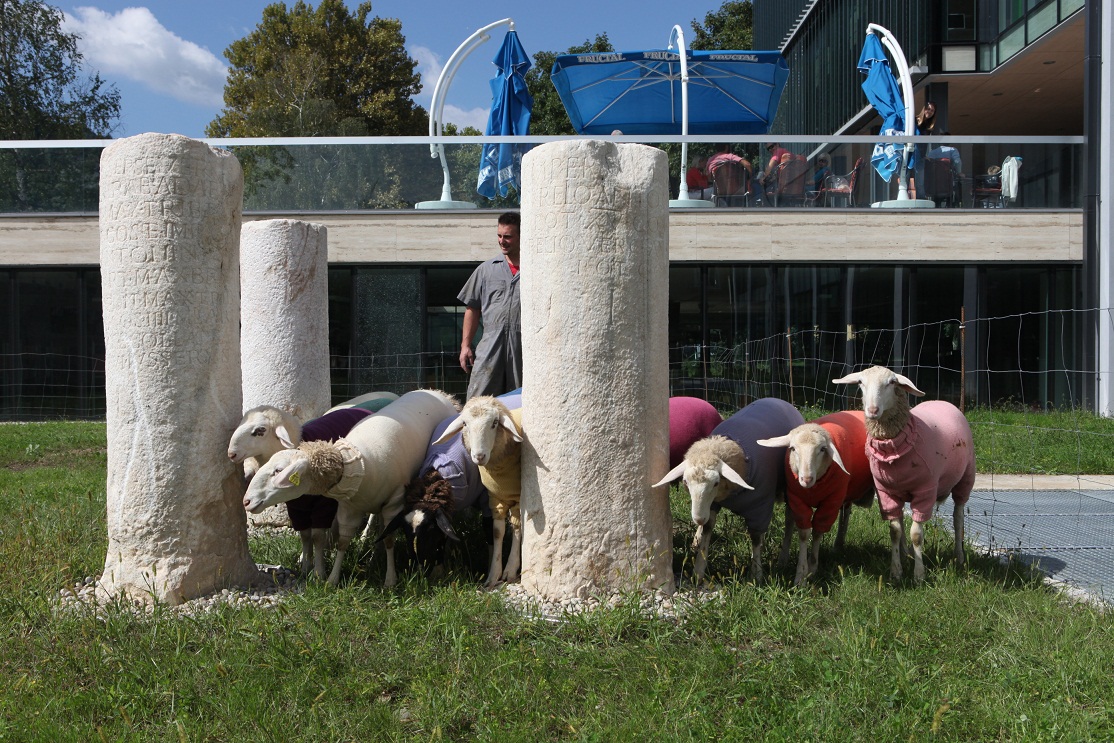 Celje Regional Museum was founded in 1882 at the premises of the present-day Celje Music School, but already in the 1920s the city council discussed the option of moving the museum to the Old Counts' Mansion, a late Renaissance building. It was only after World War II that the mansion was renovated to be used as a municipal museum, presenting cultural, historical, and ethnological objects from Celje and its environs. Celje Municipal Museum was renamed the Celje Regional Museum in 1966. In 2012 the museum expanded to the renovated 15th-century Princely Palace built by the Counts of Celje. Today one can visit several permanent exhibitions that offer a versatile insight into the region's history along the ten archaeological and ethnological locations outside of Celje.

There are The Cultural History Collection, From the Gothic to Historicism in Steps (accommodated for visually-impaired visitors), and the Journeys of Alma M. Karlin exhibitions as well as the in situ Celje Ceiling and Lapidarium. A Roman lapidary collection in the cellars of the Old Counts' Mansion is supplemented with the outdoor lapidary collection of architectural remains of public and private buildings and a rich collection of milestones.

In the Major Hall, the famous Celje Ceiling in tempera on canvas (14.45 x 9.7m) is a singular example of secular painting from the turn of the 16th and 17th centuries in Slovenia. The museum also houses important Renaissance, Baroque, Rococo, Classicist, Empire, Biedermeier, and Historicist paintings, sculpture, frescoes, furniture and furnishings, clocks, miniatures and portraits. One of the highlights of the Celje Regional Museum's permanent exhibition is the glass case with the skulls of the notorious Counts of Celje, previously buried beyond the main altar of the Church of St Mary.

The ethnological collection on the ground floor features a wide spectrum of exhibits belonging to the material and spiritual culture of the population of the wider Celje region (ploughing implements, small agricultural tools, milk processing implements, accessories for processing flax and wool, small kitchen utensils, lights and textiles, woodworking products) as well as a collection of folk art.

The museum has over 370 beehive panels from the Zadrečka dolina and Savinja valleys. The numismatic collection covers an area of 60 square metres and the period from the Late Iron Age until the 20th century. Celje is the only town in Slovenia that had its own mint twice in the course of two millennia (in the 1st century BCE under the Celts and again in the 15th century). The collection of old Savinja ceramics in the museum is one of the most exquisite and richest collections in Slovenia; it presents products from various ceramic factories established in the 19th century.

A special area on the ground floor of the Old Count's Mansion is dedicated to Alma Karlin (1889–1950), a best-seller writer and globetrotter born in Celje who studied languages in London and brought back a substantial collection of objects from her extensive journeys around the world from 1919 until 1927.

The palace hosts three exciting exhibitions: Celeia – a town beneath today's town, The Counts of Celje and From a Bone Needle to the Celje Stars. The latter presents prehistoric findings from the region including the Stone Age needle from the Potočka Zijalka Paleolithic Cave to the late Roman period and the city of Celeia.

In 2009 the basement of the palace was opened to visitors as the largest exhibition with in-situ preserved remains of ancient Celeia. Another attraction is The Counts of Celje exhibition. They were one of the most influential noble families in the Slovenian lands in the Late Middle Ages. The visit can be combined with the renovated Celje Castle, strongly connected with the dinasty.

The museum manages several satellite archaeological sites including the Rifnik Archaeological Site with its findings presented in the neighbouring town of Šentjur. An important palaeontologic and archaeologic site is Potočka Zijalka Paleolithic Cave under Olševa mountain where the bones of 40 different animal species from the stone age and hunting weapons were found and are on display in the permanent exhibition Potočka zijalka, First Exhibition Room in Solčava, Logarska Dolina.

The Schwentner House, The Vransko Museum Collection, Vransko is the homestead of Lavoslav Schwentner (1865–1952), a famous librarian and publisher from Ljubljana who was born in Vransko. He was also an important Maecenas of the literati of Slovene Moderna. The house of the Schwentner family, with its rich bourgeois interior, furniture and equipment from the beginning of 20th century has been preserved almost intact, showing the family's lifestyle.

In Strmol Manor, Rogatec, some 40km from Celje, the Cookery Book exhibition is on display showing recipes, kitchenware, and how and what our grand grandmothers were cooking in the 19th and the beginning of the 20th century. The exhibition guide is an interesting cookbook presenting the collection and old recipes.

From 1989 on the Celje Regional Museum has been traditionally collaborating with Verein Steiermarkisches Glaskunstzentrum und Glasmuseum, Bärnbach, Austria, where curator Jože Rataj and author Paul von Lichtenberg prepare exhibitions on glass making. In 1990 the museum was nominated for the European Museum of the Year award. 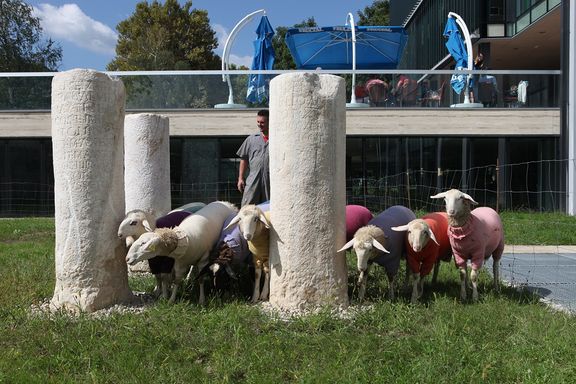 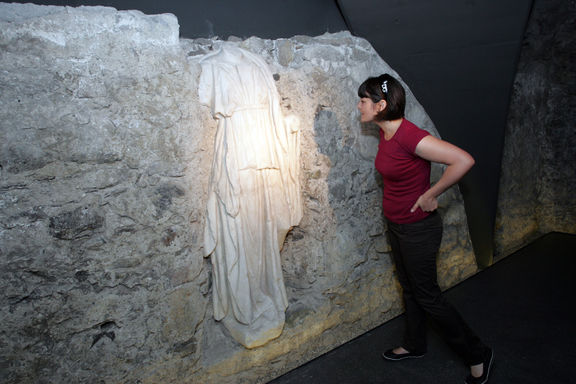 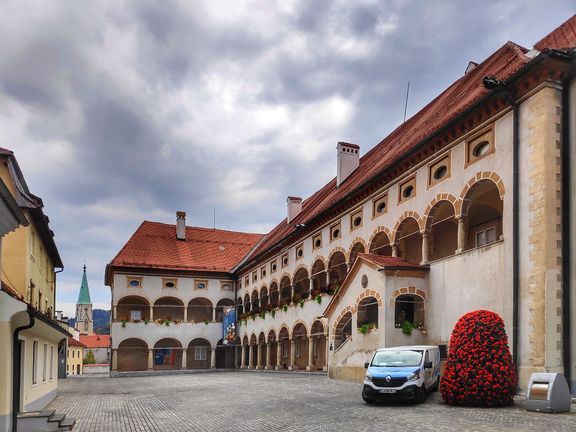 The so-called Old Counts' Mansion, one of the mansions that host the Celje Regional Museum. 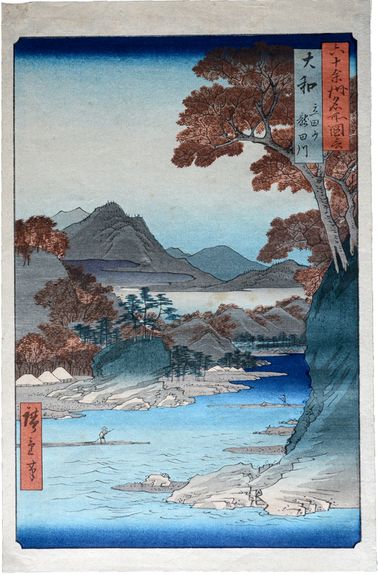 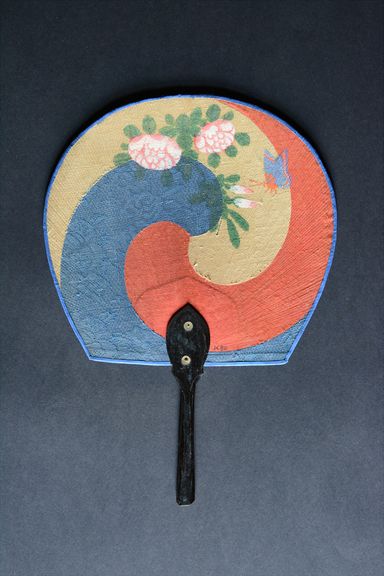 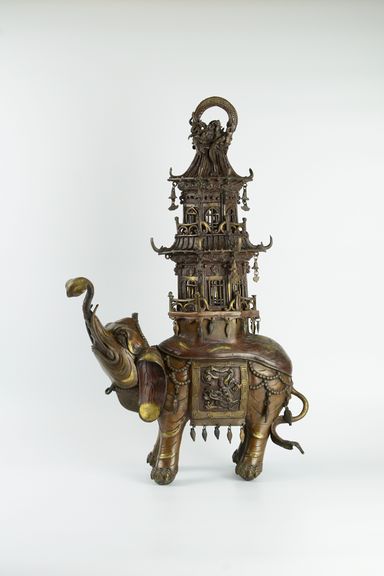