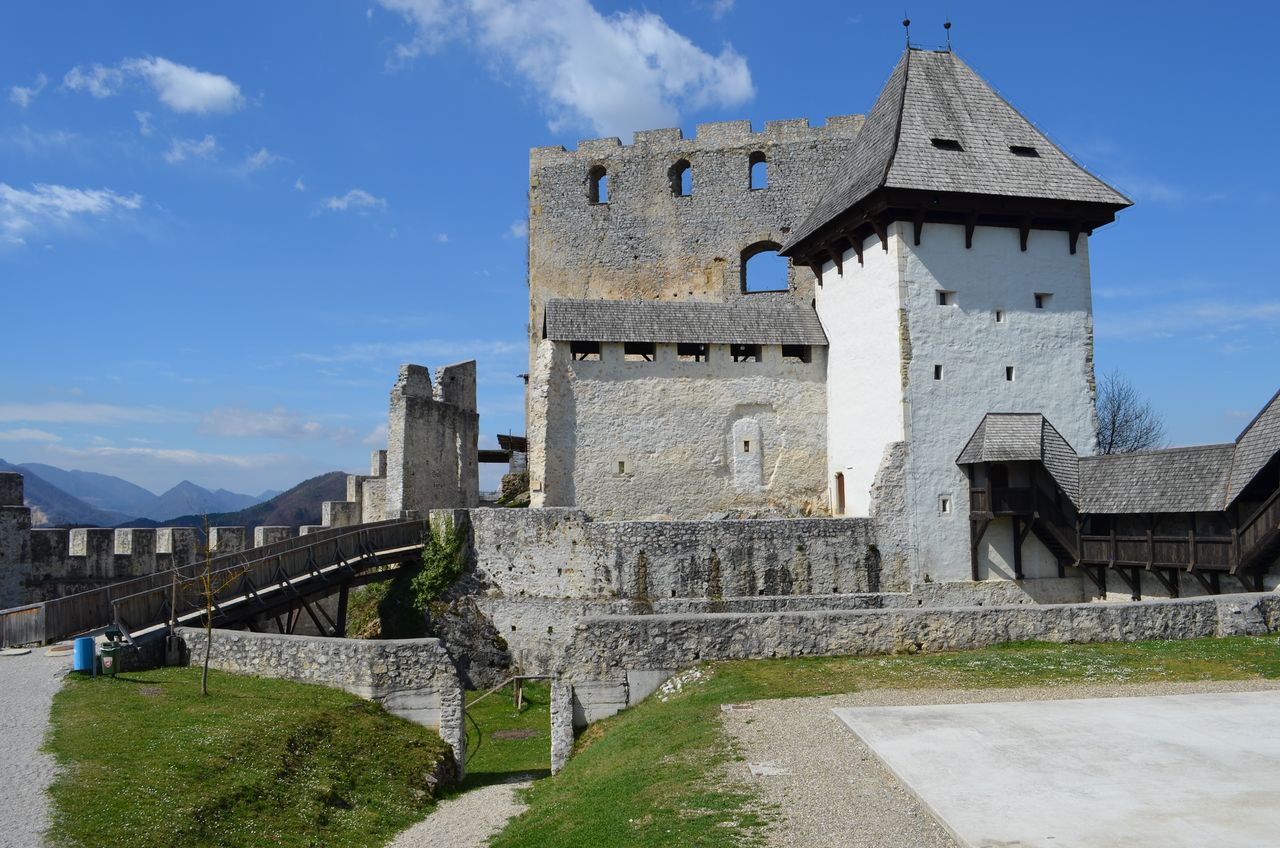 Situated on a promontory two miles south east of the town, Celje Castle was built in the early 13th century by the Vovbržani family. During the early 14th century it was acquired by the Žovnek, later counts of Celje, who started to transform the stronghold into a more comfortable residential building. After the demise of the Celje Counts in 1456 it reverted to the Habsburgs. By the 17th century the castle was in decline, and had lost part of its roof by 1755 when it was purchased by Count Gaisruck for use as a quarry. After 1846 the walls were protected and the restoration of ruins slowly began. The maintenance and repair of the walls of Celje Castle is the oldest continuous action of renovation in Slovenia yet today the castle is an attractive tourist destination well worth a visit as the "home of the most influential Slovenian ruler dynasty of all times".

The Castle complex comprises the east palace yard with the high square-profile Frederick's Tower on a rising and the west palace yard with farming and military facilities plus a well. The central residential areas were additionally protected with an inner moat. The oldest part of the building was developed from a residential tower with a walled yard from the first half of the 13th century. From the 13th until the 16th century, the castle buildings spread across the castle hill and so originated one of the most extensive medieval castles in Slovenia.

The castle had triple defense walls and wide defense moats. It was rebuilt, additionally reinforced and repaired at the end of the 16th century. With its renovations and adaptations it was given a summer theatre and viewing terraces. The interior does not exactly reflect its original purpose. The Celje Castle complex is the most important and the largest medieval fortification on Slovene territory, a type of extended Gothic castle with a Romanesque nucleus and a Renaissance-style fortified perimeter.

Today the castle is an attractive tourist destination. Apart from a spectacular view over the modern city of Celje it offers also several permanent exhibitions, a VR experience and a cafe. The open-air auditorium hosts theatre, poetry, music and screening events. Each June the Celjski grad Festival, produced by Celeia Celje Institute, House of Culture Celje and Municipality of Celje offers an eclectic programme that is often sold out. A special attention is paid also to temporary artistic intervention in situ, usually produced on the basis of an open call. 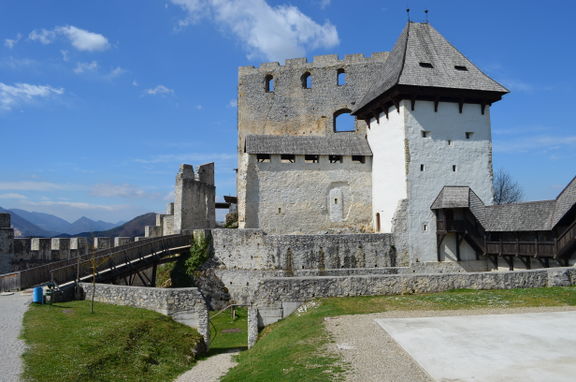 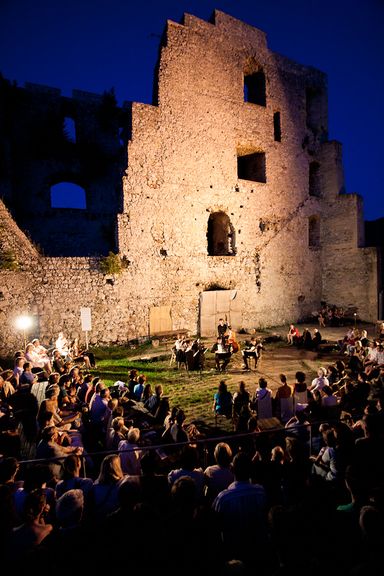