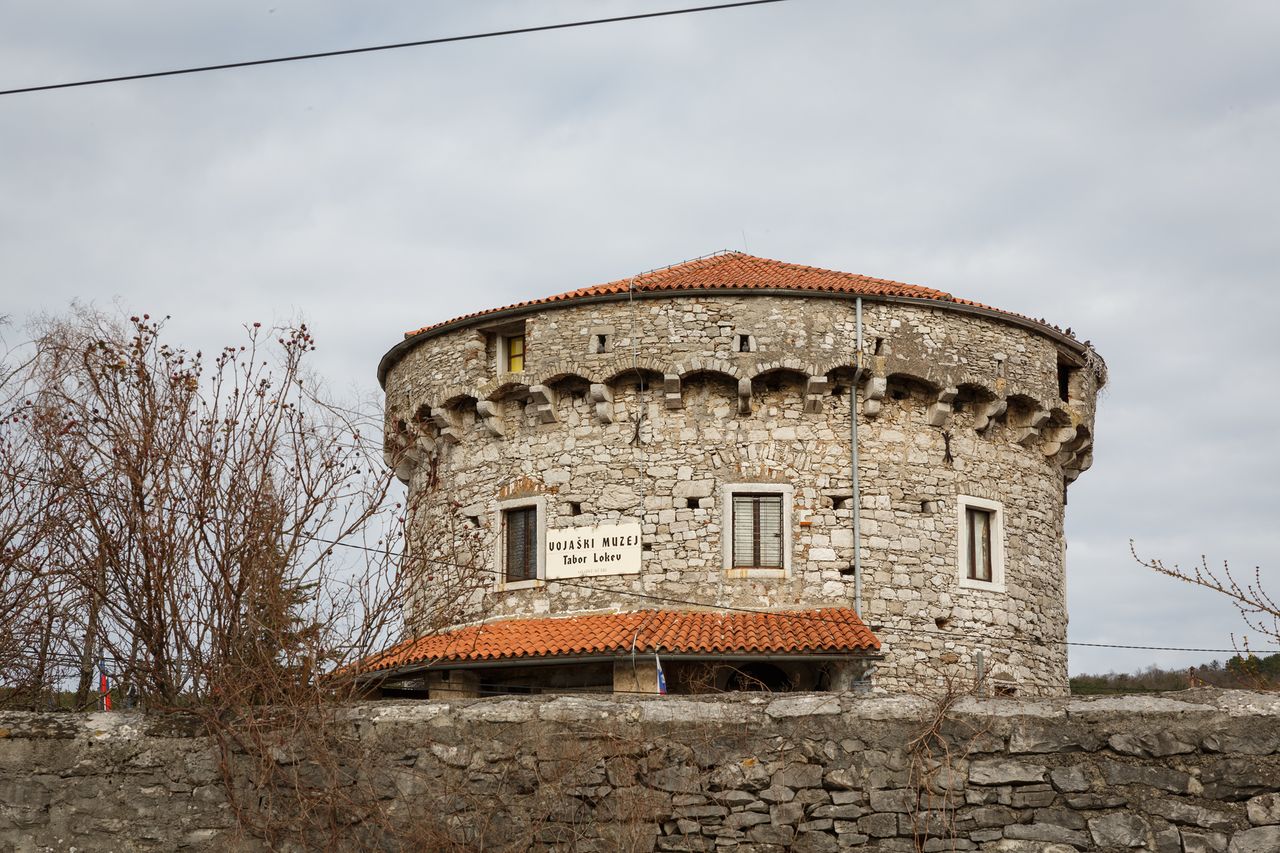 Tabor Military Museum, Lokev, 2020. Tabor Military Museum was opened in 1995 by Srečko Rože and his family in Lokev's 15th-century Venetian fortress, known as the 'Tabor' (encampment). The collection comprises more than 420,000 objects, most of them dating from the First and Second World Wars; only around 3 percent of these are exhibited. Some of the most interesting objects are military uniforms, among which the skillfully-designed red one from the time of Maria Theresa stands out. A special place is given to the gold-handled sabre Hitler gave his officers for exceptional service; only 11 of them have been preserved. Rare items from the Second World War include children’s gas masks and soap from the Dachau concentration camp. A unique item at the museum is a thick chronicle of the Habsburg dynasty from the time of Franz Joseph I with a front cover of 16 karat gold. 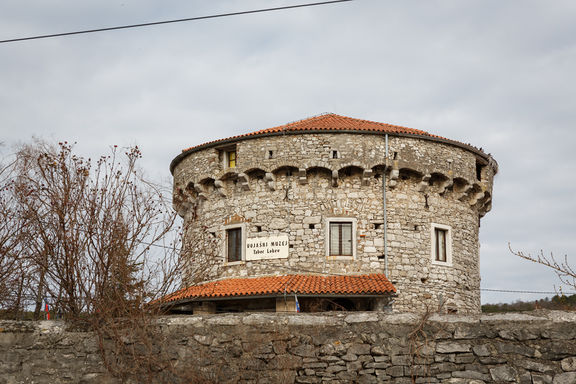 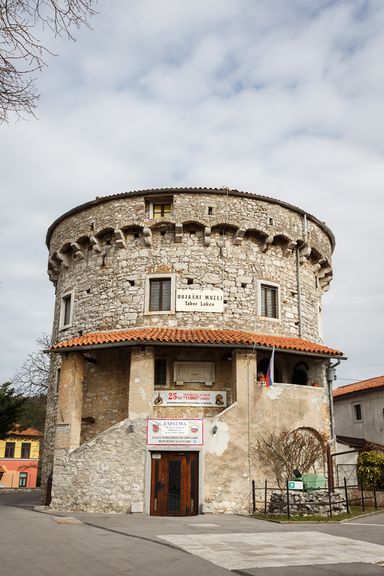